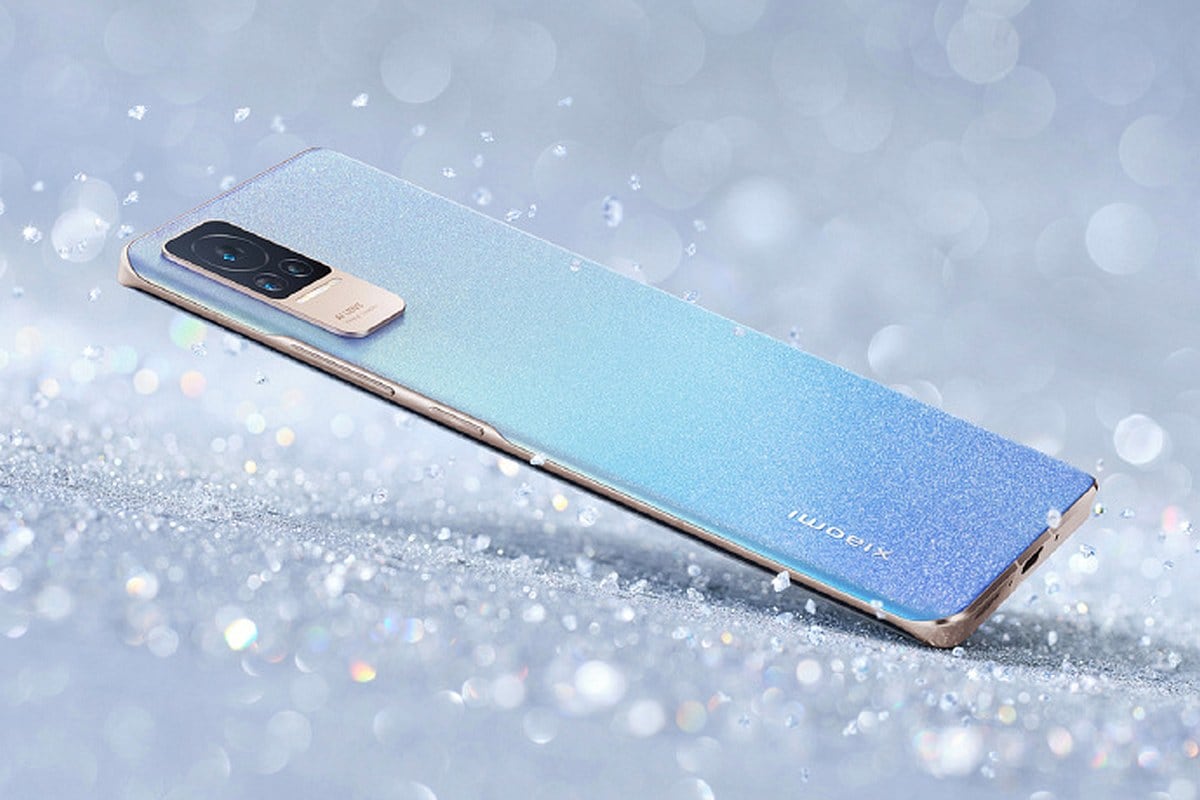 
Xiaomi is reportedly working on a number of new devices that are likely to be aimed at technology enthusiasts. The Chinese tech giant could launch a new series of handsets or even unveil an entirely new sub-brand, according to a report, which claims that the lineup could include new smartphones and tablets. These devices are believed to offer a stock Android experience. The tech enthusiast segment has been largely dominated by smartphones from Google and OnePlus in India. However, Pixel handsets have been relatively absent from the country and OnePlus has seemingly moved to more mainstream offerings.

According to a report by The Mobile Indian citing unnamed industry sources, Xiaomi could be planning to target tech enthusiasts, a segment that the company has largely overlooked ever since moving away from its Android One smartphone lineup. The company previously launched Poco in 2018 for hardcore tech enthusiasts, which has since become a mainstream brand.

The report claims that the smartphones in this series will be powered by Qualcomm 700 series chips and run on stock Android. Xiaomi apps and other bloatware will reportedly be absent from these smartphones. Xiaomi is said to provide up to three OS updates for these devices and up to four years of security patches.

These smartphones are expected to be priced in the range of Rs. 15,000 to Rs. 25,000. The cheaper models of this rumoured series are believed to feature a Qualcomm Snapdragon 765 SoC. Meanwhile, the top-of-the-line models may pack a Qualcomm Snapdragon 778 chipset. It is worth noting that Xiaomi is yet to officially announce any plans to launch a new smartphone series that is aimed at tech enthusiasts

As per the report, opinions appear to be divided on whether Xiaomi should revive the A series or come with an all-new series, or a sub-brand. The Chinese tech giant is said to be interested in this segment as OnePlus has seemingly not been focusing on the tech enthusiast segment. Additionally, Google‘s Pixel smartphones have been relatively absent from the Indian market — the company only recently launched the Pixel 6a smartphone, the first Pixel handset to launch in India since the Pixel 4a made its debut in 2020.