Why Extreme Fear Is Back In Crypto In A Big Way 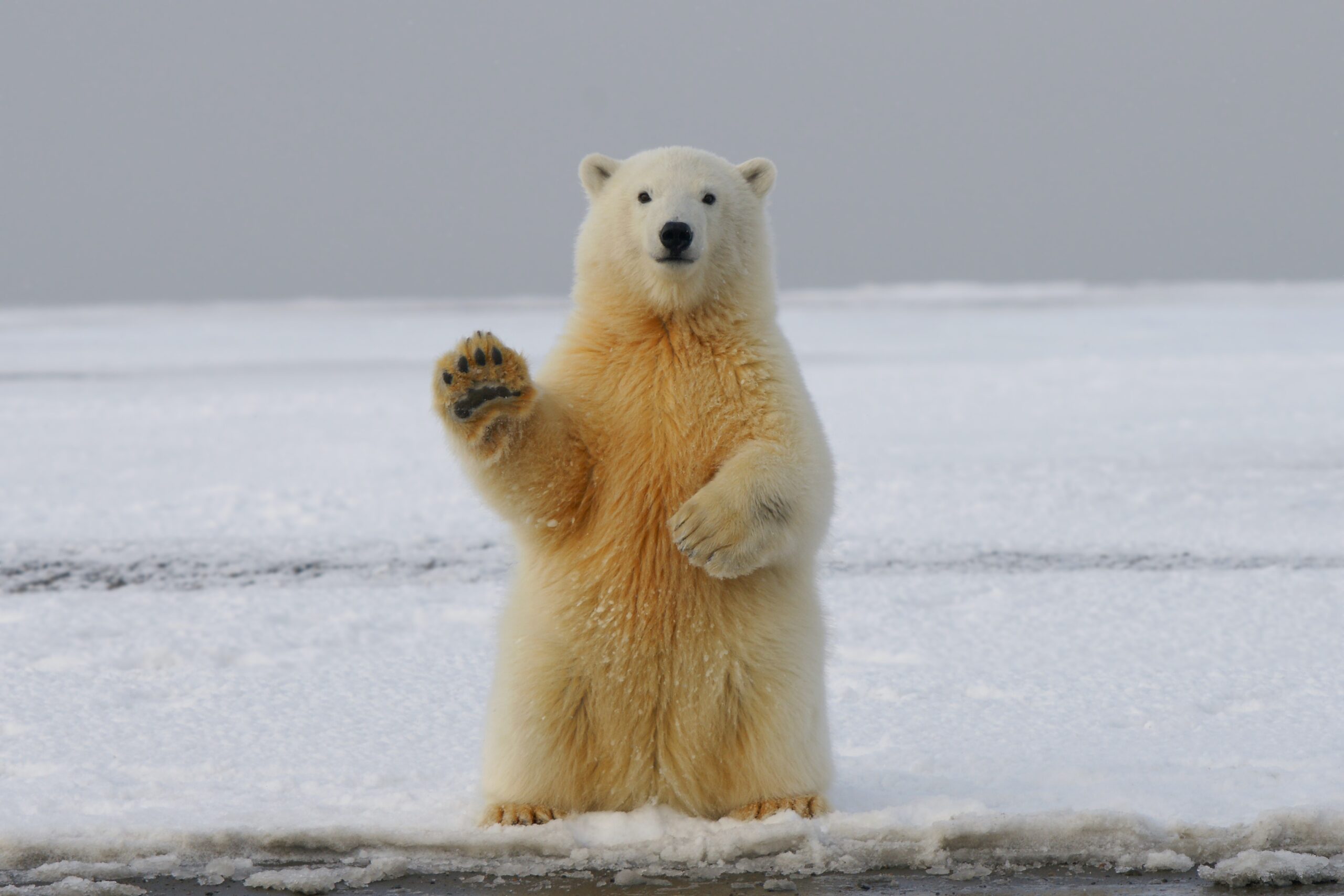 
Data shows the crypto market has once again sunk back down into a state of extreme fear after showing some signs of improvement during the last couple of months.

As per the latest weekly report from Arcane Research, the market has now observed fearful sentiment for five months without a break.

The “fear and greed index” is an indicator that tells us about the general sentiment among investors in the crypto market.

The metric uses a numeric scale that runs from zero to hundred for displaying this sentiment. All values above 50 signify that investors are greedy right now, while those below the threshold suggest a fearful market.

End range values of more than 75 and less than 25 represent sentiments of “extreme greed” and “extreme fear,” respectively.

Historically, tops in coins like Bitcoin have formed while the investors have gone through extreme greed, while bottoms have taken place in periods with extreme fear.

Now, here is a chart that shows the trend in the crypto fear and greed index over the past year:

As you can see in the above graph, the crypto fear and greed index had been recovering during July and August, after the market had earlier been under a long spell of extreme fear.

The indicator almost reached greed values during this optimism buildup, but as the latest rally in Bitcoin died down, so did the investor mentality.

The sentiment quickly fell back deep into fear, and the decline has continued now, taking the value of the index to just 22. This means that the sector is now once again experiencing extreme fear.

The report notes that the sentiment has remained in the fearful region since April now, making it a run of five straight months of fear. Since the fear and greed index was conceived back in February 2018, this stretch of fear has been the longest such run.

At the time of writing, Bitcoin’s price floats around $18.7k, down 8% in the last seven days. Over the past month, the crypto has lost 18% in value.

The below chart shows the trend in the price of the coin over the last five days.