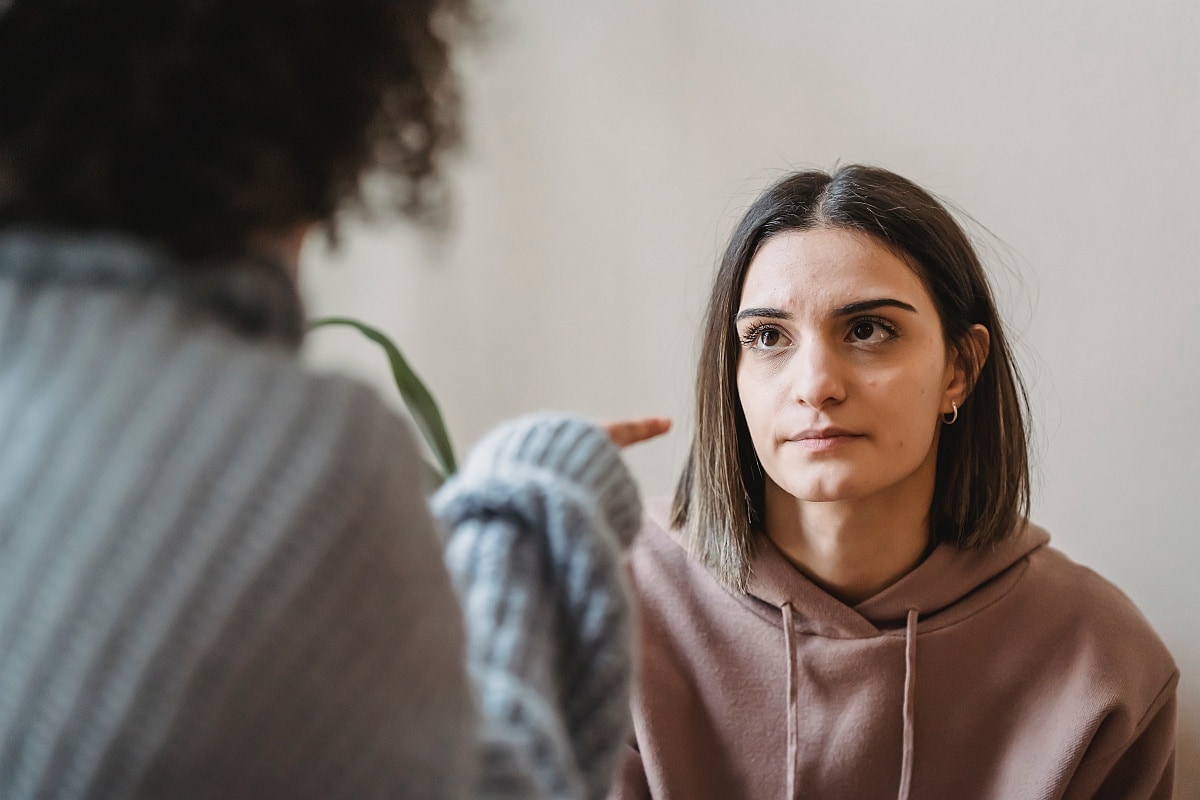 Verbal insults can have a harsh effect on people, leaving them disheartened. Scientists recently studied how an affront impacts individuals and evokes a negative emotion as part of a study. It was concluded that a verbal insult is akin to receiving small slap in the face, while studying the reactions of participants. As part of a recent study published in published in Frontiers in Communication, researchers at the Utrecht University examined how differently individuals process verbal insults as compared to compliments from another person.

“We assume that verbal insults trigger a cascade of rapidly consecutive or overlapping processing effects and that different parts of that cascade might be differently affected by repetition, with some of them rapidly wearing off, and others remaining strongly responsive for a long time,” said Dr Marijn Struiksma, of Utrecht University, corresponding author of the study that was published in Frontiers in Communication.

Struiksma and his team began by applying EEG and skin conductance electrodes on 79 female participants. They were then made to read a series of repeated statements that has three different speech acts insults, compliments, and neutral, factually correct statements. The researchers then tried to analyse if the impact of the statements depended upon the person aimed at.

For this, half of the three sets of statements had the participant’s own name while other statements featured someone else’s name. While there was no personal interaction between the participants, they were told that three different men made the statements.

Researchers observed that even in the unnatural environment of a lab and with the statements made by fictitious people, verbal insults can still have an impact. In addition, it also did not matter who the insult was meant for.

The EEG results showed that the insults had an effect on P2 amplitude that got robust with repetitions and did not depend on the individual whom the insult was aimed at. “Our study shows that in a psycholinguistic laboratory experiment without real interaction between speakers, insults deliver lexical ‘mini slaps in the face’, such that the strongly negative evaluative words involved that a participant reads, automatically grab attention during lexical retrieval, regardless of how often that retrieval occurs,” Struiksma explained.