What does the new price cap on Russian oil mean for consumers? 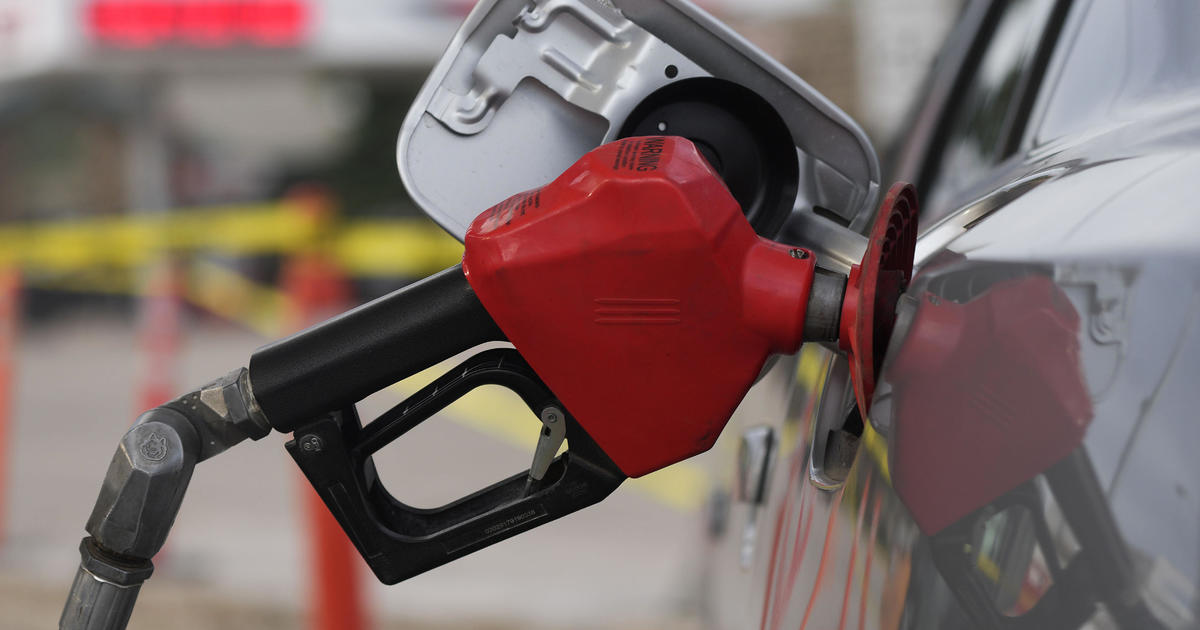 
A $60 price cap on Russian oil opens a new front by Western nations seeking to deplete the country’s resources for waging war in Ukraine, while also injecting fresh uncertainty into global energy markets.

The cap, which took effect Monday after a marathon negotiating session between the “Group of Seven” nations, Australia and the European Union, is intended to limit how much Russia can earn from fossil-fuel exports and to weaken Moscow’s ability to fund its military efforts. In a related move to pressure Russian President Vladimir Putin, the EU and the U.K. on Monday imposed a boycott on Russian oil that is shipped by sea.

Although the price of crude was stable on Monday, those measures complicate an already volatile situation, with concerns that the embargo could lead to higher energy prices by reducing global oil supplies. Here’s what to know about the price cap on Russian oil, the EU embargo, and what these developments could mean for U.S. consumers and the global economy.

The goal of the price cap is twofold: To limit how much Russia can earn from selling its oil abroad while keeping crude flowing in the global market.

Previously, the EU and U.K. floated the idea of a ban on insuring any Russian oil shipments, but there was concern that taking so much oil off the markets would cause prices to spike and economies to suffer.

“There is an inherent tension between (1) meaningfully curtailing Russia’s export revenue and (2) avoiding physical shortages in the global oil market. The EU and G7 policymakers are mindful of the current inflationary pressures and political complications arising from that,” analysts at Raymond James wrote in a research note on Monday.

Whom does the price cap affect?

The U.S. stopped importing Russian crude oil this spring, and the EU’s embargo on Russian crude went into effect Monday. The cap is aimed at third-party nations that still import Russian oil and rely on Western shippers or insurance providers.

“China, India, and Turkey stand out as the major oil importers that lack their own sanctions against Russia, and thus the price cap is most directly relevant for them,” analysts at Raymond James noted.

Russia, the world’s No. 2 oil producer, has already rerouted much of its supply to India, China and other Asian countries at discounted prices after Western customers shunned it even before the EU ban.

How does the price cap work?

Insurance companies and other firms needed to ship oil would only be able to deal with Russian crude if the oil is priced at or below the $60 cap. Most insurers are located in the EU or the U.K. and could be required to participate in the cap.

“The price cap’s operation depends on a vital element of the global oil trade: the maritime services industry, which includes insurance, trade finance, and other key services that support the complex transport of oil around the globe,” the U.S. Treasury said in in a fact sheet. The agency noted that “almost all ports and major canals require ships to carry protection and indemnity insurance,” with about 90% of the market controlled by companies based in the G7, and thus subject to the cap.

While Russia can try to circumvent the cap by using different shipping and insurance resources, the cap makes it “more costly, time-consuming and cumbersome,” Maria Shagina, a sanctions expert at the International Institute for Strategic Studies in Berlin, told the Associated Press.

“This cat-and-mouse game is always inherent in sanctions mechanisms,” she said.

How has Russia reacted?

Russia has rejected the price cap, with Kremlin spokesman Dmitry Peskov saying Russia needs to analyze the situation before deciding on a specific response, according to the AP.

Mikhail Ulyanov, Russia’s permanent representative to international organizations in Vienna, tweeted that the country would stop oil deliveries to nations supporting the cap. He called the Western actions “politically motivated anti-market decisions putting at risk [the] stability of the oil market.”

“To Russia, why send oil to countries that are participating? That’s the risk that Europe is taking,” said Patrick DeHaan, energy analyst at GasBuddy, while noting that any effects could take weeks or months to be felt.

DeHaan noted that much will depend on other factors, including how cold the winter is, how much the global economy slows — reducing demand for oil — or whether growth in China picks up, boosting demand for Russian crude.

If Russia does cut off oil to Europe, that “could be offset by drawing down strategic stockpiles under the auspices of the International Energy Agency,” JPMorgan Chase noted. “These stockpiles are obviously not infinite, but even with the past year’s drawdowns, the world’s major economies are prepared to respond to an oil shock.”

Meanwhile, the other countries currently importing Russian crude via ships  — China, India and Turkey — will likely be able to skirt the cap, analysts say.

India said last week that it would continue buying Russian oil without using Western finance or insurance services. Treasury Secretary Janet Yellen has previously said it would be “happy” for India to do so, including if the price of oil is above the cap.

Media reports indicate that Russia is assembling its own fleet of tankers to dodge Western limits. Oil could also be transferred from one ship to another and mixed with oil of similar quality to disguise its origin.

What is the effect of different price cap levels?

The $60 cap was a compromise between EU member states that wanted to avoid price spikes in global oil markets and others, including Poland and the Baltic states, that wanted the cap set lower to punish Russia financially.

Currently, Russian oil is selling at just under $60 a barrel, meaning the cap won’t have much effect on Russia’s finances. It “will almost go unnoticed,” Simone Tagliapietra, an energy policy expert at the Bruegel think tank in Brussels, told the AP.

“Up front, the cap is not a satisfying number,” Tagliapietra said. However, if the price of oil were to shoot up, the cap could kick in and potentially effect

The EU has also left itself room to adjust the cap along with the global price of oil.

“It’s politicians trying to do something without doing anything,” said DeHaan, noting that the price of oil has dropped in recent weeks even as the price cap approached.

Russia needs to sell oil at about $30 a barrel to cover its costs of production, analysts estimate.

Robin Brooks, chief economist at the Institute for International Finance in Washington, tweeted last week that a $30 cap would “give Russia the financial crisis it deserves.”

The biggest impact from the EU embargo may come not this week but on Feb. 5, when Europe’s additional ban on refinery products made from oil, including diesel fuel, go into effect.

Europe still imports about 1.3 million barrels a day of Russian refined products, half of which are diesel, according to JPMorgan Chase. Europe still has many cars that run on diesel, which is also used for truck transport to get a huge range of goods to consumers and to run agricultural machinery. Those higher costs will likely spread throughout the economy.

Analysts at Commerzbank say the EU embargo and cap together could result in “a noticeable tightening on the oil market in early 2023,” and expect the price of international benchmark Brent to climb back to $95 per barrel in coming weeks. OPEC, the oil cartel, indicated at its meeting this weekend it won’t increase supply in response to the EU’s moves.

“The implicit message to the U.S., the EU, and the G7 is that they now will have to reap what they have sown; if prices spike because of EU sanctions and the price cap on Russia, OPEC+ is not poised to move quickly to resolve the production shortfall,” Raad Alkadiri of the Eurasia Group said in a note.

With reporting by the Associated Press.