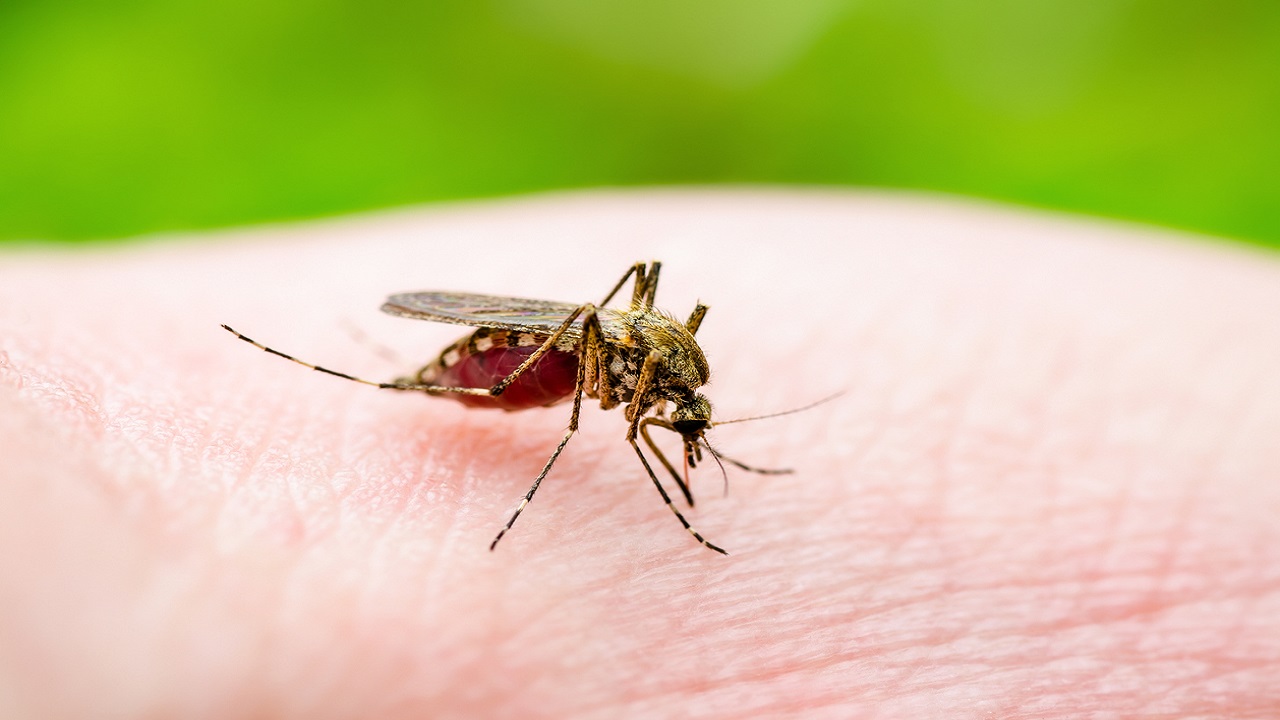 Two human cases were reported as the city’s five boroughs deal with 1,068 mosquito pools that have tested positive for the virus, according to the city’s health department. Compared to last year, NYC had a West Nile virus pool of 779.

Typically, the virus is spread to humans when an infected mosquito bites an individual, according to the US Centers for Disease Control and Prevention. These mosquitoes are typically present in the city from July through October, with peak activity in August and September.

One case was reported in Brooklyn, while the other individual was present in Queens. So far this year, the United States has had 54 total cases resulting in four deaths.

New York City is dealing with a record number of mosquitoes infected with the West Nile virus, according to the city’s health department.
(iStock)

“We are in the height of West Nile virus season, but there are things you can do to decrease your risk of being bitten,” said Dr. Ashwin Vasan, the city’s health commissioner. “Use an EPA registered insect repellent, wear long sleeves and pants, especially when outside at dusk and dawn when the types of mosquitoes that transmit WNV are most active. In addition, you can stop mosquitoes from laying eggs in the water by emptying outdoor containers that hold water or calling 311 if you see standing water that you cannot empty. Help keep you and your loved ones safe with these actions during WNV season.”

A vaccine does not currently exist for the virus, so preemptive measures such as insect repellent, wearing long clothes, and avoiding standing pools of water may help reduce exposure. Symptoms of West Nile virus may include body aches, rash, fatigue, and fever.

Approximately 80% of individuals do not display symptoms of the disease, and only 1% develop a serious illness, according to the CDC.

Although NYC has more than 40 mosquito species, the West Nile virus is typically transmitted by the different Culex species, such as the Culex salinarius and Culex pipiens, according to the city health department.