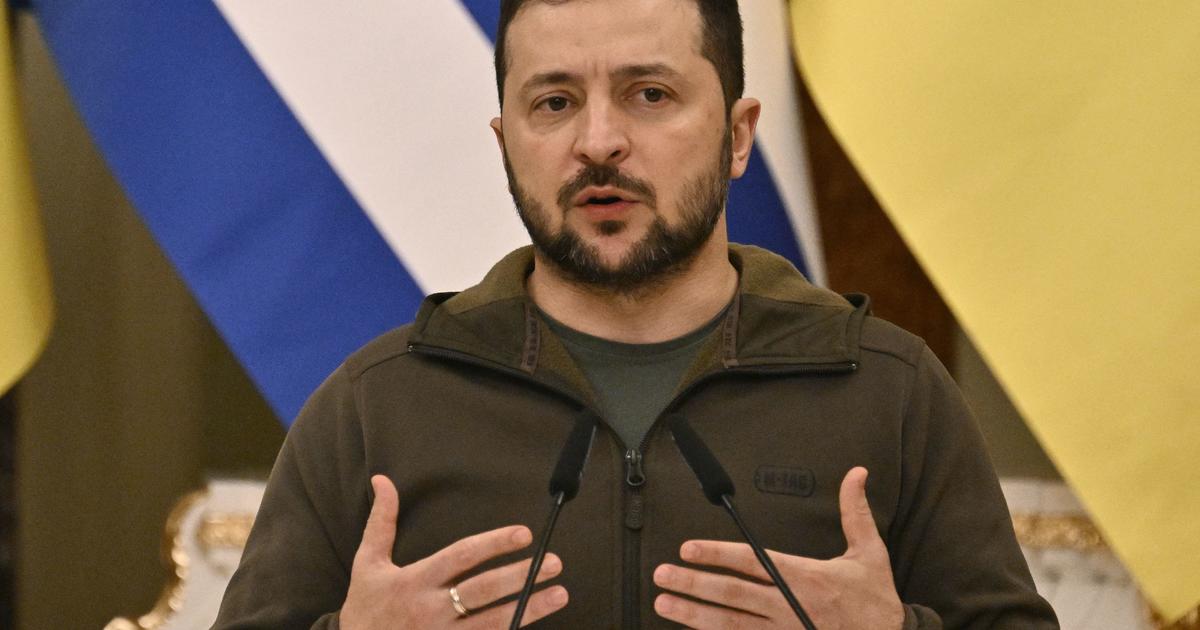 
Ukrainian President Volodymyr Zelenskyy has been named Time’s Person of the Year for 2022 as he continues to lead his country against Russian forces. The magazine also honored “the spirit of Ukraine” in their annual recognition.

In an essay explaining the choices, Time Editor in Chief Edward Felsenthal said that picking Zelenskyy was the “most clear-cut in memory.”

“Whether the battle for Ukraine fills one with hope or with fear, Volodymyr Zelenskyy galvanized the world in a way we haven’t seen in decades,” he wrote.

Zelenskyy quickly became a symbol of Ukraine’s resistance against Russia shortly after Moscow launched its invasion in February. From speaking on his Instagram account to pleading his country’s case in front of lawmakers all over the globe, the actor-turned-president has been “laser-focused on keeping the world’s eyes on Ukraine,” Felsenthal said.

“Zelenskyy’s command of the weapons of the digital age meant that business leaders and politicians everywhere were forced to take notice and take a stand, whether they liked it or not,” he said.

Felsenthal said the spirit of Ukraine was embodied by people who helped aid humanitarian efforts in the country during the war.

“For proving that courage can be as contagious as fear, for stirring people and nations to come together in defense of freedom, for reminding the world of the fragility of democracy—and of peace—Volodymyr Zelensky and the spirit of Ukraine are TIME’s 2022 Person of the Year,” Felsenthal said.