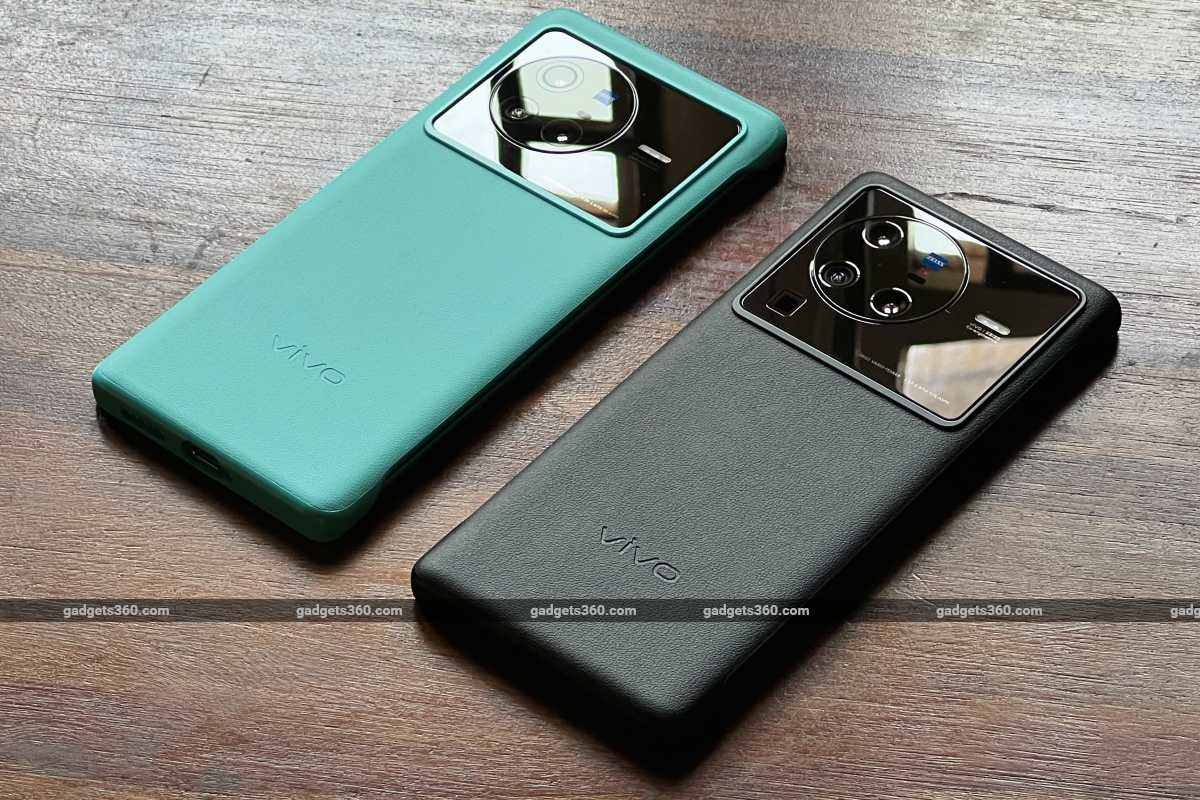 Vivo X90 series is rumoured to be in development and may arrive by the end of this year. Unlike the company’s current Vivo X80 lineup, this upcoming series will likely feature three models — the vanilla Vivo X90, along with the Vivo X90 Pro, and Vivo X90 Pro+. Previous reports have suggested that the Vivo X90 handsets may be powered by a Snapdragon 8 Gen 2 SoC. A notable tipster has now claimed that the Chinese tech giant could also offer MediaTek Dimensity chipset-powered variants of these models.

According to a post by tipster Digital Chat Station on Weibo, Vivo could launch next-gen MediaTek Dimensity 9000 SoC iterations of the Vivo X90 series. The tipster also claims that the next-gen Dimensity 9000 chipsets also boast a higher AnTuTu benchmark score than the Snapdragon 8 Gen 2 SoC.

The tipster had previously speculated that Qualcomm had achieved a peak clock speed of up to 3.5GHz with Snapdragon 8 Gen 2 SoC. This next-gen chipset is expected to launch sometime in November. It would be interesting to see how far MediaTek can push its next-gen chipset to outperform Qualcomm’s upcoming SoC.

In related news, the Vivo X90 series is reportedly set to launch in December. Some specifications of the Vivo X90 Pro+ were recently leaked. The report also mentions that it could feature a Snapdragon 8 Gen 2 SoC.

Furthermore, the Vivo X90 Pro+ may boast a 1-inch camera sensor along with a telephoto lens camera on the back. The handset could also get high-speed LPDDR5X RAM and UFS 4.0 storage.

To recall, the Vivo X80 Pro was launched in India this year in May, featuring a Snapdragon 8 Gen 1 SoC paired with 12GB of RAM and 256GB of internal storage. The handset is equipped with a 50-megapixel quad rear camera setup and a 32-megapixel selfie camera.