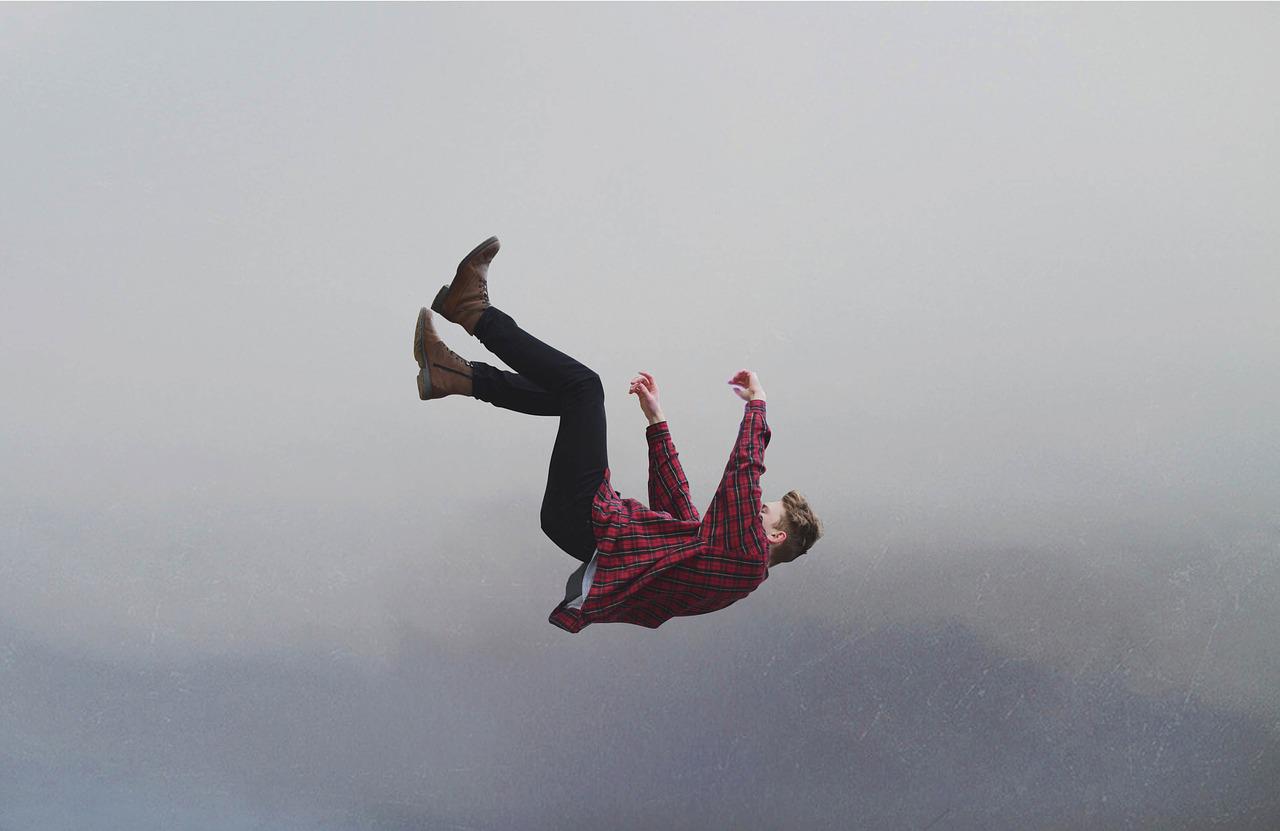 
The continuous price fluctuations in the crypto market considerably impact the Circle’s stablecoin, USD Coin (USDC). The recent performance of its whales’ addresses is making a more southern move. USD Coin records a drop of almost a two-year low in its primary wallet addresses.

According to data from Glassnode, a crypto analytics company, USD Coin metrics are becoming less impressive. For example, the stablecoin had recent sell-offs and drops that cut down its market cap.

A report on the second-largest stablecoin by market cap revealed that the US Treasury Department’s sanction on Tornado Cash is a contributory factor against USDC’s performance. Not only did the sanction create a loophole for the drop of USDC capitalization, but it also impacted that of Tether, its top competitor.

Following the sanction of Tornado Cash, Circle, the parent the developer of USD Coin, froze about 75,000 USDC tokens. The coins were held by some addresses connected to Tornado Cash.

This action brought a reduction in USDC’s market cap. But Tether got an opposite performance on its part. As a result, USDT markets witnessed an increase of about $2 million a few days after the US Treasury sanction.

Many commentators in the industry are comparing the growth and decline of market caps for USDT and USDC. The majority opines that investors made a shift from USDC to USDT. However, data from on-chain analytics providers indicated a massive sell-off over the past two weeks.

Also, Glassnode data confirmed that the USDC’s seven-day moving average of exchange deposits reached a 17-month low of 138250. This was against a similar value of the bottom of 138.810 recorded in March 2021.

Also, there’s an indication that the holding of the top 1% addresses for USDC hit 87.667%. This is equivalent to a 22-month low for a stablecoin.

All Is Not Lost For USDC

However, USDC saw an increase in an aspect of its performance despite its reduced market cap. It gained in its weekly mean transaction volume as it hit a three-year high. The value showed up to 228,721.050 USDC tokens. This latter growth exceeds the former one it recorded in June this year which was 226, 056.588 USDC.

There has been a lot of hype on USDC in contending with USDT in July 2022 as the leading stablecoin of the year by market cap. USDC moved within $11 billion of Tether’s market cap. But it has lost its previous gains following the Tornado Cash event.

Tether is yet to comment on its position on whether to freeze USDT tokens connected to Tornado Cash or not. However, a possible negative legal implication exists for firms that condone assets linked to the sanctioned crypto mixer platform.