US panel: No evidence that screening children for diabetes is necessary 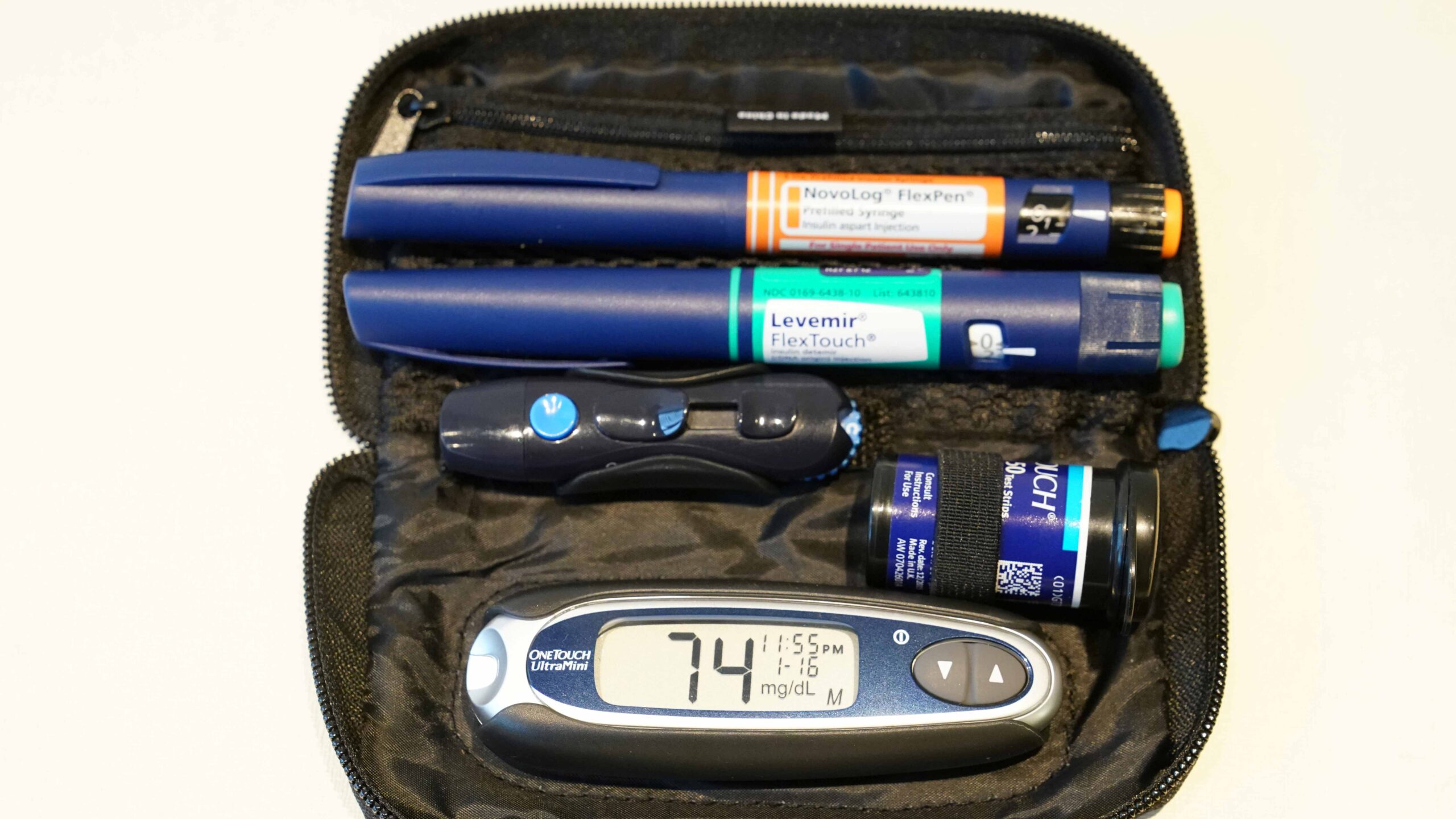 A U.S. panel tasked with weighing the pros and cons of regular diabetes screening for children and adolescents found a lack of evidence for the testing, even as the proportion of U.S. youths with type 2 diabetes has doubled since 2001.

That rise tracks with increases in obesity – the chief risk factor for the most common form of the diabetes linked to poor diet and lack of exercise.

Concerned that the rise would lead to increased complications later in life, the U.S. Preventive Services Task Force ordered a systemic review of literature to assess benefits and potential harms of screening asymptomatic children and adolescents for type 2 diabetes and prediabetes.

The nongovernmental advisory panel, which makes evidence-based screening recommendations, found that while there is plenty of evidence to support screening adults for type 2 diabetes, there was not enough to make a similar recommendation for asymptomatic youth, the group wrote on Tuesday in the JAMA medical journal.

TWIN SISTERS HELP SAVE WOMAN WITH MEDICAL EMERGENCY ON FLIGHT FROM BOSTON TO FORT MYERS, FLORIDA

Studies increasingly show that when diagnosed in youth, type 2 diabetes is linked with higher rates of serious health complications and premature deaths, Drs. Elvira Isganaitis and Lori Laffel, pediatric endocrinologists at Harvard Medical School, wrote in an editorial in the journal.

“Prevention and early identification of type 2 diabetes in children is a key public health priority,” they wrote.

A U.S. panel has determined that although testing adults for type 2 diabetes is effective, screening asymptomatic children for the disease is not because of how rare it is for children. Pictured: Insulin equipment photographed in New York City on Jan 18, 2019.
(REUTERS/Carlo Allegri)

But screening asymptomatic youth may not be the answer, at least for now, said Dr. Amy Shah, a pediatric endocrinologist at Cincinnati Children’s Hospital Medical Center and co-author of a second editorial in JAMA accompanying the report.

In spite of the increases, type 2 diabetes in children and adolescents remains rare, she said in an email to Reuters.

“There are 25 million adults with type 2 diabetes and about 30,000 kids. Many youth that have a body weight in the overweight and obese category do not develop diabetes, so the benefit of screening all youth is not clear,” she wrote.

Doctors need a better understanding of which youth are at greatest risk for type 2 diabetes, data that would allow for more precise screening guidelines, Shah said.

DR. SIEGEL: ACCESS TO INSULIN IS THE NEXT SUPPLY CHAIN CRISIS

“We also need to ensure the criteria we are using (which comes from adults) is appropriate in kids,” she wrote.

The U.S. National Institutes of Health is undertaking a study that will help refine which youth may benefit from such screening, Shah and colleagues wrote in their editorial.

Until more is known, Shah argues that doctors should stick with current guidelines from the American Diabetes Association, which call for screening only in overweight and obese children who also have other risk factors, such as a family history of diabetes, low or high birthweight, or if the child’s mother had gestational diabetes.

In these children, who have a higher risk for type 2 diabetes, screening is warranted, Shah said.

Melatonin should be avoided in children unless directed by a health care professional, says sleep academy