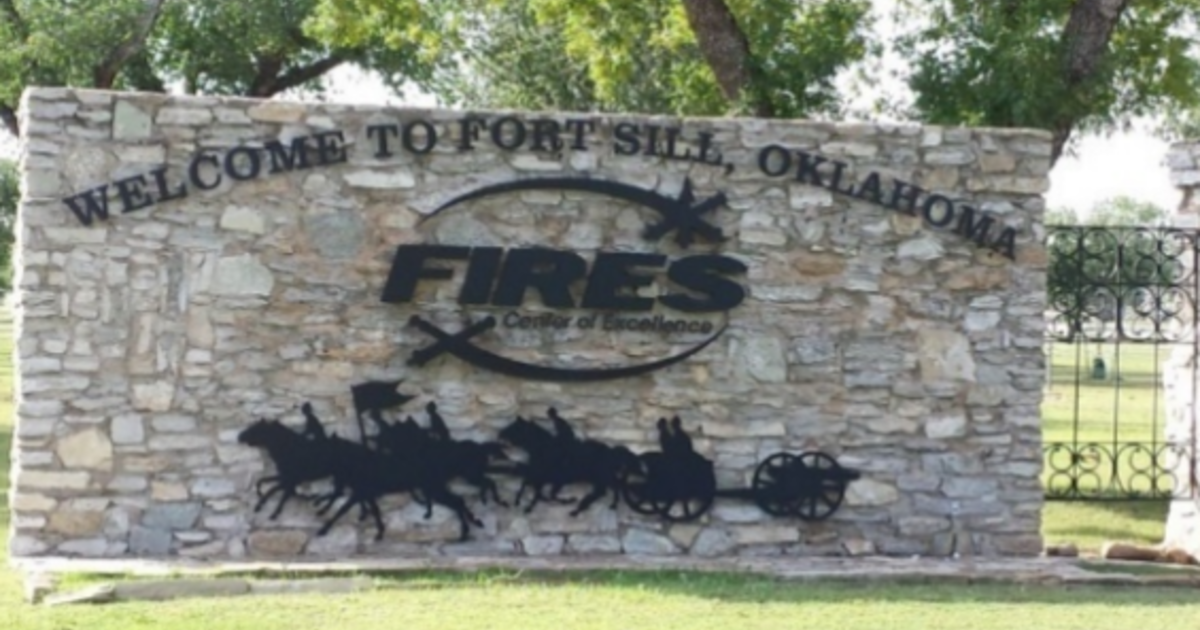 Ukraine has been requesting the Patriot surface-to-air guided missile defense system from the U.S. because it can target aircraft, cruise missiles and shorter-range ballistic missiles. During his late December visit to the U.S., Ukrainian President Volodymyr Zelenskyy said the battery would make a significant difference in bolstering Kyiv’s defenses against Russia’s invasion.

The number of Ukrainians at Fort Sill is approximately the number it takes to operate one battery, and they will be focusing on learning to operate and also maintain the Patriot, Ryder said last week.

Kyiv’s decision to take troops off the battlefield to train across the Atlantic in the U.S. is unusual, although Ukraine has sent forces for short-term training at European bases for other complex systems it has received, such as on the longer-range High Mobility Artillery Rocket System.

The U.S. pledged one Patriot battery in December as part of one of several large military assistance packages it has provided Ukraine in recent weeks. Earlier this month, Germany pledged an additional Patriot battery. And on Tuesday, during a meeting with President Biden, Dutch Prime Minister Mark Rutte said the Netherlands, too, would send a Patriot system to Ukraine.

“We have the intention to join what you are doing with Germany on the Patriot project,” Rutte said at the White House, adding “I think that it’s important we join that.”

Each Patriot battery consists of a truck-mounted launching system with eight launchers that can hold up to four missile interceptors each, a ground radar, a control station and a generator. The Army said it currently has 16 Patriot battalions.

The Patriot batteries will complement a variety of air defense systems that both the U.S. and NATO partners have pledged to Ukraine, as it faces an evolving barrage of missiles and drones against its civilian population and infrastructure from Russia in the nearly 11-month-old conflict. In the last few months Germany has pledged four IRIS-T air defense systems; the U.S. has also pledged eight mid-range National Advanced Surface-to-Air Missile Systems, or NASAMS, and Avenger air defense systems.

The training at Fort Sill was first reported by CNN.

David Martin and Eleanor Watson contributed to this report.