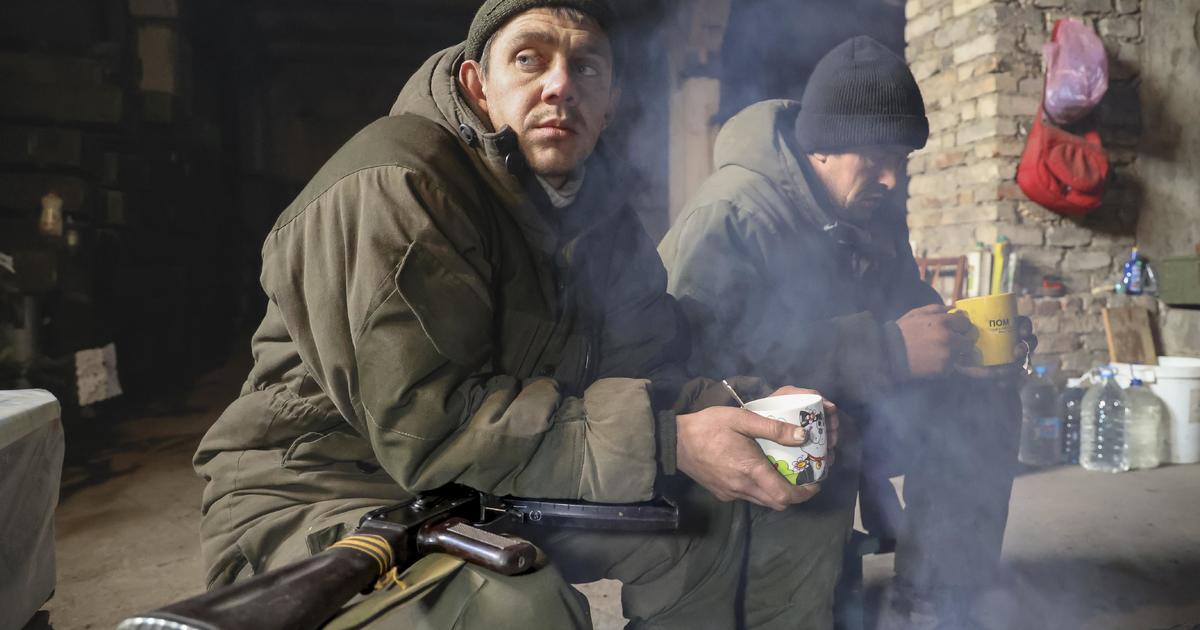 
Kyiv, Ukraine — Russian President Vladimir Putin on Thursday ordered Moscow’s armed forces to hold a 36-hour cease-fire in Ukraine this weekend for the Russian Orthodox Christmas holiday, the Kremlin said. The Kremlin said the order, which was quickly dismissed by Ukraine, was in response to a proposal by the head of the Russian Orthodox Church, Patriarch Kirill, earlier in the day, which was also dismissed by an official in the Ukrainian presidential office as propaganda.

Ukrainian presidential adviser Mykhailo Podolyak called the Kremlin’s announcement declaring a cease-fire “hypocrisy,” adding that Russia “must leave the occupied territories — only then will it have a ‘temporary truce.'”

Anton Gerashchenko, an adviser to Ukraine’s Interior Ministry, said the Kremlin’s statement was “a sign that Putin and his army are getting weaker,” adding that the Russian leader was eager for “any pause in the destruction of his soldiers and equipment.”

“Any truce or cease-fire are only possible after Russia leaves Ukrainian territory completely, incl. Crimea,” Gerashchenko added in his tweet.

In his order, which was addressed to Defense Minister Sergei Shoigu and published on the Kremlin’s website, Putin was quoted as saying: “Based on the fact that a large number of citizens professing Orthodoxy live in the combat areas, we call on the Ukrainian side to declare a cease-fire and give them the opportunity to attend services on Christmas Eve, as well as on the Day of the Nativity of Christ.”

In response to a question from CBS News’ Pamela Falk at United Nations headquarters, Ukraine’s U.N Ambassador Sergiy Kyslytsya said, “nobody trusts Putin’s words; everyone has already learned it well that deception is the essence of the dictator’s actions.”

He again alluded to hypocrisy, noting that Putin had called for a cease-fire after launching a “barrage of missile strikes and drone attacks during the Christmas and the new year holidays.”

Earlier on Friday, Kirill had suggested a truce from noon Friday through midnight Saturday, local time. The Russian Orthodox Church, which uses the ancient Julian calendar, celebrates Christmas on January 7 — later than the Gregorian calendar — although some Christians in Ukraine also mark the holiday on that date.

Podolyak dismissed Kirill’s call as “a cynical trap and an element of propaganda.”

Russia has previously said it is ready for a “dialogue” with Ukraine — a claim reiterated in a Thursday call between Vladimir Putin and his Turkish counterpart, Recep Tayyip Erdogan, who has played a mediating role between warring sides.

But the Moscow-proposed dialogue comes with an already familiar set of demands that Ukraine deems non-starters, namely the recognition of illegally annexed territories: Crimea in 2014, and the four eastern Ukrainian regions that Putin attempted to seize following staged referendums in the fall of 2022.

Erdogan also told Zelenskyy later by telephone that Turkey was ready to mediate a “lasting peace.” Erdogan has made such an offer frequently. It has already helped broker a deal allowing Ukraine to export millions of tons of grain, and it has facilitated a prisoner swap.

Military experts have previously warned that Moscow could propose a truce or negotiations to buy time for Russia’s beleaguered forces to regroup and rest.

“The Christmas cease-fire fits perfectly into Putin’s logic, where Russia is acting on the bright side of history and fighting for justice,” Russian political analyst Tatyana Stanovaya wrote on her Telegram blog. “But overall it is quite weird to declare a cease-fire when you are in the defensive position.”