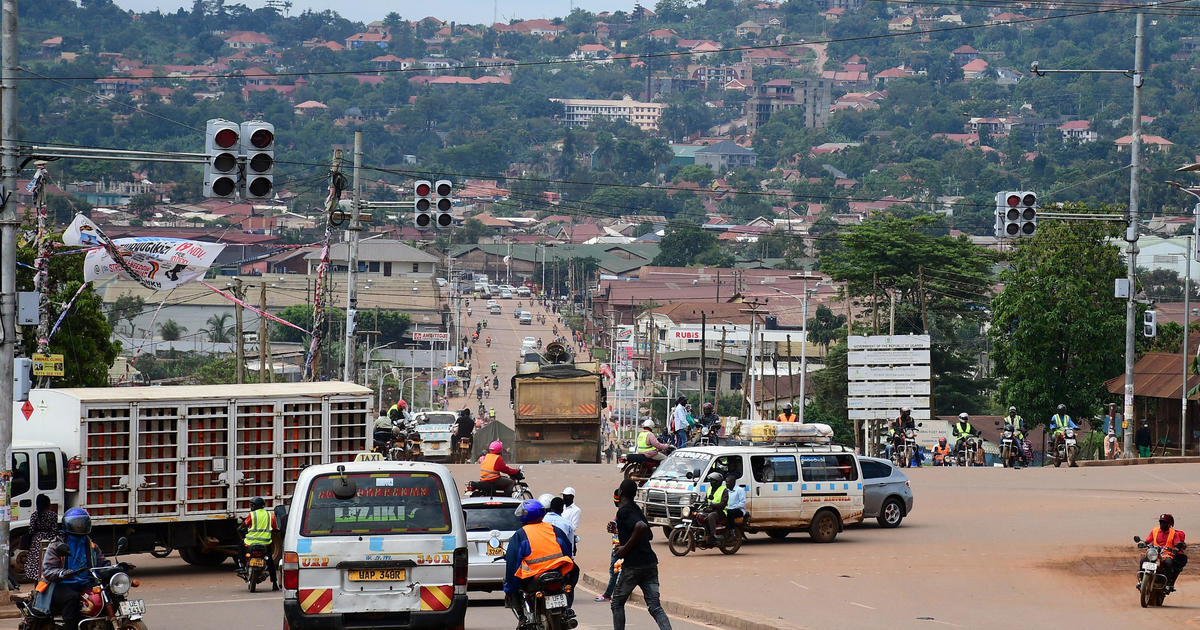 They were charged Friday and remanded to Luzira Prison, a maximum security facility on the outskirts of the capital of Kampala, police said in a statement.

The charges allege that the couple, both 32, “constantly tortured” the boy between 2020 and 2022, with neighbors sounding the alarm for the child who attended a school for children with special needs in Kampala.

When police raided the house, they found CCTV evidence showing that the child was forced to squat in an “awkward position,” served only cold food and made to sleep on a “wooden platform, without a mattress or bedding,” the statement said.

The boy was one of three children fostered by the couple, who arrived in the East African country in 2017 to volunteer at a U.S.-based non-profit in the town of Jinja before moving to Naguru, an upscale Kampala suburb, to work at a start-up.

In 2020, the U.S. government filed criminal charges and imposed economic sanctions against a US-based adoption ring that placed Ugandan children who weren’t orphans with families in the United States.