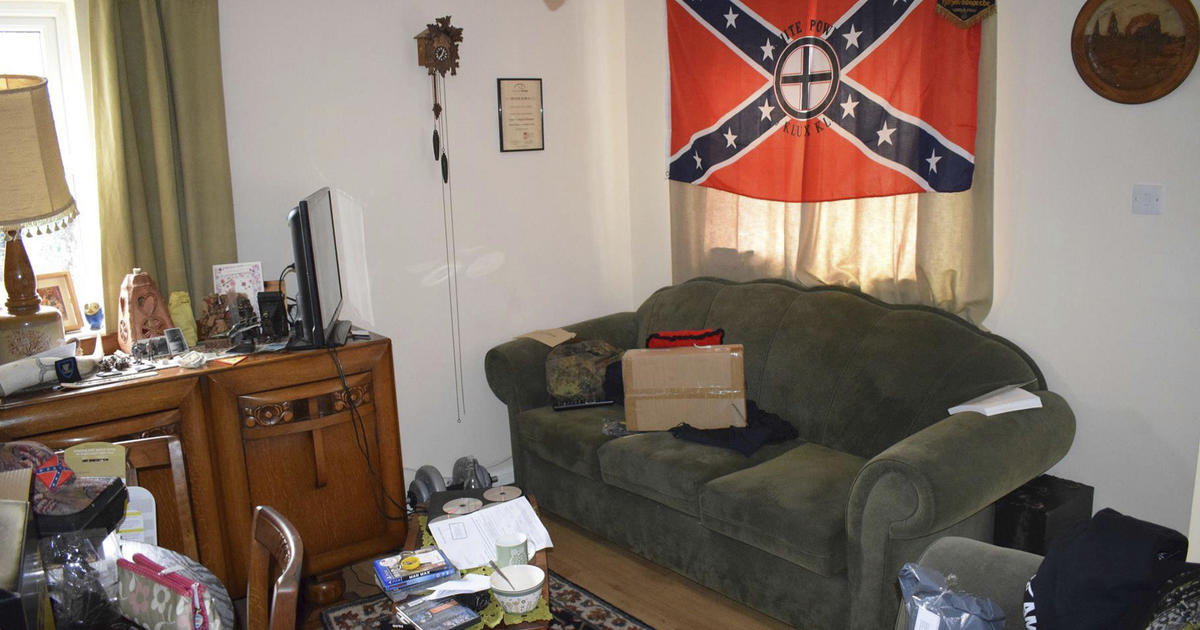 
London — U.K. lawmakers on Tuesday warned of a growing threat from right-wing extremists and urged the military and police to tighten background checks. The parliamentary Intelligence and Security Committee said in its annual report that the phenomenon had been steadily increasing since 2017, with tech-savvy young men driving the rise.

A growing number of young people under the age of 24 were now on the radar of the U.K. domestic security service MI5 investigating extreme right-wing terrorism (ERWT), it added.

Of the 25 attacks which the security services and counter-terrorism police prevented between March 2017 and January 2020, eight were motivated by an ERWT ideology.

“The new ERWT threat is fragmented and complex, increasingly driven by the internet and characterized by a technologically aware demographic of predominantly young men, many of them still in their teens, who are typically ‘Self-Initiated Terrorists’,” the report said.

Few of the individuals suspected belong to organized groups and are as a result difficult to identify and monitor.

“Their motivation can be highly individualistic, according to their particular personal circumstances, the nature of their grievances and perceptions of their own capabilities,” the members of parliament (MPs) said.

“Determining how, why and when they may choose to attack is therefore particularly challenging,” the report said.

The MPs, who scrutinize the work of the intelligence agencies, said the military and police needed to do more to weed out actual and potential far-right followers.

Far-right extremists often display an interest in military culture, weaponry and the armed forces or law enforcement organizations, and either join or try to recruit in their ranks.

The U.K. armed forces, however, do not provide clear direction to service personnel regarding the membership of any organization, “let alone an extremist one,” the committee said.

This “appears a somewhat risky approach,” given the sensitive roles of many service personnel, it added.

It also said there was “particular concern” about a similar risk in the police because of a “lack of thorough background checks.”

The committee has previously criticized the government for failing to probe possible Russian meddling in U.K. politics, including the 2016 Brexit referendum.

On Tuesday, its chairman Julian Lewis said it was “deeply disappointed” that the government failed to provide information on time for it to scrutinize. The delays had hampered its ability to provide statutory oversight, he added.