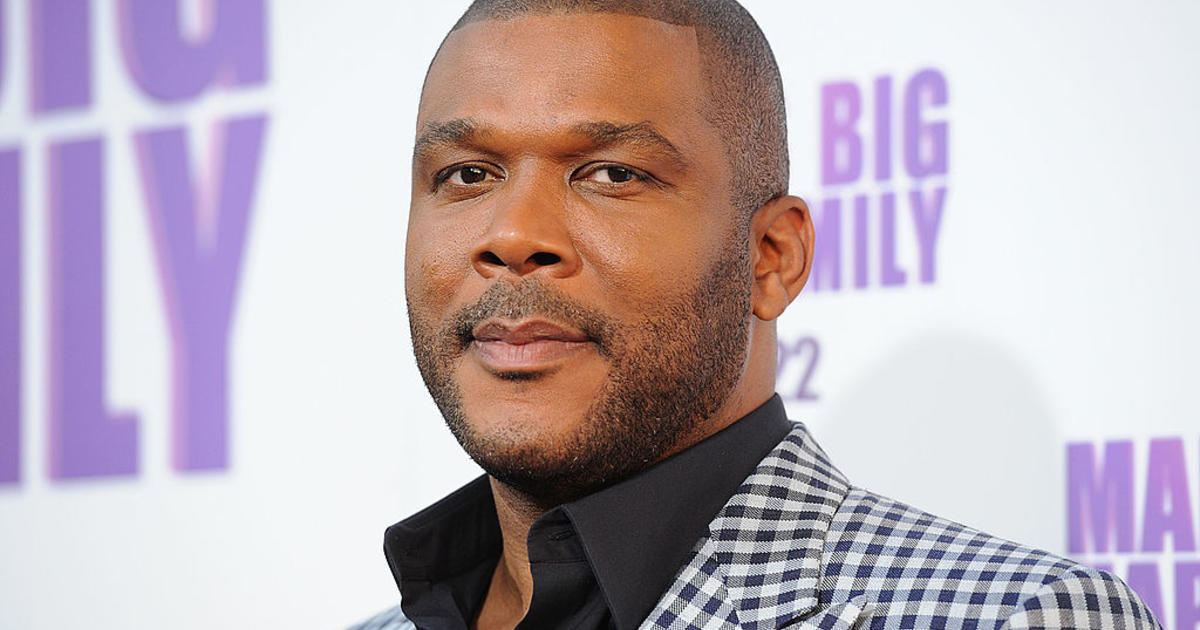 Hollywood stars have chipped in to help a new Broadway show that was set to close due to low ticket sales. Celebrities like Tyler Perry and Shonda Rhimes bought out full performances of “Ain’t No Mo” this week in an effort to extend the show’s run. The plan worked — on Thursday, playwright Jordan E. Cooper announced “Ain’t No Mo” was extended through December 23.

Cooper, who also stars in the show, said earlier this week that he received an eviction notice telling him the play had to close on December 18. He said while the show was acclaimed by critics, it was hard to sell tickets and “traditional Broadway marketing doesn’t work for this kind of show.”

“Ain’t No Mo” premiered at The Public Theater on November 9 and then moved to the Belasco Theater, which holds about 1,000 audience members. The play’s website says the 90-minute play “dares to ask the incendiary question, ‘What if the U.S. government offered Black Americans one-way plane tickets to Africa?'” and “will leave you crying with laughter — and thinking through the tears.”

Cooper started started campaigning to save his show on Instagram last week, using the hashtag #SaveAINTNOMO. He said the average ticket price was $50 to make the show accessible to everyone and asked supporters who could sponsor someone’s ticket to do so.

“In the name of art, in the name of resistance in the name of we belong here too, in the name of every storytelling ancestor whoever graced a Broadway stage or was told they never could, please support this production and buy a ticket and come have church with us,” he wrote. “Radical Black work belongs on Broadway too.”

One day after posting his plea for support, Cooper posted that a celebrity couple stepped up to help in a big way — Jada Pinkett Smith and Will Smith bought out an entire performance.

Soon, other celebrities were joining in. Cooper announced on Thursday that more performances were bought out by filmmaker Tyler Perry; actress Gabrielle Union and her husband, former NBA star Dwyane Wade; producer and director Shonda Rhimes; and actress Sara Ramierz.

Other celebrities are supporting the show in different ways: writer and actor Lena Waithe hosted a talk after the Dec. 13 performance and RuPaul hosted the Dec. 15 performance.

Now — thanks to the efforts of “some MIGHTY MIGHTY warriors,” as Cooper put it — the show will not close this weekend after all and has been extended to Dec. 23.