Top geopolitical risks for 2023 include Russia, 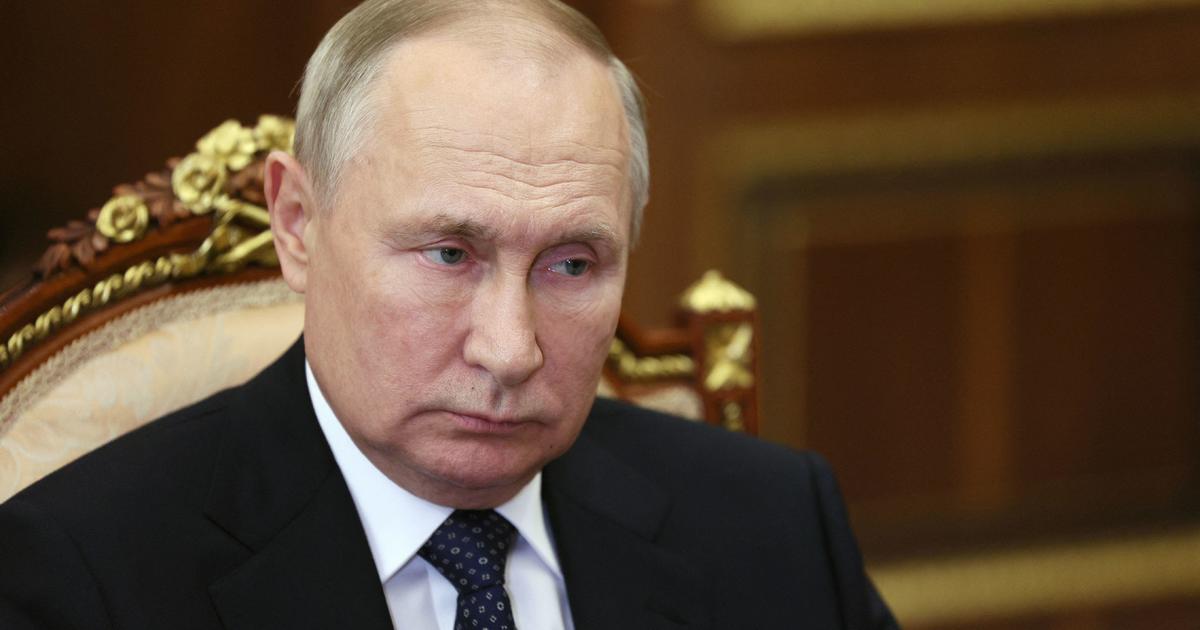 Iran and shockwaves from inflation are high on a list of geopolitical risks for 2023. But three other things present even more imminent challenges, according to a report released Tuesday: “rogue Russia” under President Vladimir Putin, the consolidation of power by China’s Xi Jinping, and “weapons of mass disruption,” which includes technology like artificial intelligence.

“The risks at the top of this list are aging dictators and tech bros,” said Ian Bremmer, president and founder of Eurasia Group, a political risk research and consulting firm that released the report. “Those are the things that go bump in the night and affect us all when we wake up.”

Bremmer told “CBS Mornings” that Putin, who launched Russia’s invasion into Ukraine last year, is in “an incredible position.”

“If he can’t continue the war in Ukraine, he’s going to take it someplace,” Bremmer said. “That means the war will hit NATO.”

Bremmer said that could manifest in new cyberattacks. He said Russia’s economy is taking the “kind of hit Iran has been taking,” adding that Russia doesn’t have the military power to fight and win the war in Ukraine.

He also said the risk posed by China’s increasing assertiveness is similar to that presented by Russia.

“It centers on one guy with extraordinary amounts of power,” he said. “That allows him to make big mistakes, because he is surrounded by ‘yes men.'”

“It’s not the end of democracy (nor of NATO or the West),” Eurasia Group said. “But we remain in the depths of a geopolitical recession, with the risks this year the most dangerous we’ve encountered in the 25 years since we started Eurasia Group.”