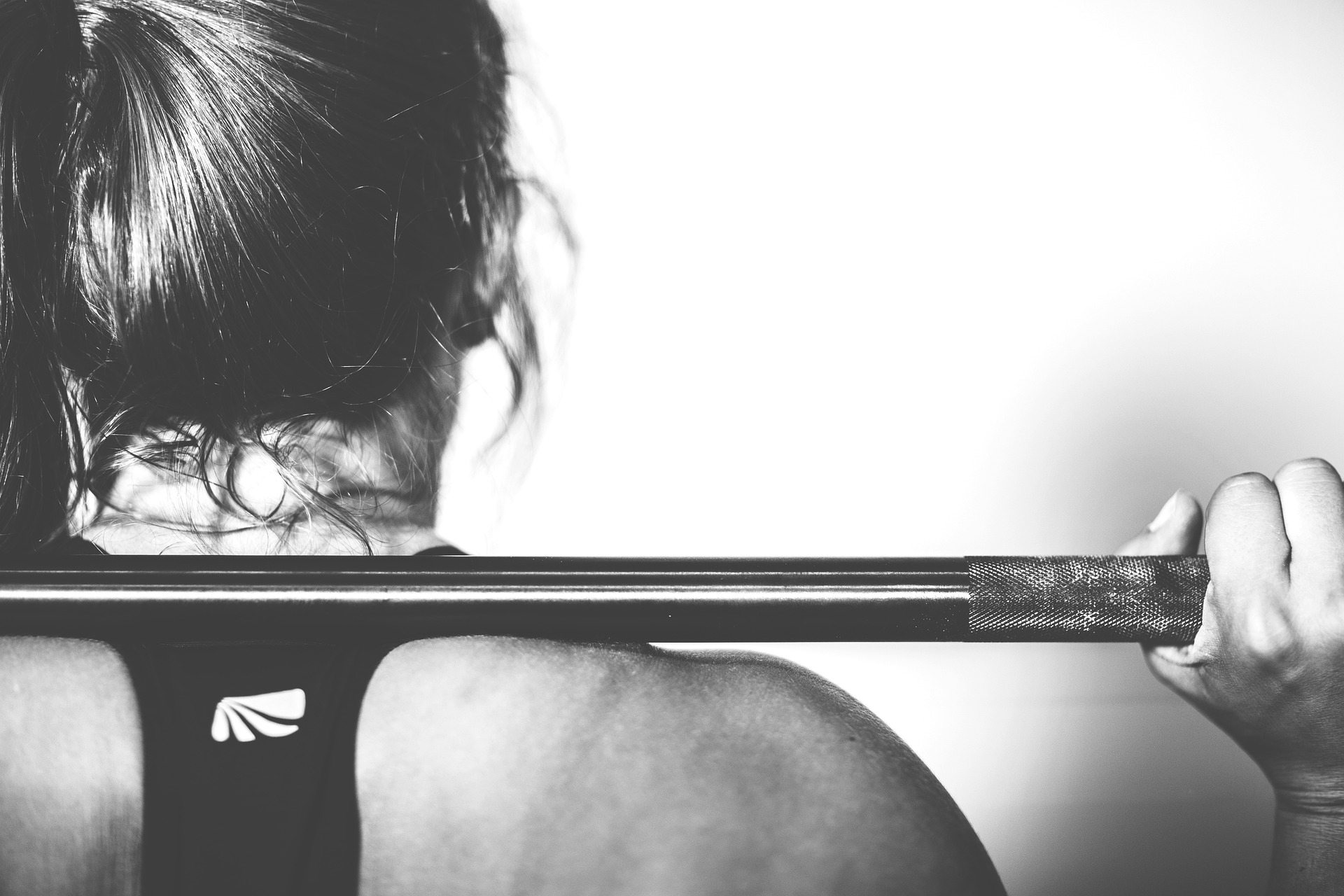 
Toncoin has defied the entire crypto market sentiment as its value continues to trend higher. As per CoinMarketCap data, the native token of the TON blockchain has kept over 20% gain in the last seven days. The token has experienced extreme volatility in the last 24 hours, though. And it’s not just on the last day alone.

Earlier this week, popular hardware wallet, SafePal announced support for the TON blockchain and its native currency, TON. According to the blog post on its official website, the hardware wallet provider will include Toncoin in its list of supported cryptocurrencies before 2022 ends. This means users can now safely store their cryptocurrency holdings using the SafePal device.

The TON community has also been bullish following the launch of Telegram’s username auction service. So far, users have shown great interest in buying names like ‘alfa,’ ‘dogecoin,’ and ‘amazon.’ The auction service was launched by the company earlier this month. It allows users to buy or sell unique TON-based usernames.

SafePal To Support Toncoin By The End Of 2022, Token Rises Then Dumps

SafePal announced plans to add support for the TON Blockchain’s native currency, Toncoin, by the end of 2022. The announcement was made on November 17th on its official Twitter page and website. According to the post, SafePal will be the first cold wallet to support the native token. It also mentioned that it’d provide offline storage for the token. In addition to this, SafePal said that it would enable users to send and receive Toncoins from any other wallet.

The integration was prompted by the recent interest in the TON Blockchain. As per the blog post, the integration will also be implemented on SafePal’s software wallet offering. However, they didn’t specify a date when the feature would be available. It only mentioned that it’d be rolled out before the end of Q4 2022.

After the November 17th announcement, Toncoin’s price started surging. It rose by almost 8%, from $1.69 to $1.82, before retracting for the day. However, the surge didn’t last well enough the following day as it saw a price drop. Luckily, the drop wasn’t severe, and the token still bounced back to continue its rally.

Toncoin Analysis – Where The Token Is Headed

Despite fluctuating between highs and lows at press time, the TON token has continued to rise steadily since this week started. The overall crypto market sentiment has been bearish, but the TON token has bucked the trend. It’s currently trading at around $1.78, up by over 11% in the past 7 days.

However, the token hasn’t faired too well in terms of the trading volume. In the last 24 hours, activities have slowed down by over 50%. While this isn’t alarming, it does indicate that traders might be slowing down on the Telegram username auctions. But this hasn’t stopped the token’s price from rising. In the coming days, it’s yet to be seen if the token will sustain its current momentum.