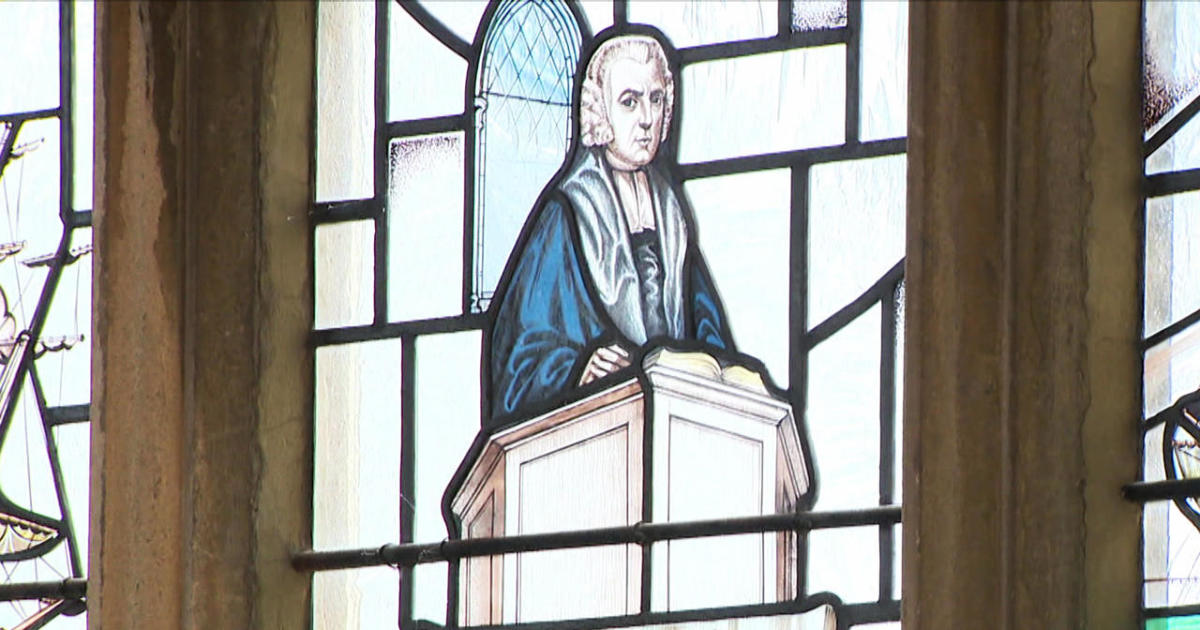 
Sung an estimated 10 million times each year, “Amazing Grace” marks its 250th anniversary this New Year’s Day. It was born not of American Black spirituals as some believe, but across the Atlantic, in the tiny English market town of Olney, some 60 miles north of London, with lyrics older than the Declaration of Independence.

When asked why the song has proved so enduring, music journalist Steve Turner (author of “Amazing Grace: The Story of America’s Most Beloved Song”), said, “I was lost and now I’m found, I was blind and now I see – I mean, it’s an experience most people can relate to.”

Those words are life reflections of John Newton, a slave trader who nearly died in a shipwreck, and who eventually became a minister. He penned the famous words of “Amazing Grace” for a sermon for his 1773 New Year’s service at the Church of St. Peter and St. Paul. But the tune wouldn’t be written for another half-century.

There were several melodies paired to his words. But for decades no one tune was consistently linked to “Amazing Grace,” until 1835, when an American Baptist, William Walker, published “The Southern Harmony” hymn book with a song, at the time, titled “New Britain.”

“It caught the imagination of America,” said Turner. “‘Amazing Grace’ is, in a sense, the story of starting this new life and going through toils and snares.”

The hymnal’s use of “shape notes” – triangles, ovals, rectangles and diamonds – made it easier for the masses to read. It spread to the Deep South, to slaveowners, and to slaves who were made to attend the churches of the landowners.

Turner said they took the song to heart, “because they knew what it was like, in a very real way, to be in exile.”

By the 20th century, “Amazing Grace” became more closely tied to Black spirituals, and then the civil rights movement.

And then in 1970, as antipathy toward the Vietnam War grew, folk singer Judy Collins’ raw rendition marked a rebirth.

Turner said, of all recordings made of “Amazing Grace,” “90-95% were post-Judy Collins.”

Collins told “Sunday Morning” that she believes the song is one of “hope and healing. It has a feeling about surviving terrible things. But it gives you a moment of hope. Sometimes that’s all you need, isn’t it?”

During the COVID lockdown, a priest picked Collins’ rendition to play for doctors toiling at a London hospital.

That inspired Collins to release a new interpretation … a virtual choir of 1,000 international singers.

From a little town in England, “Amazing Grace” is now renowned around the world (and even above it).

John Newton would never have imagined it.

When asked what the 18th century cleric would think about his words having gone global, Turner said, “I think he’d be really pleased. There are not many songs in the world that last 250 years!”