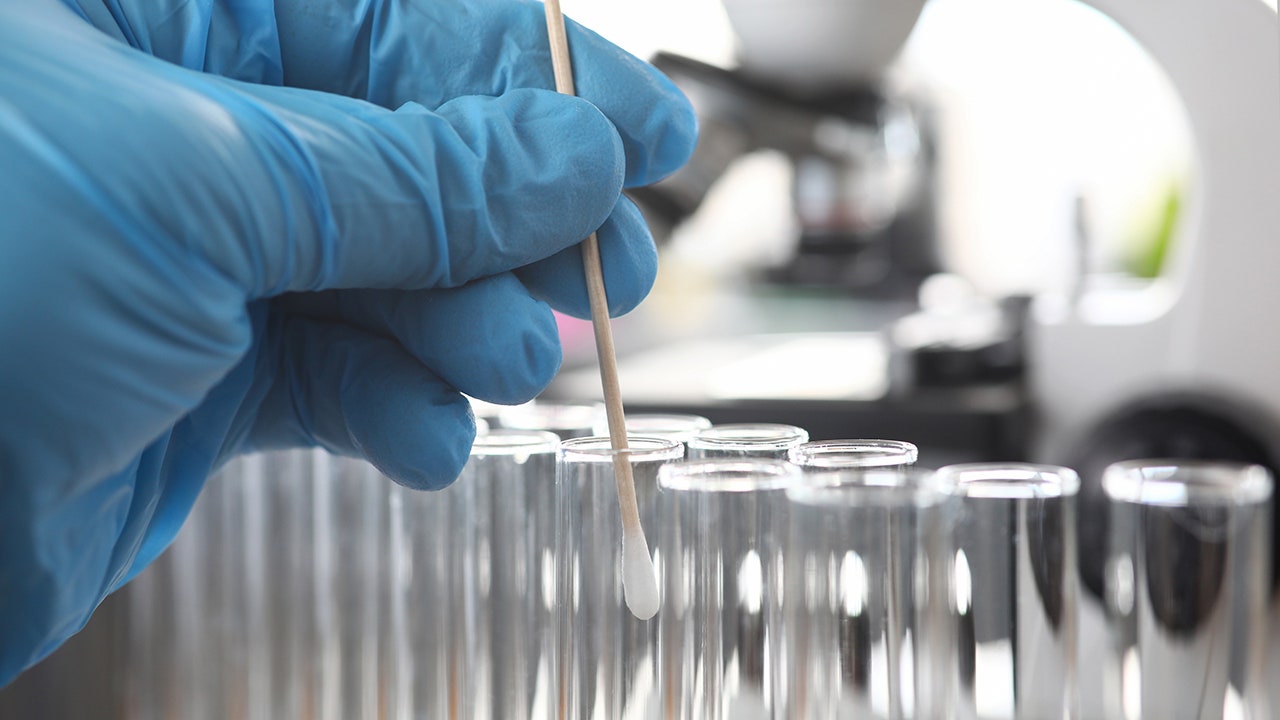 
Centuries after the Black Death ravaged the medieval world, the genetic legacy of the disease still affects people to this day, according to a new study.

The genes that may have helped individuals survive the Bubonic Plague during the 14th century make some individuals more likely to acquire certain diseases in today’s modern world.

The study, published Wednesday in the British weekly journal Nature, focuses on how germs from the past may continue to play a role in immune systems.

Centuries ago, the Black Death devastated the people of northern Africa, Europe and the Middle East. The plague is considered one of the deadliest events in recorded human history, as it killed between 30% to 50% of the population in those regions at the time.

The Bubonic Plague destroyed the populations of three continents during the Medieval era via diseased rats and fleas.
(AP Photo/Rick Rycroft, File)

Researchers at the University of Chicago, McMaster University in Ontario and the Pasteur Institute in Paris analyzed the physical remains of 200 individuals in London and Denmark who died before, during and after the Bubonic Plague infected the area.

The study indicates genes that protected individuals from the plague increased the presence of deadly mutations generations down the line and are linked to today’s autoimmune disorders. These disorders include Crohn’s disease, rheumatoid arthritis, and lupus.

“A hyperactive immune system may have been great in the past, but in the environment today, it might not be as helpful,” said Hendrik Poinar, a researcher and author of the study, according to CBS News.

One of the leading authors of this research, Luis Barreiro, stated this is the first scientific demonstration that proves the Black Death had a role to play in the modern evolution of the immune system.

However, in today’s world, the once-deadly Bubonic Plague is a remnant of the past, with a couple of thousand cases popping up around the world every year. Between 2010 and 2015, 584 individuals died from the disease, many of them living in Peru, the Congo and Madagascar, according to the World Health Organization.

The disease is able to spread through infected fleas and rats and first came to the United States at the start of the 20th century via steamboats.