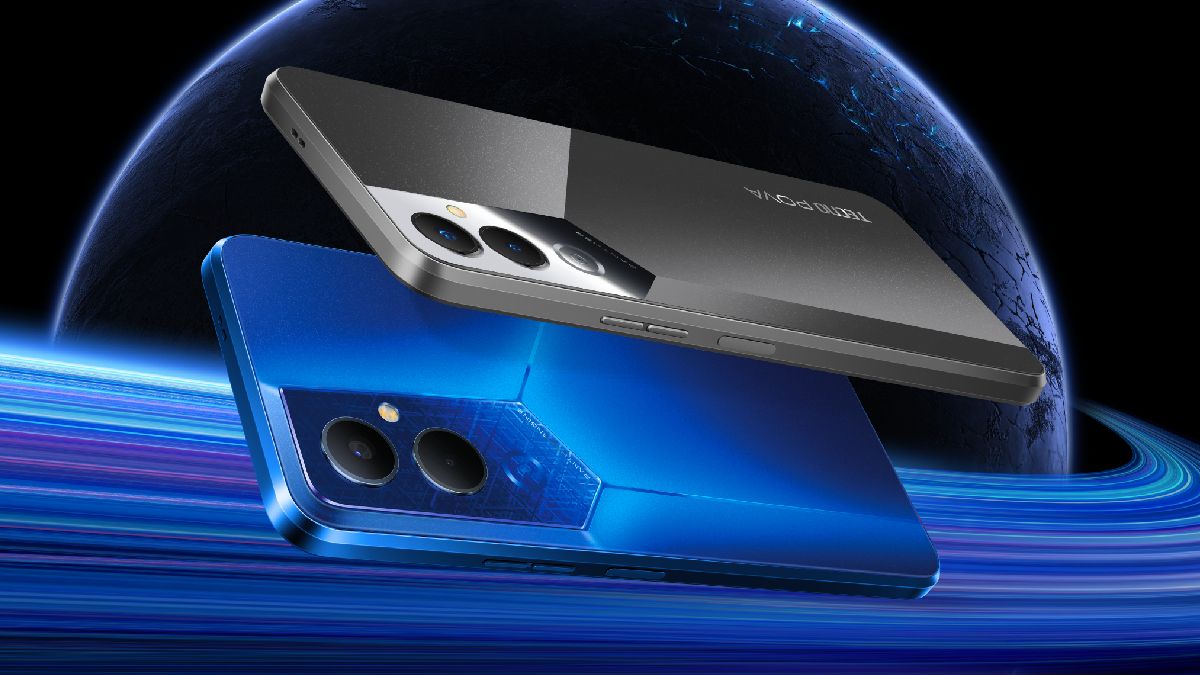 Tecno Pova 4 Pro has debuted in Bangladesh as the company’s newest addition to the Pova lineup of smartphones. The 4G-only device features a MediaTek Helio G99 SoC under the hood, alongside a 90Hz AMOLED display and a 50-megapixel dual rear camera setup. The handset also gets a large 6,000mAh battery with support for 45W fast charging that Tecno claims to charge the Pova 4 Pro up to 50 percent in roughly 24 minutes. Other highlights of the handset include a heat dissipation system, which features a graphite cooling tube and dual speakers with support for AI-enabled noise reduction.

The Tecno Pova 4 Pro has a single 8GB RAM + 256GB storage configuration that is priced at BDT 26,990 (roughly Rs. 21,330). The Tecno smartphone retails in a single Fluorite Blue colour. The handset can currently be purchased only in Bangladesh and there is no word from the company regarding its availability in other markets including India.

The Tecno Pova 4 Pro has a 6.6-inch full-HD+ display with a 90Hz refresh rate. Under the hood, the Tecno Pova 4 Pro is powered by a 6nm MediaTek Dimensity G99 SoC. Launched as a gaming-focused handset, the Pova 4 Pro also supports 5GB of extended virtual RAM on top of the 8GB RAM that it comes provided with.

The smartphone gets a dual rear camera setup headlined by a 50-megapixel primary sensor. It also comes with a 2-megapixel secondary sensor and an LED flash. On the front, the Tecno Pova 4 Pro sports an 8-megapixel selfie camera housed in a punch-hole cut-out. The selfie camera also features a flash for better low-light selfies.

This smartphone packs a 6,000mAh battery with support for 45W fast charging that is claimed to add at least 50 percent battery within roughly 24 minutes of charging. The Tecno Pova 4 Pro also includes gaming-oriented features like a graphite cooling tube for better heat dissipation and a host of software-enabled features like a game engine that helps allocate CPU power to the phone based on the game being played.

The handset also gets a Hard Gyroscope sensor that promises to assist gamers in aiming, and a Z-axis linear vibration motor to improve the haptics of the phone while gaming. The Tecno Pova 4 Pro runs on Android 12-based HiOS and is a dual-SIM (Nano) 4G handset.