Tata Group in Talks With Wistron to Manufacture iPhones in India: Report 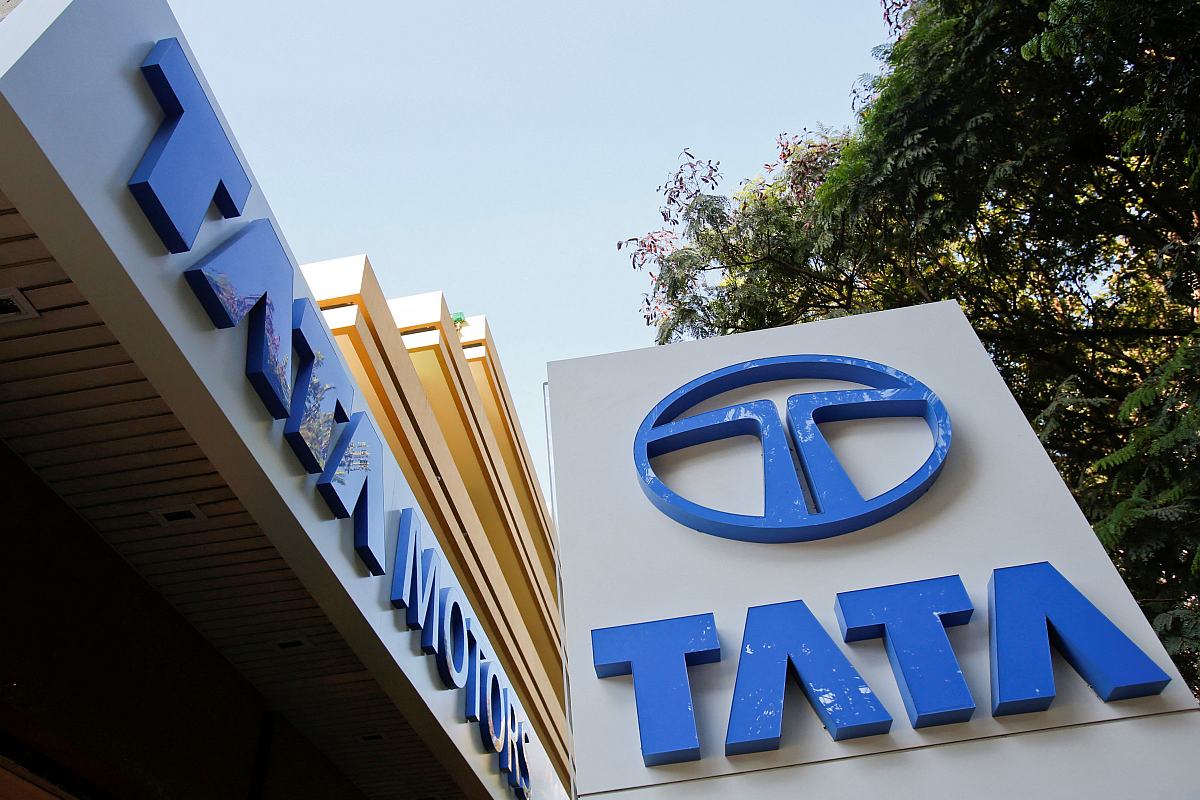 Tata has reportedly been in touch with Taiwanese supplier Wistron to establish a joint electronics manufacturing venture in India with the aim of manufacturing iPhones in the country. Tata purportedly seeks to tap into the expertise of Wistron in product development, supply chain, and assembly. If the deal goes through, Tata would reportedly become the first Indian company to manufacture iPhones. Currently, these handsets are assembled by industry giants like Wistron and Foxconn in China and India. This deal is expected to boost the iPhone building capabilities of Wistron in India by five times their current output.

According to a Bloomberg report, Tata could end up obtaining some equity in Wistron’s Indian operations. The companies may build a new manufacturing plant together. Rumours suggest that they could end up taking both measures together.

It is believed that Tata could acquire a share of Wistron’s manufacturing business beyond smartphones. Tata has already entered the smartphone supply chain as it manufactures iPhone chassis components in southern India.

Apple has been reportedly seeking to ramp up manufacturing in India with the newly launched iPhone 14 series.

Tata’s supposed deal with Wistron could also encourage other global electronics brands to consider India for assembling their devices and reduce their reliance on China.

Realme C30s Price in India Tipped Ahead of September 14 Launch