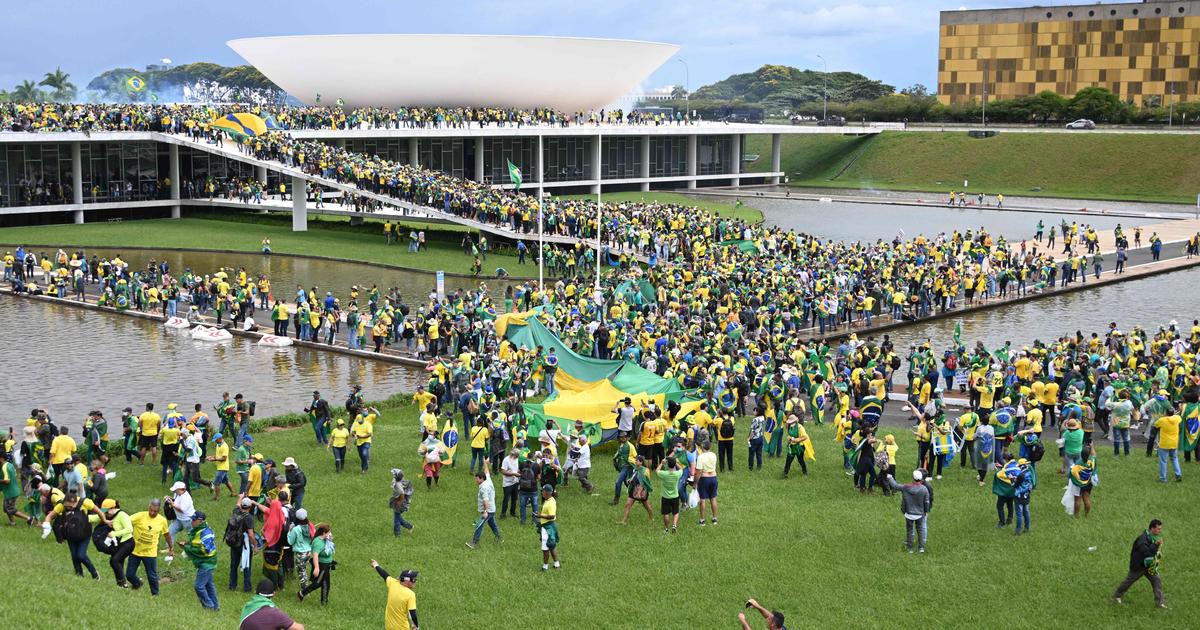 Rio de Janeiro — Supporters of former Brazilian President Jair Bolsonaro stormed Congress in the capital of Brasília on Sunday, climbing on top of its roof and breaking the glass in its windows.

Others demonstrators were gathering outside the presidential palace and Supreme Court, although it was not immediately clear whether they had managed to break into the buildings.

The incidents, which recalled the Jan. 6 invasion of the U.S. Capitol, come just a week after leftist President Luiz Inácio Lula da Silva was sworn in on Jan. 1.