Summary Of The Contagion Event That Brought On The Bear Market 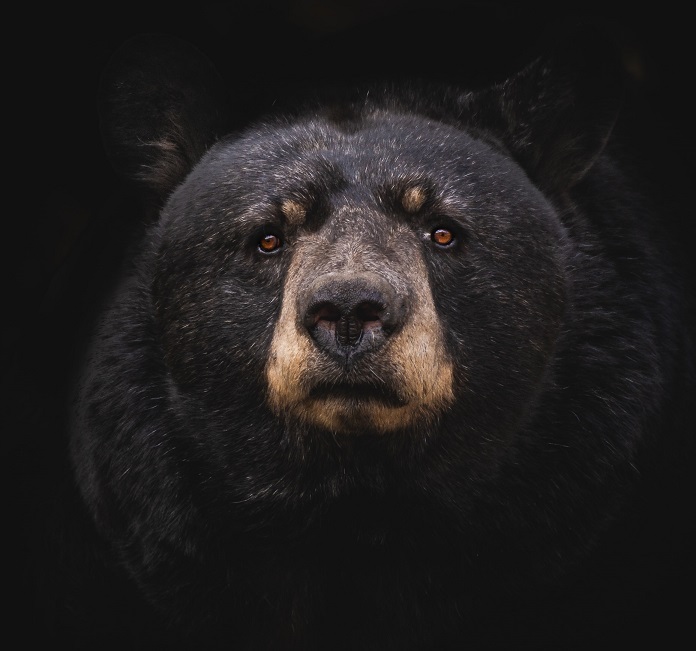 
Are we in a bear market? Opinions vary, but it certainly feels like one. Markets across the board and across the world are in the red, and the bitcoin and crypto ones are no exception. If you’ve been paying attention, you know how all of this happened, but a refresher course wouldn’t hurt. Using ARK Invest’s latest Bitcoin Monthly report as a guide, let’s go through the tragic sequence of events and evaluate the bitcoin market as it stands.

According to ARK, the road to the bear market went like this:

Nevertheless, there seems to be a light at the end of the tunnel. “Promisingly, however, recent fallout (Babel, Voyager, CoinFlex, Finblox) appears lower in magnitude compared to Terra, Celsius, and 3AC.” That doesn’t mean the end of the bear market is near, nor that capitulation is already over. Especially if the Mt. Gox victims receive the rumored 150K BTC.

First, let’s follow ARK as they analyze two of the main players in this drama. Then, let’s check the stats of the bitcoin market to see if we can find signs and clues that point out to the end of the capitulation stage. SPOILER ALERT: The jury is still out on that one. Some signs point to an early end, others to further downside. Aren’t bear markets fun?

Celsius And The Bear Market

When Terra fell, the earth trembled. The Luna Foundation Guard sold nearly all of their 80K BTC reserve trying to defend the UST peg to the dollar. This event could’ve been the catalyst for the bear market. The worst was yet to come, though. Several once-respected institutions were heavily exposed to Terra through its Anchor protocol, and the UST collapse sent them all into a still ongoing death spiral.

According to ARK, “Celsius froze withdrawals on June 12th in response to significant outflows. Its DeFi debt outstanding is $631 million but the magnitude of its nonDeFi exposure is unclear.” There was still hope for its clients, as the company paid several loans. However, Celsius filed for Chapter 11 bankruptcy, leaving them all high and dry.

What really happens to the coins you deposit to reputable lending platforms. pic.twitter.com/RQh7jfrrNZ

The Chief Commercial Officer at Choise.com, Andrey Diyakonov, analyzed the situation for NewsBTC:

“To put things into perspective, we need to turn it upside down, and ask, how much of the recent price action on the markets was influenced by or outright created by Celsius’ actions? What goes around always comes around. It’s so much more ironic given those credible reports that Celsius withdrawals were among those that sent UST and Terra position down the rabbit hole to find out where the bottom is.”

Our team covered that particular claim and the company’s response.

Then, there was “Three Arrows Capital (3AC), a highly regarded crypto hedge fund reportedly managing $18 billion at its peak, appears to be insolvent after taking on too much leverage.” That’s according to ARK, who also says, “Seemingly, 3AC took on excess leverage to try and recover the losses. Its creditors included major players in the industry like Genesis, BlockFi, Voyager, and FTX.”

All of those companies except FTX seem to be counting down to extinction.

Is The Bear Market Just Beginning Or About To End?

Is the bottom in? Opinions vary. In a section titled “Market Contagion Sets Bitcoin Into Capitulation,” ARK analyzes all of the indicators and can’t reach a final conclusion. The numbers are extremely interesting, though.

This “suggests extremely oversold conditions,” which is a great sign. However…

The “condition has not been met,” but it’s close. Very close.

Miners who didn’t practice proper risk management have been selling at the present low levels. Miners who know what they’re doing will keep holding until we come out of the bear market. The question is, how many companies are in the first group and haven’t sold just yet?

Historically, this suggests capitulation is over. Or is it?

If we’re going to reach 25%, that means there’s still a long way to go.

Is the bear market just beginning or about to end? The data is unclear. But capitulation seems to be nearing its end, which would be the first step in the right direction.