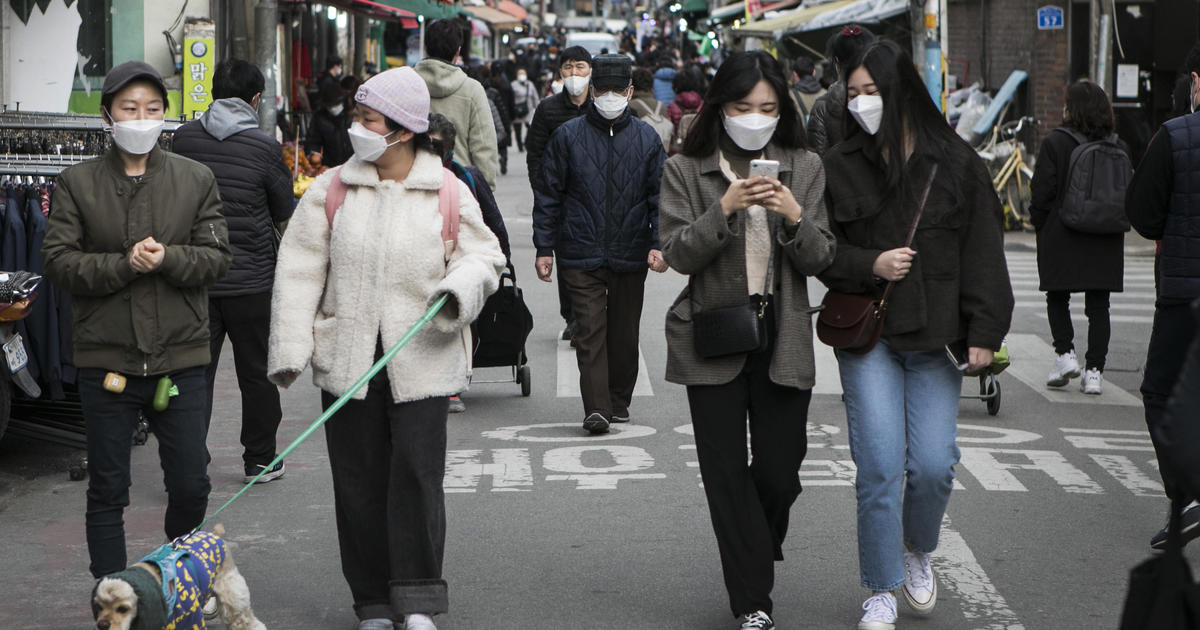 
South Koreans may be getting a year or two younger after lawmakers passed a new law to standardize the way people’s age is calculated.

Starting in June 2023, ages reported on official documentation must be calculated in accordance with the international method — an effort to reduce confusion between the country’s different methods of age calculation.

Currently in South Korea, there are multiple ways of calculating age.

The most popular way is “Korean age,” where a baby is considered a year old when it is born as life recording begins in the womb. And on Jan. 1, everyone in the country turns another year older.

The other method is “counting age” with which a person’s age starts at zero at birth and an additional year is added each New Year’s Day.

Finally, the system of “international age,” which South Korea is now adopting, starts at zero and adds a year annually on the individual’s birthday.

“The revision is aimed at reducing unnecessary socio-economic costs, because legal and social disputes as well as confusion persist due to the different ways of calculating age,” said Yoo Sang-bum of the ruling People Power Party to parliament.

According to the press release, an overwhelming majority of Koreans are ready to use their international age in order to reduce confusion over ages in the country.

“86.2% of the respondents responded that they would use International age in their daily life, and the national interest in ‘Unification to international age’ is very high,” it read.

One minister said the change will have a positive impact on the minds of many Korean citizens.

“If people feel their age is reduced by one or two years, it will have a positive impact on society,” said Minister Lee Wan-kyu of the Ministry of Government Legislation. “We will work together to publicize it to the public.”

The move is also part of the current administration’s campaign promise to adopt the age calculation system that the rest of the world uses.

“The contents of the promise to resolve the inconvenience of the people by establishing a unified standard have been implemented in about six months after the inauguration of the government,” Minister of Justice Han Dong-hoon said.  “We will do our best to take follow-up measures so that the positive effects from the implementation of the above bill can be doubled.”