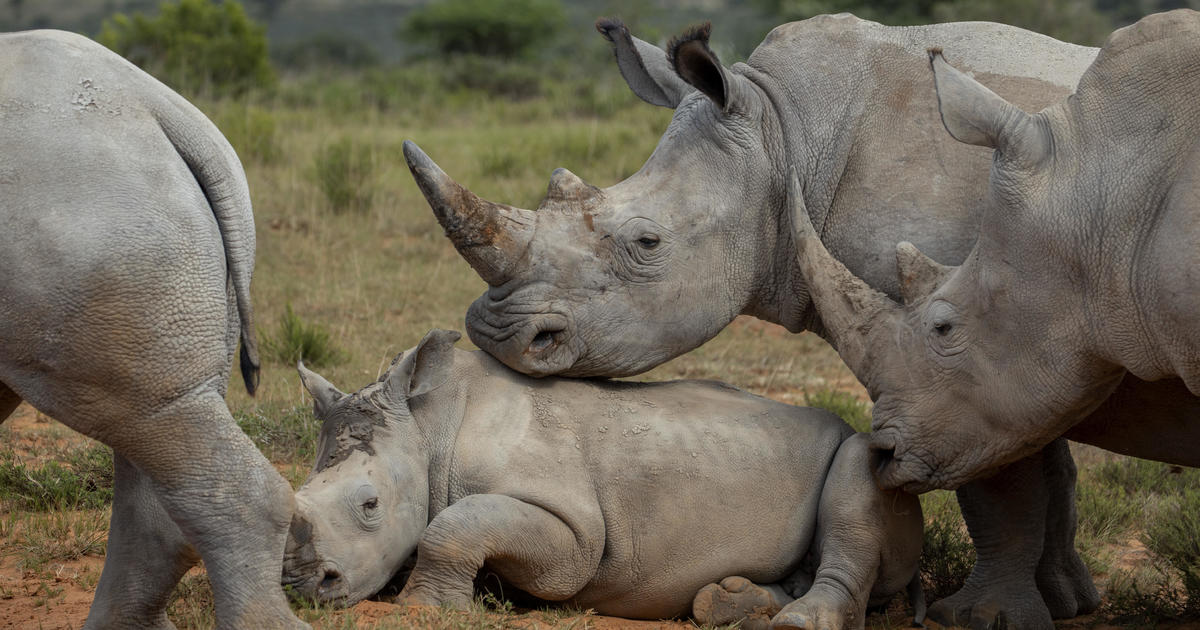 Poachers, sometimes operating in cahoots with crooked park employees, have decimated the country’s population of endangered rhinos in recent years.

To tackle the problem, South African National Parks authority, SANParks, has adopted a new polygraph testing policy for its employees, it said Thursday.

Testing will be on a voluntary basis in the interim, but the “intention is ultimately to make polygraph testing compulsory to certain job categories,” SANParks said in a statement.

The policy approved in November is expected to come into force early next year, Environment affairs minister Barbara Creecy said in a written answer to the opposition Democratic Alliance (DA) party, which published the response on Wednesday.

“There are suspicions that some SANParks officials may have been corrupted,” Dave Bryant, the DA’s shadow environment minister told AFP.

“It is high time that we take active measures and active steps towards addressing this”.

“It is accordingly important to appreciate that polygraph testing is not the answer to prevent or manage staff involvement in criminality but it is a tool that needs to be used as part of the toolkit and with a full understanding of its benefits, but also its limitations,” Thakhuli said in a statement.

South Africa is home to nearly 80 percent of the world’s rhinoceroses.

But it is also a hotspot for rhino poaching, driven by demand from Asia, where horns are used in traditional medicine for their supposed therapeutic effect.

Almost 470 rhinos were poached across the country between April 2021 and March 2022, according to government figures — up 16 percent on the previous twelve months.

The world-famous Kruger National Park, a tourist magnet bordering Mozambique, has seen its rhino population decrease dramatically over the past decade-and-a-half due to poaching.

Last year, a suspected poacher was trampled and killed by a herd of elephants at the park. In 2019, a suspected rhino poacher at the same park was killed by an elephant before his body was apparently eaten by lions.

Details of the new lie-detector policy are still being finalized.

Polygraph tests for SANParks staff were first introduced in 2016 as part of a pilot project.  Last year the environment ministry said 71 park officials had taken the test.

SANParks employs about 4,000 people, according to official figures.

Wildlife poaching has been a persistent problem across Africa — and has even turned deadly for conservationists. Earlier this month, a high court in Tanzania sentenced 11 people to death for the 2017 murder of anti-poaching activist Wayne Lotter.

Krissie Clark, who worked with Lotter, told CBS News in 2019 that her colleague had received multiple death threats over his work.

“If we really want to defeat this illegal wildlife trafficking, we have to go for the blood supply; we have to stop the money at the heart of this crime,” Clark told CBS News.