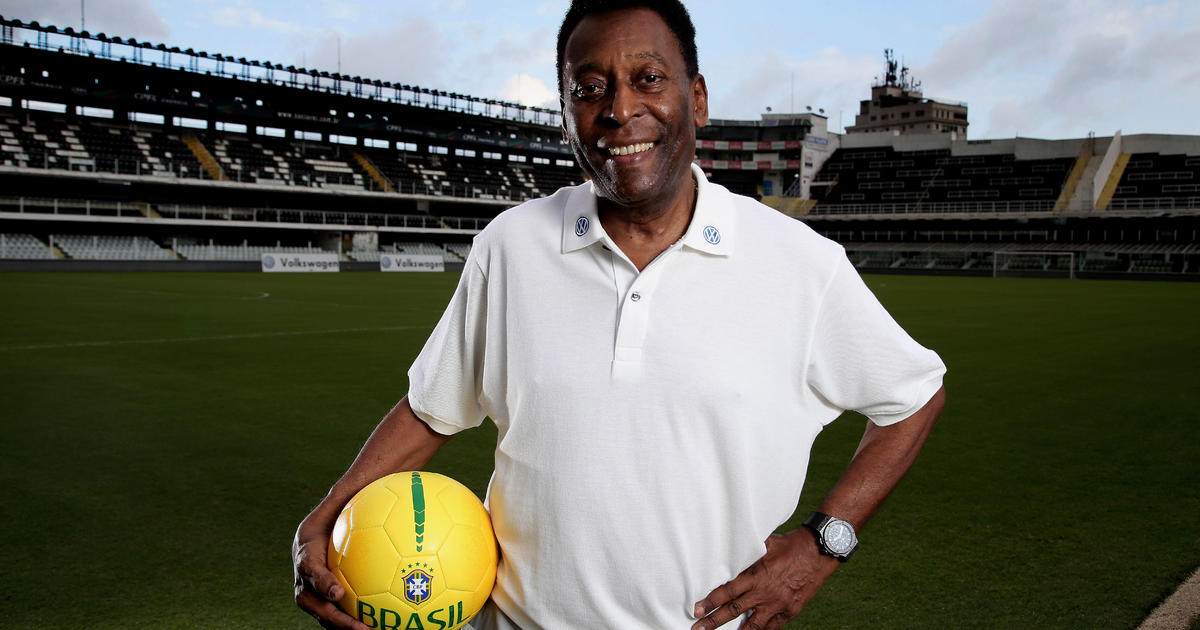 
Tributes poured in Thursday for Brazilian soccer legend Pelé following his death at the age of 82. Pele, one of the greatest to ever play the game, passed away at a hospital in Sao Paulo from multiple organ failure. He had been receiving treatment for colon cancer since last year.

In an Instagram post, Portuguese soccer star Cristiano Ronaldo wrote that “a mere ‘goodbye’ to the eternal King Pelé will never be enough to express the pain that the entire football world is currently embracing. An inspiration to so many millions, a reference yesterday, today and forever.”

Ronaldo had spoken admirably about Pelé prior to his death, calling him “the greatest player in football history,” and saying “there will only be one Pelé in the world.”

Pelé, born Edson Arantes do Nascimento, won three World Cups with Brazil in 1958, 1962 and 1970, and was dubbed “The King” of soccer. The Brazil national team wrote on Instagram following his death that “Pelé has shown us that there is always a new way.”

Lionel Messi, who earlier this month lead Argentina to claim its first World Cup since 1986, posted a simple message on Instagram: “Rest in peace, Pelé.”

Brazilian star Neymar, who currently wears the No. 10 jersey for French club Paris Saint-Germain — which was Pele’s number for Brazil — said that “10 was just a number” before Pelé made it into something more.

“I would say before Pelé football was just a sport. Pelé has changed it all. He turned football into art, into entertainment,” Neymar said in an Instagram post. “Pelé is FOREVER!!”

“The player that changed football, the greatest of all, has left us,” he wrote. “His legacy will never be forgotten. Pelé is timeless.”

“As one of the most recognizable athletes in the world, he understood the power of sports to bring people together,” Obama wrote on Instagram.

Following Pelé’s soccer career, he would become Brazil’s Minister of Sports and an ambassador for the United Nations.

After Argentinian soccer legend Diego Maradona died in 2020 at the age of 60, Pelé wrote a heartwarming message: “One day, I hope we can play ball together in the sky.”