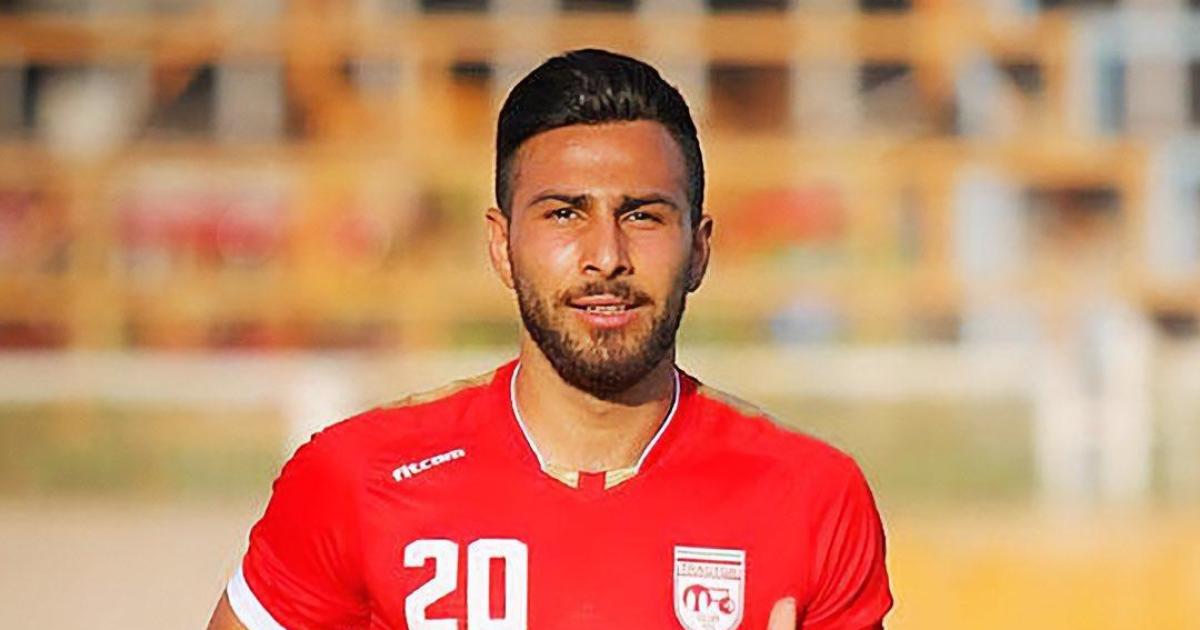 
Paris — The world union of professional soccer players FIFPRO said it was “shocked and sickened” by the risk of Iranian player Amir Nasr-Azadani being sentenced to death in connection with protests which have shaken the country for three months. Nasr-Azadani was arrested in the city of Isfahan two days after allegedly taking part in an “armed riot” in which three security agents were killed on September 16, Isfahan’s judiciary chief Abdullah Jafari said, quoted Sunday by Iran’s ISNA news agency.

Jafari said the 26-year-old had been accused of “rebellion, membership in illegal gangs, collusion to undermine security and therefore assisting in moharabeh” — or “emnity against God” — a capital crime in the Islamic republic.

“FIFPRO is shocked and sickened by reports that professional footballer Amir Nasr-Azadani faces execution in Iran after campaigning for women’s rights and basic freedom in his country,” the union wrote on its Twitter page late Monday.

“We stand in solidarity with Amir and call for the immediate removal of his punishment.”

The alarm comes after a global outcry following the execution by Iran in the past days of two young men arrested over the protests.

Nasr-Azadani, who played at Under-16 level for the national team, began his football career with Tehran team Rah-Ahan, with whom he played for the first time in Iran’s top flight league.

The defender briefly played for Tractor SC under former Wales coach John Toshack and is currently at FC Iranjavan Bushehr.

Former Iranian international star Ali Karimi, a strong supporter of the protests, backed Nasr-Asadani in a tweet, saying “Do not execute Amir.”

The Iranian national team took part in the World Cup in Qatar and staged their own protest by refusing to sing the national anthem in their opening match against England.

However, they rolled back to sing the anthem for subsequent matches against Wales and the USA.

Iran is facing protests sparked by the September 16 death of Mahsa Amini, a 22-year-old Iranian Kurd who died after she was arrested by morality police for allegedly violating the Islamic republic’s strict dress code for women.

Iran calls the protests “riots” and says they have been encouraged by its foreign foes.

Prominent former international star Voria Ghafouri was arrested in Iran last month after he backed the protests and condemned the crackdown but was later released on bail.