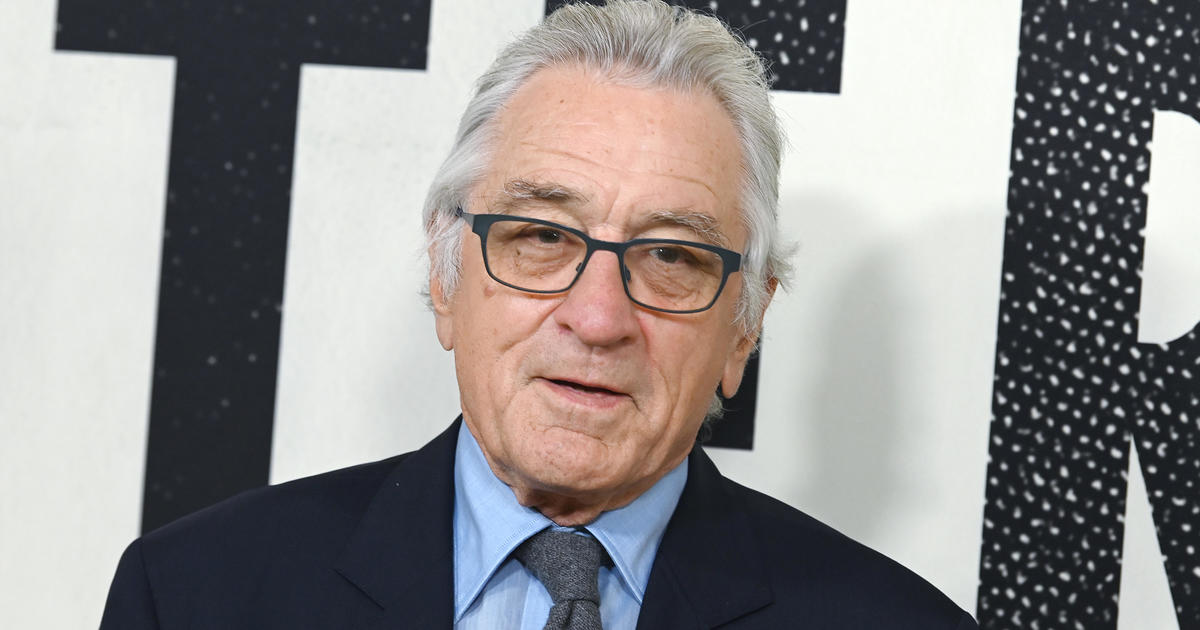 Robert De Niro was the target of a robbery that occurred at his rented apartment in New York City this week, the actor’s publicist has acknowledged.

Following reports of the movie star’s encounter with an intruder who allegedly broke into his townhome on Manhattan’s Upper East Side early on Monday morning, Stan Rosenfield, a public relations representative for De Niro, issued a brief response noting that the Oscar winner would not be commenting further on the incident.

“We are not making any statement at this time about the robbery at the temporary rental home of Robert De Niro,” Rosenfield said in the written response to Monday’s break-in reports obtained by CBS News.

New York City Police sources shared additional information about the alleged crime in comments with CBS New York, saying the burglary took place at around 2:45 a.m. local time and happened while the actor was home at the property.

Police said they saw the alleged burglar forced open the basement door of De Niro’s townhome before entering and stealing property, which sources identified as Christmas presents, CBS New York reported. Sources also reportedly told the news station that both police and the alleged burglary suspect were present inside De Niro’s home when he eventually walked downstairs to find them in the basement.

The alleged suspect’s criminal record reportedly includes 17 prior arrests since the beginning of this year, with an arrest on Dec. 13 being the most recent, according to CBS New York. She was apparently taken into custody for an incident that allegedly took place more than one month earlier, on Oct. 23, when she was accused of breaking into St. Patrick’s Roman Catholic Church in Astoria, Queens, and taking $700, the station reported.