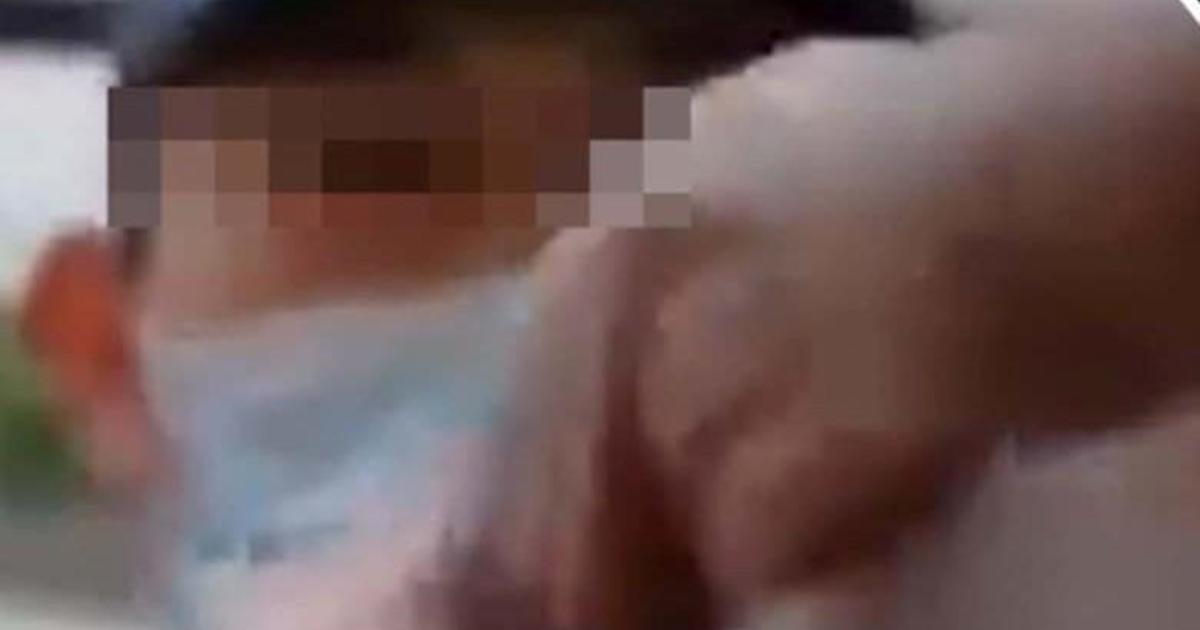 A self-professed Hong Kong gangster has learned the benefits of keeping a low profile after a viral video of him exiting a Porsche to berate a minibus driver led to his arrest for cocaine possession.

The 35-year-old appeared in court on Saturday after the clip capturing their traffic dispute helped police track down the wanted fugitive.

It shows the man getting out of the sports car and shouting profanities at the driver while claiming to be a triad member — part of an organized crime group — which is a crime in Hong Kong.

He bashes the window of the vehicle while knocking the glasses off the driver’s face and waving a stick.

But his fit of road rage has cost him dearly after police busted him and three others on Thursday for drug possession, with officers seizing 1.7 kilograms of suspected cocaine. Police said the defendants will be remanded in custody until March 10.

“This man disregarded the safety of other road users and further disregarded law and order by publicly claiming to be a triad member,” Chief Inspector Wong Chi-tang told reporters.

He added that police made the arrest after identifying the man from the video.

Meanwhile, the victim of the man’s outburst has been dubbed the “most educated minibus driver” in Hong Kong after it was discovered he holds a master’s degree in transport planning and had quit a lucrative job to serve commuters from behind the wheel.