Report Shows Ethereum Supply Tanks By 5,500 ETH, What Does It Mean? 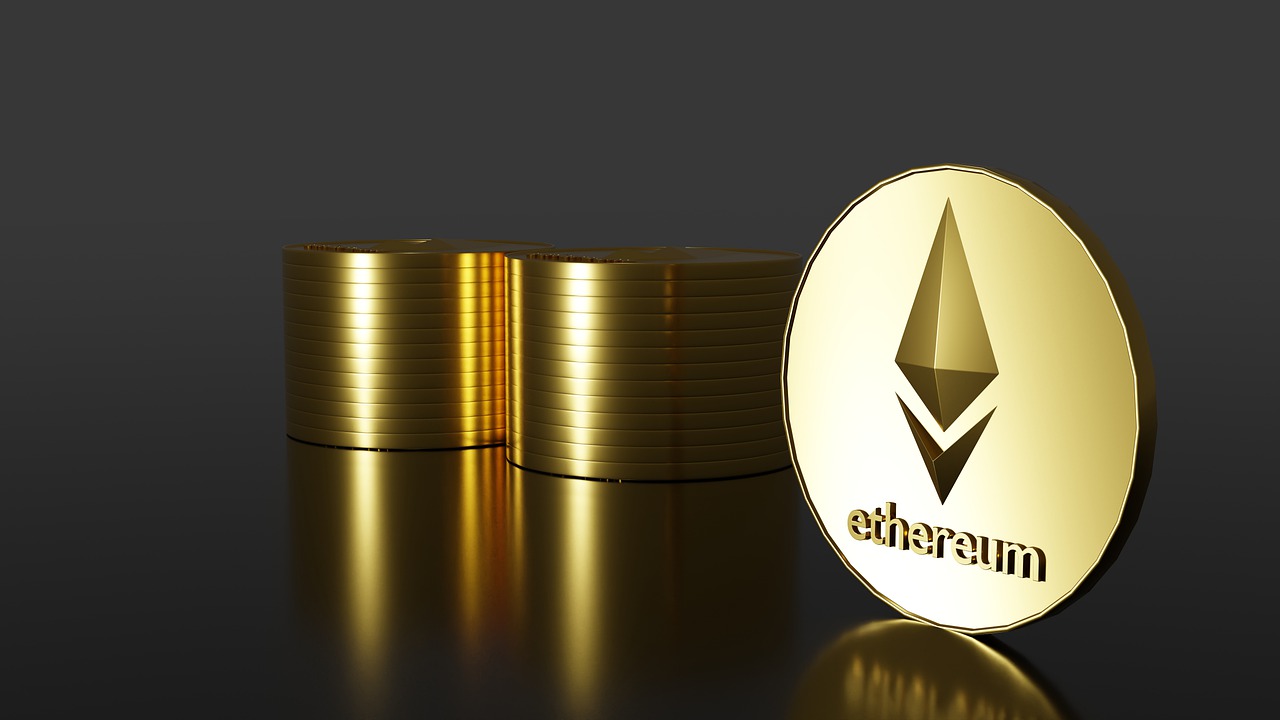 
Ethereum completed one of its historic upgrades in mid-September. The Merge created the transition from Proof-of-Work (PoW) to Proof-of-Stake (PoS). Unfortunately, the post-Merge events brought deflationary situations for the blockchain.

As predicted by some crypto experts, the price of Ethereum has dropped drastically following its transition to PoS. Also, the dynamics of ETH supply have changed after the upgrade.

According to data from Ultrasound Money, there’s a reduction in the daily amount of ETH that hit the market. Furthermore, the data revealed that the declining record was about 90% after the Merge. This change could be because Ether is no longer mined since it’s now a PoS network.

A careful study of Ethereum supply indicated a reduction over the past five days. With such a trend, the total supply for the second largest crypto asset plunged by about 5,500 ETHs since October 8.

The decline is linked to the implication of EIP-1559 and the burning mechanism for the token. This ensures that a percentage of fees paid for ETH transactions is burned.

Before the transition to PoS, miners receive about 13,000 ETH from the Ethereum network as rewards. The network makes payments daily to secure the ecosystem and for processing transactions. But the Merge changed the sequence for the network.

The Ethereum network is now issuing a daily reward of about $1,600 ETH to validators. This is because the base fees for processing ETH transactions are burned. With such a practice, Ethereum will be deflationary, especially when the usage increases.

Today, almost 7,525 ETH has hit the market as a new token supply after the Merge. But in comparison with its operation as a PoW blockchain, the value would have reached about 340,000 ETH.

The ETH burning mechanism must take more tokens out of circulation. The ETH Foundation calculated that ETH would be deflationary if the gas price reached 15 gwei.

On Sunday, XEN Crypto was launched on the Ethereum blockchain. Unfortunately, its project operates as a new Ethereum gas guzzler, and some users have already started minting the crypto XEN. The sudden activity spiked Ethereum gas fees over the weekend.

Since every address on the Ethereum network could mint XEN, this accounts for increased Ethereum gas prices. Minting XEN to sell immediately has an incentive. Also, users receive more significant amounts just by locking the tokens. Hence, the scenario with the airdrop is that of the gold rush. It places XEN as the gold and Ether as the pickaxe for its mining.

Etherscan revealed that it took about 1,470 ETH as gas fees to mint XEN in a day. This value represents up to 40% of the total gas expenditure on the Ethereum network. Hence, ETH supply is dropping as the amount of burned ETH is more significant than what stakers gain as a reward.