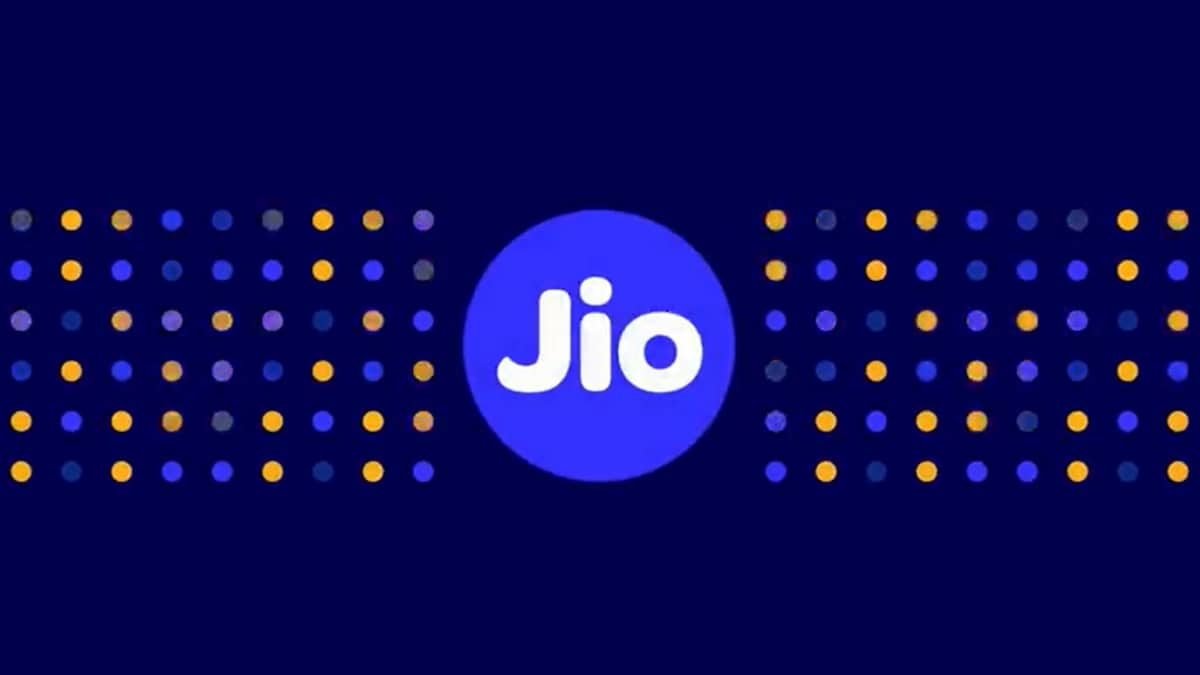 The Mukesh Ambani-led conglomerate has partnered with global giants Qualcomm and Microsoft for the JioBook, with the former powering its computing chips based on technology from Arm, and the Windows OS maker providing support for some apps.

Jio, India’s biggest telecom carrier with more than 420 million customers, did not immediately respond to a request for comment.

The laptop will be available to enterprise customers such as schools and government institutes from this month, with a consumer launch anticipated within the next three months, sources said. As with the JioPhone, a 5G-enabled version will follow.

“This will be as big as JioPhone,” one of the sources with direct knowledge of the matter told Reuters.

Since its launch late last year, the handset has been India’s top-selling sub-$100 (nearly Rs. 8,200) smartphone, accounting for a fifth of the market over the last three quarters, according to Counterpoint.

The JioBook will be produced locally by contract manufacturer Flex with Jio aiming to sell “hundreds of thousands” of units by March, one of the sources said.

The launch of the JioBook will extend the total addressable laptop market segment by at least 15 percent, Counterpoint analyst Tarun Pathak said.

The laptop will run Jio’s own JioOS operating system and apps can be downloaded from the JioStore. Jio is also pitching the laptop as an alternative to tablets for out of the office corporate employees.