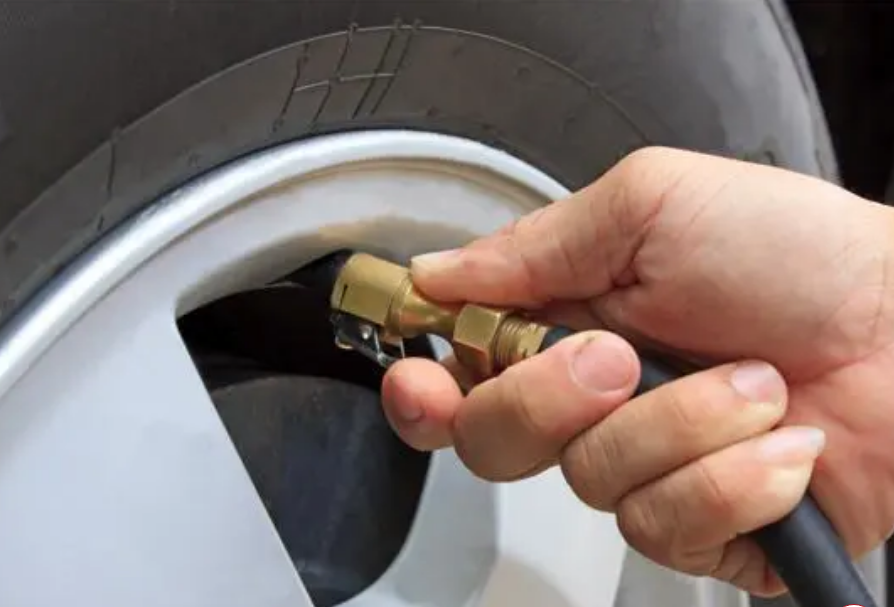 
Quant (QNT) may not be like the Bitcoin and some of its fellow altcoins like Ethereum, Dogecoin and even Shiba Inu in terms of social dominance but it is silently making its move to be included among the list of must-have crypto assets right now.

The cryptocurrency, ranking 32nd in terms of market capitalization, seems to have recovered a bit after the broader market experienced a severe slump triggered by the collapse of FTX which used to be the third largest exchange platform in the world.

According to tracking from Coingecko, over the last seven days, Quant managed to jump by 7.7% and has so far trimmed its 30-day losses to just 44%. At the time of this writing, the digital asset is changing hands at $115.85.

The steady performance of the altcoin despite the multiple occurrence of bearish cycles in the market over the last few months seem to have sparked greater interest for it as evidenced by the sudden but impressive increase in addresses that hold the crypto asset.

A Decent Growth For Quant

Some experts believe that one of the best ways to measure the growth of a crypto network is the number of addresses that hold a particular cryptocurrency.

Quant notched an important milestone in that department as it successfully added 13,000 wallets in just a span of seven days.

This is the biggest number that was tallied by QNT on a weekly basis. It is also important to note that over the last 236 weeks, the crypto’s network recorded 77,000 addresses that were holding the digital currency.

Because this sudden spike happened during the same time when the crypto market crashed because of the unfortunate series of events that led to the implosion of the FTX platform, some experts believe there was significant influx of Quant tokens from various exchanges.

Even with the positive development, it can’t be denied that QNT also took a hit when the entire market collectively declined and all crypto assets experienced severe price dump.

In fact, Quant nosedived all the way down to $94. However, the altcoin showcased a different level of resiliency as it held its support range steadily despite strong selling pressure. In doing so, it prevented itself from revisiting the $40 marker which is considered to be its year-to-date (YTD) low.

Moreover, for the past two days, the cryptocurrency was able to increase its value by more than 30%, confirming the narrative of a strong accumulation phase that led to the sudden uptick in number of addresses holding it.

Additionally, the Quant network has tallied its highest growth rate this month, indicating a robust utility and organic performance that bodes well for the asset and are inviting signs for investors that are considering buying the token.