Quant (QNT) Gains Over 34% In A Turbulent Week For Others 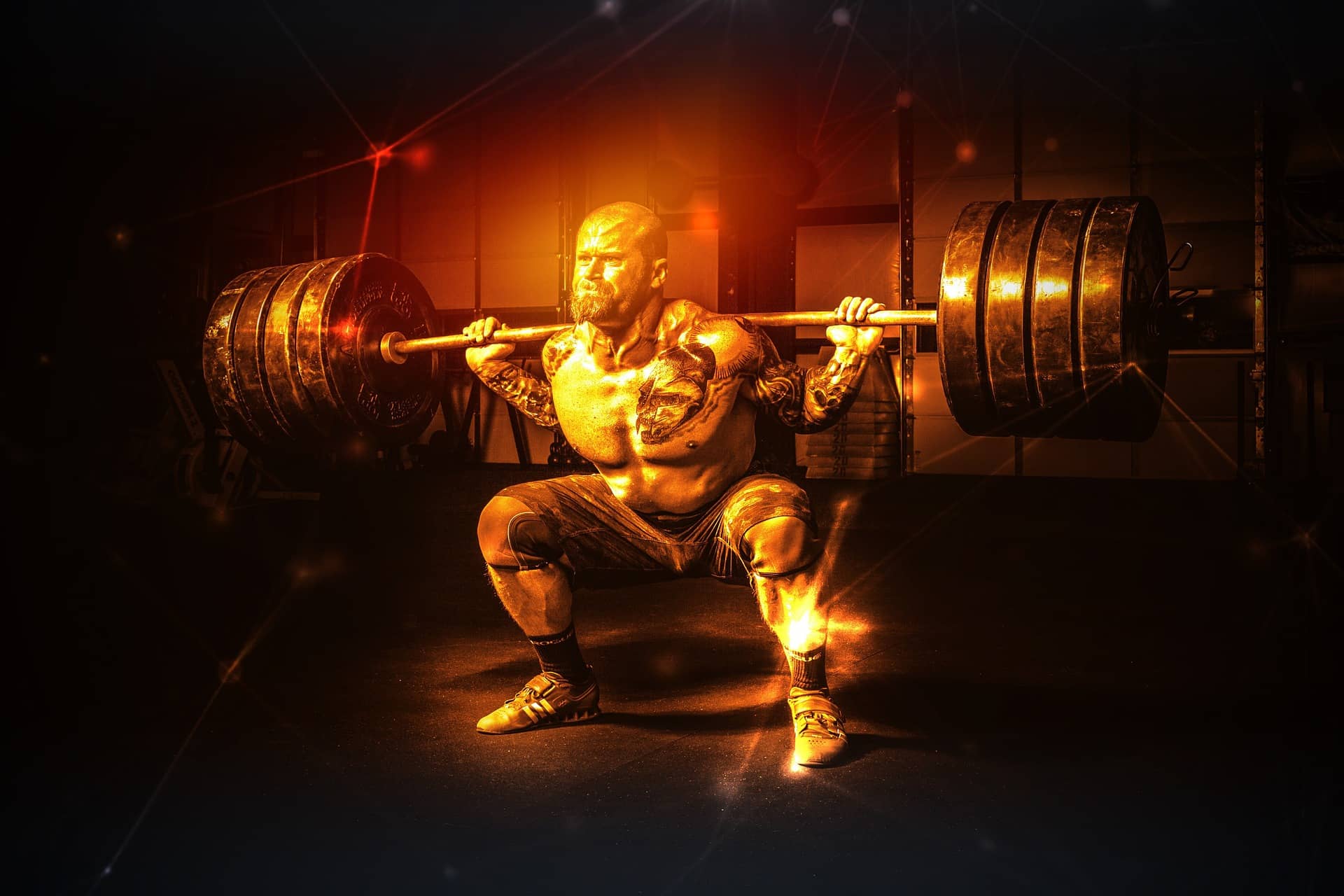 
Quant (QNT) is the first blockchain OS that enjoyed continued gains in the last week despite other coins facing turbulent times. The top-30 coin has enjoyed a five-day upswing, gaining over 34%. As of writing, Quant’s price is trading at $198, although it broke its $206 resistance during the day.

The token is experiencing a resurgence that has seen it beat Bitcoin (BTC) and Ethereum (ETH) over the same period. However, it’s still trading at about 50% below its all-time high of $427.42.

Why Is Quant Gaining So Much?

Santiment, a blockchain analytics startup, attributes QNT’s increase to “Volume, daily active addresses, and whale accumulation.” The company also said that whales had amassed 15% of the currency in just 5 months. Intotheblock data reveals that around sixty percent of coin holders acquired their coins between one and twelve months ago.

However, it appears that the network’s recent changes are what piqued the interest of a new generation of holders. The network introduced the Tokenise mechanism in June, enabling the production of QRC20 tokens compatible with ERC20 tokens. The network also supported the QRC721 standard, allowing users to build and deploy safe, interoperable non-fungible tokens on its blockchain.

Lunar Crush’s data also suggests that social media generally has positive attitudes toward the currency. Quant’s social mentions and interactions increased by 43.24% and 64.57% in the last week, respectively.

What The Charts Say About Quant

Quant coin price is increasing with the help of a rounding bottom pattern on the daily time frame chart. This bullish pattern is common at market lows. In principle, its U shape indicates a turnaround in investor confidence following a decline.

Furthermore, the current upswing began when the price reversed from $42.7 on June 18. As a result, the value of one Quant coin increased by 430% in just four short months. Quant, however, has been on a five-day winning streak while most of the leading cryptocurrencies battle with uncertainty. In addition, the rising amount of trades shows that buyers and sellers are becoming increasingly enthusiastic.

Additionally, the altcoin jumped by 12% today and decisively broke through the previously mentioned resistance level of $206. This breakthrough provides buyers solid ground to stand on, which could keep this rally going for another 10.84% to $240. However, Quant’s price saw extreme buying in a short period, which is unsustainable for longer bull runs. As a result, a correction in pricing is anticipated to happen soon.

Meanwhile, a Tradingview expert remarked that Quant had entered the overbought region. The asset’s Relative Strength Index (RSI) was greater than 75. Typically, a score on the RSI of more than 70 suggests an asset is overbought. Then, a score of less than 30 indicates that the asset is oversold.

Overbought conditions on the daily RSI indicate excessive purchasing, and a correction phase is needed to stabilize prices. The rising EMAs (20, 50, 100, and 200) may provide sufficient support to restart the current uptrend after a likely correction.