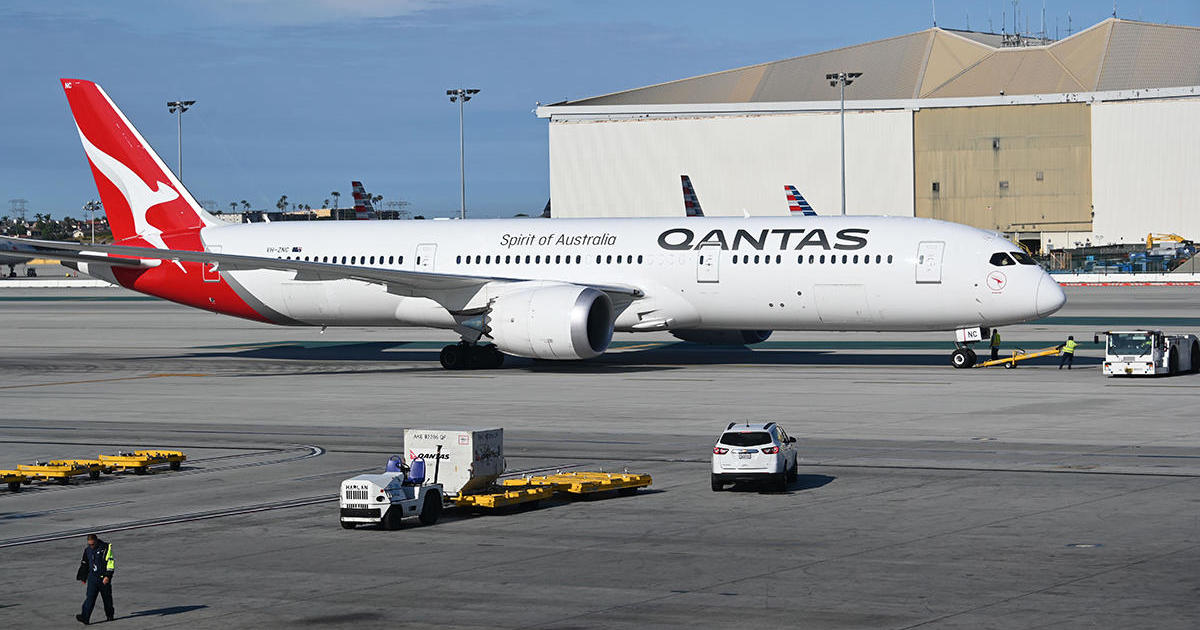 Sydney — A Qantas flight traveling from New Zealand to Sydney landed safely on a single engine after it issued a mayday call over the Pacific Ocean on Wednesday.

Qantas Flight 144 with 145 passengers aboard landed at Sydney Airport from Auckland, New Zealand after a 3-and-a-half-hour flight between the neighboring nations’ most populous cities.

The Boeing 737-838 “experienced an issue” with one of its two engines about an hour from Sydney, a Qantas statement said.

The mayday, which is issued when a flight is in grave and imminent danger and needs immediate assistance, was downgraded to a PAN-PAN — possible assistance needed – before the flight landed.

Qantas said the pilot shut down the engine, but didn’t specify the problem.

“While inflight engine shutdowns are rare, and would naturally be concerning for passengers, our pilots are trained to manage them safely and aircraft are designed to fly for an extended period on one engine,” Qantas said.

Passengers described their experience of the engine malfunction as a “slight shudder” and “bumpy-like turbulence.” Some reported hearing a bang.

Some told reporters in Sydney that they weren’t told until they left the plane that an engine had failed.

The Reuters news service reports that some said they didn’t even know there’d been a problem until the pilot announced it.

“I turned on my phone and my wife had called me 18 times, ‘Have you landed, have you landed?'” an unnamed passenger told reporters at the airport, according to Reuters.

Sydney Airport said emergency crews were put on standby as a precaution, including firefighters, ambulances and police.