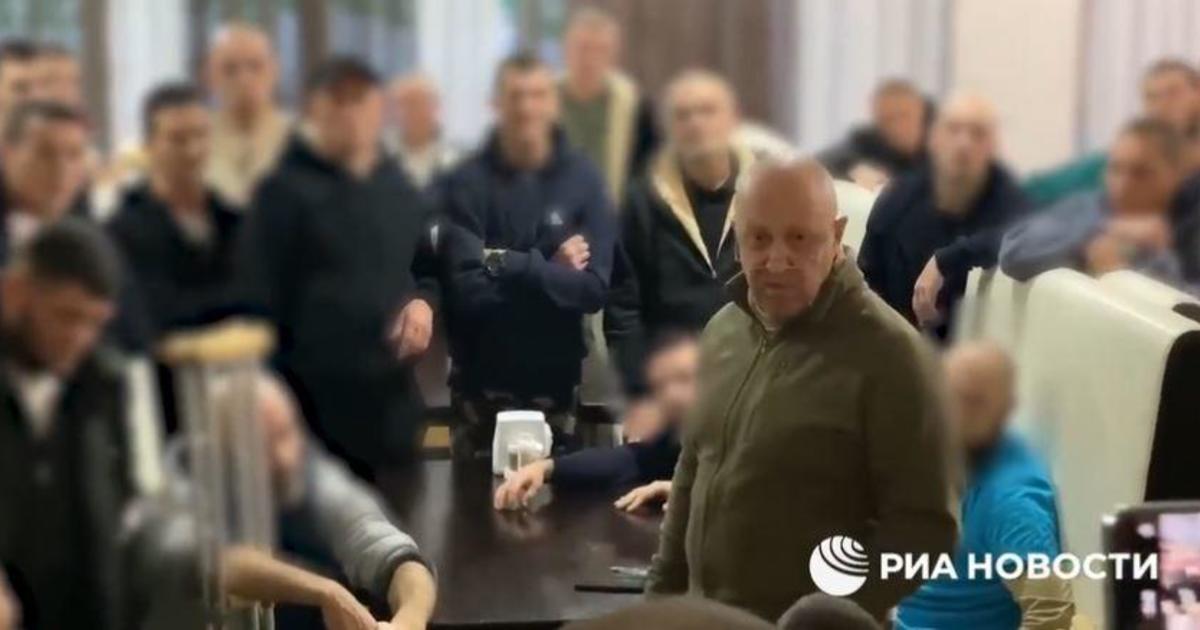 
Moscow — The first group of Russian prisoners offered an amnesty in return for fighting in Ukraine has been released, the head of a mercenary group that employed them said in a video published on Thursday. Yevgeny Prigozhin, head of the Wagner group, was seen in the video speaking to a group of men — some of them injured — whose faces were blurred.

“You’ve worked through your contract. You worked honourably, with dignity,” Prigozhin said in the video published by Russia’s Ria Novosti news agency.

Prigozhin said the men “should be treated with deepest respect by society” after completing the six-month contracts they were offered to obtain freedom.

“Don’t drink a lot, don’t use drugs, don’t rape women, do not get up to no good,” Prigozhin, an ally of President Vladimir Putin, could be heard telling them.

Wagner fighters have been at the forefront of Moscow’s offensive in Ukraine. The group’s presence has also been reported in conflict zones including Syria, Libya, Mali and the Central African Republic.

In September, a video surfaced of a bald man bearing a strong resemblance to Prigozhin in a jail courtyard, offering contracts to prisoners to fight in Ukraine with a chilling set of conditions.

“If you arrive in Ukraine and decide it’s not for you, we will regard it as desertion and will shoot you. Any questions, guys?” said the man.

“No one gives themselves up,” he said, adding recruits should have grenades on them in case of capture. “If you die, your body will be repatriated to the place you wrote down on the form.”

It was not possible to verify if the man in the video was Prigozhin, but his company Concord did not deny it was him.

“Of course, if I were a prisoner, I would dream of joining this friendly team in order to be able not only to redeem my debt to the Motherland, but also to repay it with interest,” Concord cited him as saying.