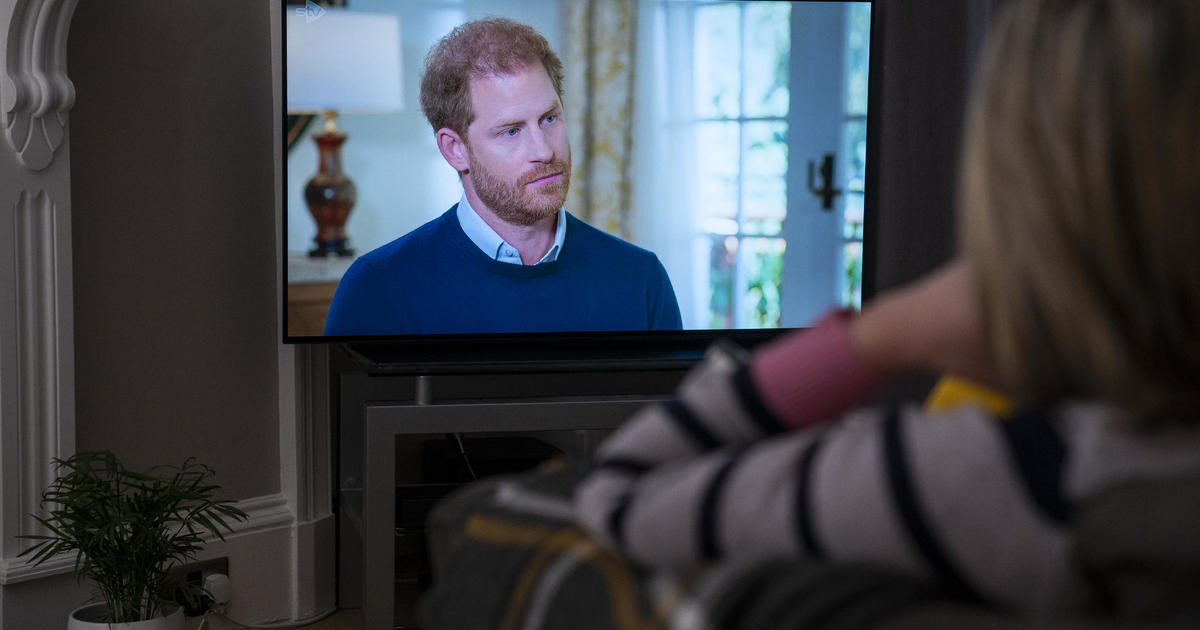 
Prince Harry opened up to 60 Minutes and the British television network ITV ahead of this week’s release of his memoir, “Spare,” revealing details about discord within the British royal family — including with his brother, William — and how he handled his mother Diana’s death.

He also continued to criticize the British press and what he says is the royal family’s sometimes hurtful practice of leaking information to the media.

Tina Brown, a CBS News contributor and author of the book “The Palace Papers,” said it was “incredibly touching” and “enormously moving” to hear how Harry dealt with losing his mother as a child. But when he discussed what has been happening over the past few years, Brown said that Harry “is doing some gaslighting himself, frankly, because the fact is … here he is like selling out his family for money, essentially, when he’s talked so often about the agony of being betrayed.”

Brown also said Harry was “quite happy” to have the royal palace “spin on his behalf when it suited him,” like when he was using drugs.

“He was doing a tremendous amount of drugs. He was totally out of hand … and yet the palace had to go out and sort of clean up after him and spin and kill stories, and make things go away,” Brown said. “They were always doing that for Harry, so he doesn’t acknowledge that there’s a two-way street here.”

Harry is also “rewriting history in the path” of his relationship with William, Brown said, adding that Harry became bitter after understanding he came after his brother in the line of succession to the British throne.

“Their relationship definitely took a big downturn when Harry left the army, came into civilian life and essentially had it rubbed into his face that things had changed,” Brown said. “He was now very much the No. 2. His brother was on the path to be king. That was painful for him to behold, because there’s only two years between them and Diana had raised them the same.”

In addition to in his interviews and memoir, Harry has levied criticisms in the recently-released Netflix docuseries “Harry & Meghan,” which Brown described as “a six-part infomercial for themselves,” noting, “it was all their version.”

Harry and his wife Meghan, the Duchess of Sussex, “stepped back” from their royal duties in 2020.

Harry explained to 60 Minutes why his move away from the royal family has been so public.

“Every single time I’ve tried to do it privately there have been briefings and leakings and planting of stories against me and my wife,” Harry told Andrerson Cooper. “You know, the family motto is never complain, never explain, but it’s just a motto.”

“There’s a lot of complaining and a lot of explaining… being done through leaks.” Cooper said.

“They will feed or have a conversation with the correspondent,” Harry said. “And that correspondent will literally be spoon-fed information and write the story. And at the bottom of it they will say that they’ve reached out to Buckingham Palace for comment. But the whole story is Buckingham Palace commenting. So when we’re being told for the last six years, ‘We can’t put a statement out to protect you.’ But you do it for other members of the family. It becomes– there becomes a point when silence is betrayal.”