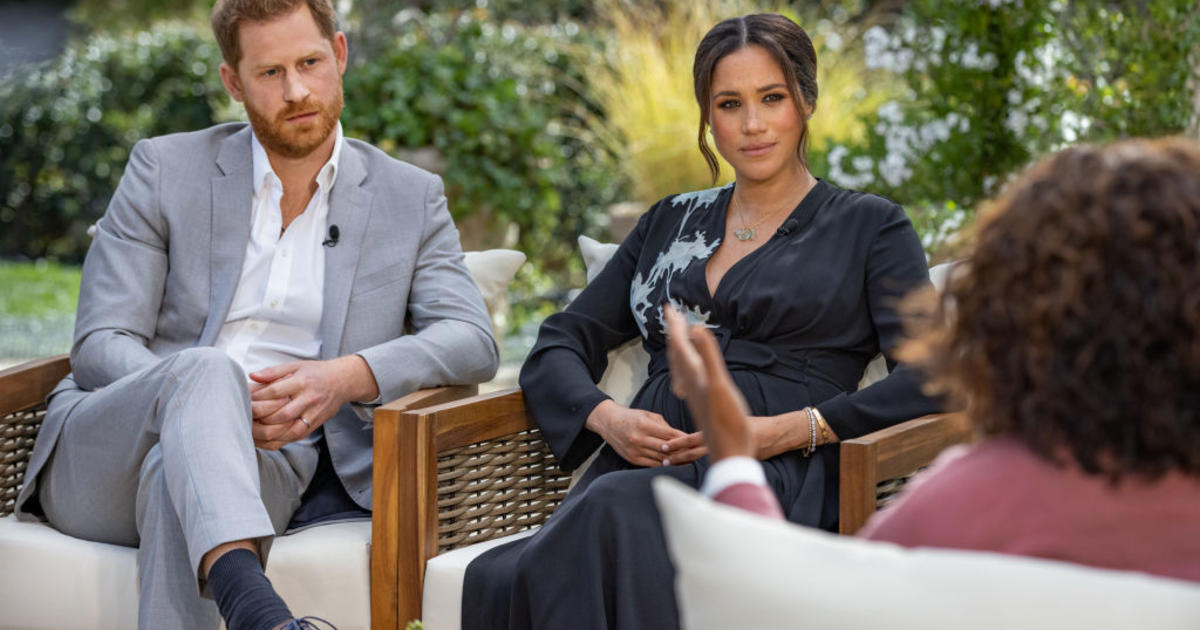 
One of the most explosive claims from Prince Harry and Meghan’s 2021 interview with Oprah Winfrey that aired on CBS was that there were conversations and concerns about “how dark” their son Archie’s skin color would be. But Prince Harry said he does not believe the comments about the potential skin color of the couple’s first child were “based on racism.”

In an interview with Anderson Cooper that aired on “60 Minutes” Sunday, Harry said that neither he nor Meghan believes that the “comment” — or “experience,” or “opinion” — was “based on racism,” but instead “unconscious bias.”

Harry also said the way the British press reacted to news about the skin color conversations was “fairly typical” — “there was, like, a hunt for the royal racist.”

“But I think that you speak to the majority — maybe not all — but the majority of mixed-race couples around the world, that the White side of the family would wonder, whether talking openly about it or amongst themselves, what their kids are gonna look like,” he said.

“The key word here was ‘concern,’ as opposed to ‘curiosity,'” he said. “But the way that the British press, what they turned it into, was not what it– not what it was.”

In the interview with Winfrey, which was the first Harry and Meghan gave after stepping away from royal duties the year before, the couple discussed a range of topics including their treatment in the press, Meghan’s thoughts about suicide while she was in the royal family, and a miscarriage.

“In the months when I was pregnant, all around the same time, so we have in tandem the conversation of he won’t be given security, he’s not going to be given a title, and also concerns and conversations about how dark his skin might be when he’s born,” Meghan told Winfrey, referring to Archie.

“What?” Winfrey asked. “Who is having that conversation with you? What?”

Meghan nodded and said, “there were several conversations” with Harry, and Winfrey asked, “about how dark your baby is going to be?”

It was never revealed who was behind the conversations, but Harry told Winfrey that neither Queen Elizabeth II nor Prince Phillip made the comments.

Harry said at the time he “never going to share” more about it, only saying it was “right at the beginning.”

Neither Harry nor Meghan discussed the comments in their Netflix docuseries. The comments are also not mentioned in Harry’s new memoir, “Spare.”

Caroline Linton contributed to this article.