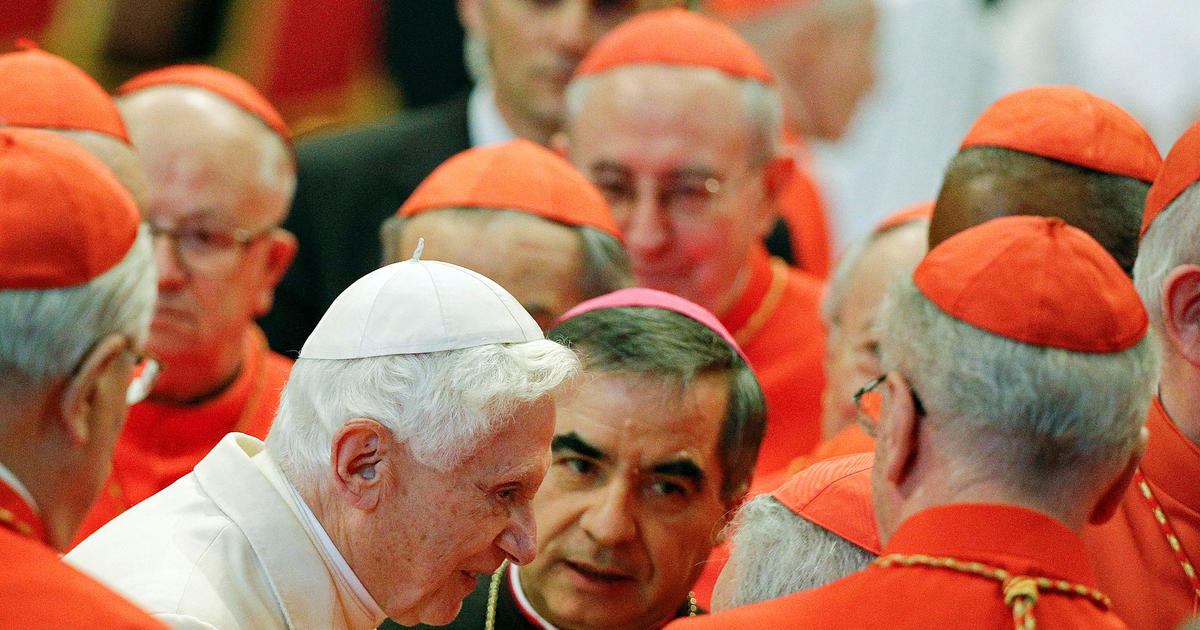 Vatican City — Pope Francis said Wednesday that former pontiff Benedict XVI, 95, whose health has been steadily deteriorating, is “very ill” and he is praying for him and would like others to as well.

“I would like to ask all of you to pray a special prayer for Pope Emeritus Benedict,” Francis said at the end of his general audience, speaking in Italian.

He called on people to “remember him, because he is very ill, asking the Lord to console and support him.”

Benedict, who in 2013 became the first pontiff to resign in six centuries, has withdrawn almost entirely from public view.

The few photographs that have emerged of him have shown him to be in increasingly frail health.

Back in 2013, he cited his declining physical and mental health in his decision to become the first pope since 1415 to give up the job as head of the worldwide Catholic Church.