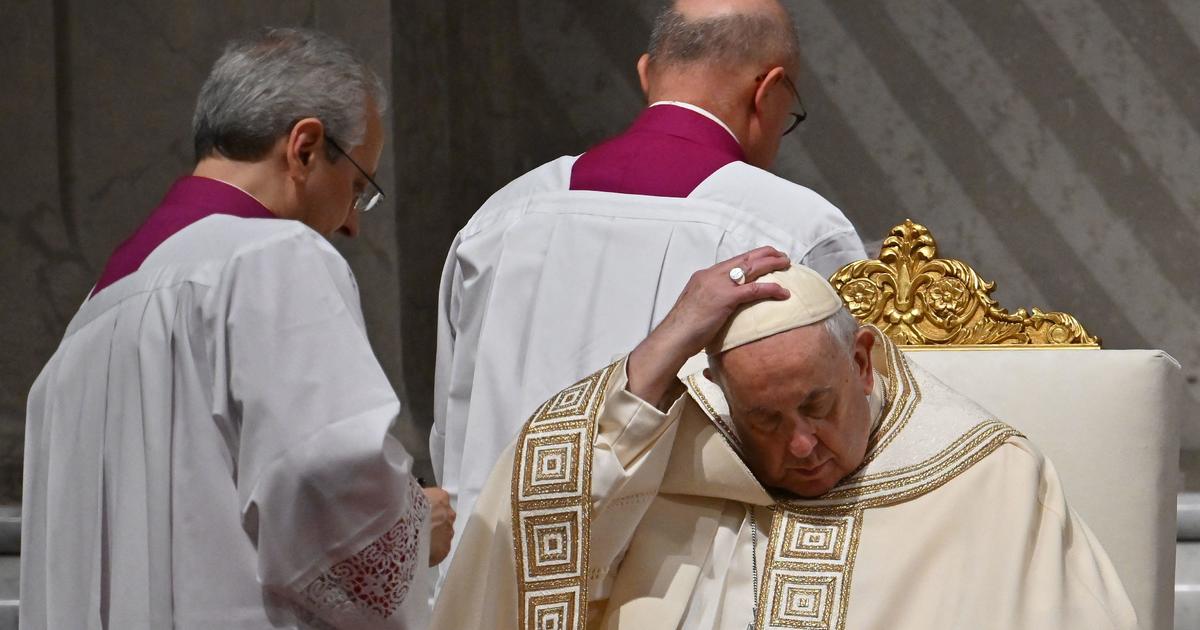 Pope Francis has praised Pope Emeritus Benedict XVI‘s “kindness” in his first public comments since the death of the retired pontiff. Francis thanked Benedict on Saturday for “his testimony of faith and prayer, especially in these final years of retired life.”

Speaking during a New Year’s Eve vigil, Francis said only God knew “of his sacrifices offered for the good of the church.”

Pope Francis is set to celebrate Benedict’s funeral Mass on Thursday, the first time in the modern age that a current pope will eulogize a retired one.

Benedict, who shocked the world by stepping down from the leadership of the Roman Catholic Church in 2013, died at the age of 95. The Vatican announced his death on Saturday.

The Vatican said his body will be on public display in St. Peter’s Basilica starting Monday for the faithful to pay their final respects. Vatican spokesman Matteo Bruni told reporters that Benedict’s request was that his funeral would be celebrated solemnly but with “simplicity.”

The Vatican has only invited official delegations from Germany and Italy to participate in the funeral for Benedict. That underlines the fact that he was no longer pope and had requested a simple funeral.

Nothing defined his pontificate so clearly as its ending, and his majestic farewell flight over the Eternal City. He had become the first pope in more than 700 years to voluntarily resign.

Benedict said his mental and physical strength had deteriorated “to the extent that I have had to recognize my incapacity to fulfill the ministry entrusted to me.”

A naturally shy man, Pope Benedict XVI always said he had no ambitions to lead the world’s 1.2 billion Catholics. But he was chosen in 2005 to succeed Pope John Paul II. At 78, he took on the role as the oldest pope in nearly 30 years.