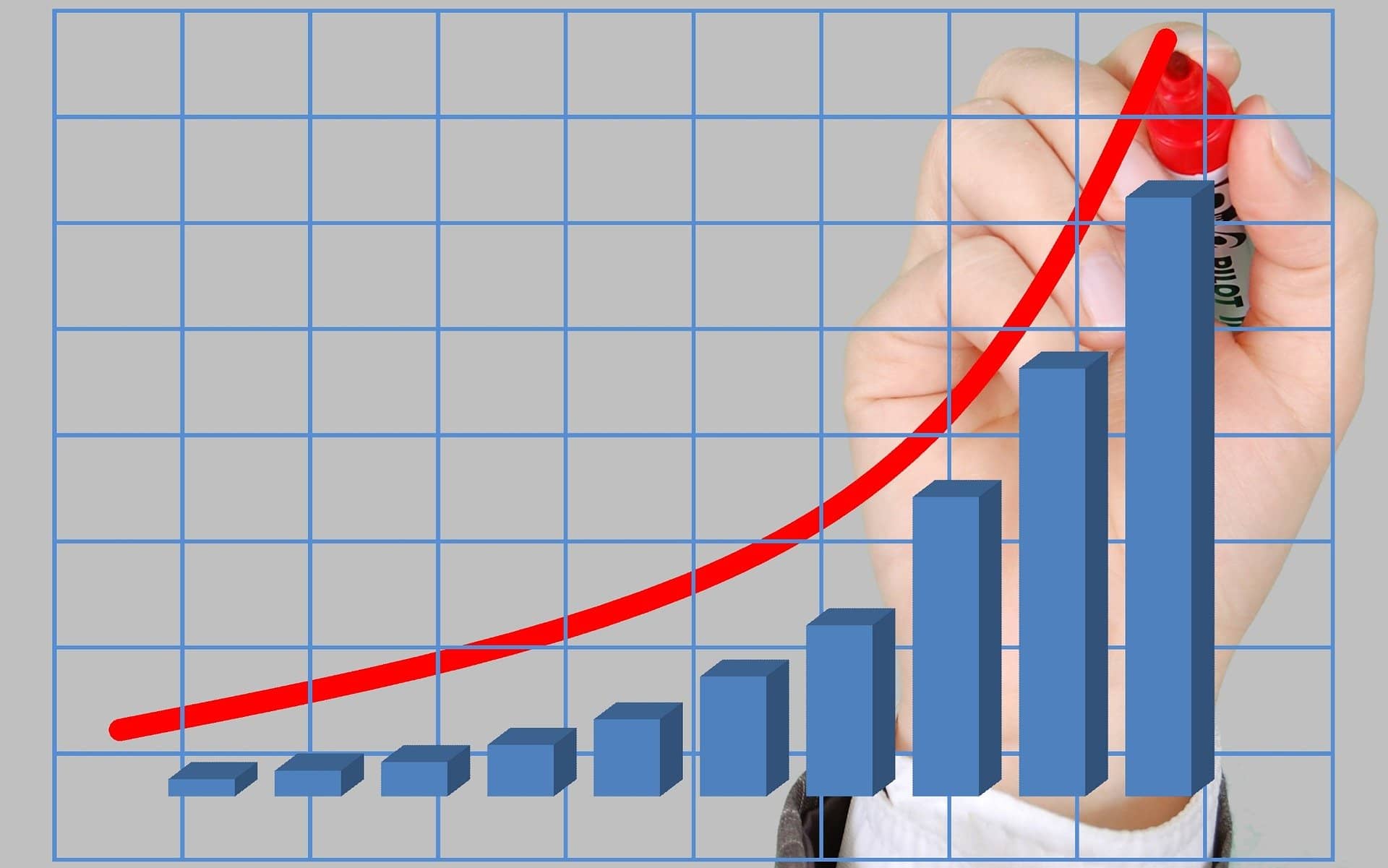 
MATIC enjoyed significant gains on the trading day despite other coins going red. The Ethereum layer-2 token gained bullish momentum on the day, keeping over 6% gains in the last 24 hours.

The token has also held its end against Bitcoin and Ethereum, leading significant gains over the two biggest coins. Polygon hasn’t been its best self in terms of social media engagement. It also traded red midway through the last 7 days.

However, the team has scored some big partnerships recently, including Nubank. These partnerships are part of the reasons why the coin is currently up.

MATIC Survives A Midweek Crisis To Soar Over 7%

The last seven days haven’t been the most stable for the crypto market in general. MATIC also experienced a midweek crisis that saw it drop to $0.78 on Friday from a $0.87 high on Wednesday. However, the coin recovered quickly and was able to climb to $0.90 today.

The token’s price action indicates strong backing from the bulls. Currently, MATIC is trading at $0.89, up 6.40% in the previous 24 hours. This level now acts as its resistance zone. Assuming further gains, the price might once again test the 0.884 level of resistance.

At the time of writing, MATIC had a somewhat optimistic outlook, as indicated by the Chaikin Money Flow (CMF) of 0.08. Nevertheless, the Relative Strength Index (RSI) was at 50. This indicated that the market strength was not on either the buyer’s or the seller’s side.

Nubank plans to airdrop the digital token [Nucoin] to its customers in the first half of 2023. These tokens will serve as the basis for its customers loyalty rewards program and will have benefits such as discounts and other advantages.

As a result of the rally, MATIC was worth $0.90 on October 24. This was the most it had been worth in three weeks. Business-grade solutions like Polygon Supernets make it easier for enterprises to create their own private blockchains. The gaming startup GameSwift used the product to debut its own blockchain before Nubank did. MATIC can potentially reach new highs in the coming weeks as demand for Polygon products increases.

As long as the bottom of the channel is maintained, there is a possibility of breaking higher resistances. In the 1-hour time frame, the price trend is also upward, and the support of the $0.82-$0.83 range has prevented the growth of the price of this currency.

She also mentioned that keeping the price inside this range will bring it closer to the first short-term goal. This is the top of the short-term ascending channel in the above chart. However, if this level of support is breached, the price will tumble back down to the $0.70 area, where the channel bottom is located.