Polkadot Price Forecast: Is Buying The Dip A Smart Move 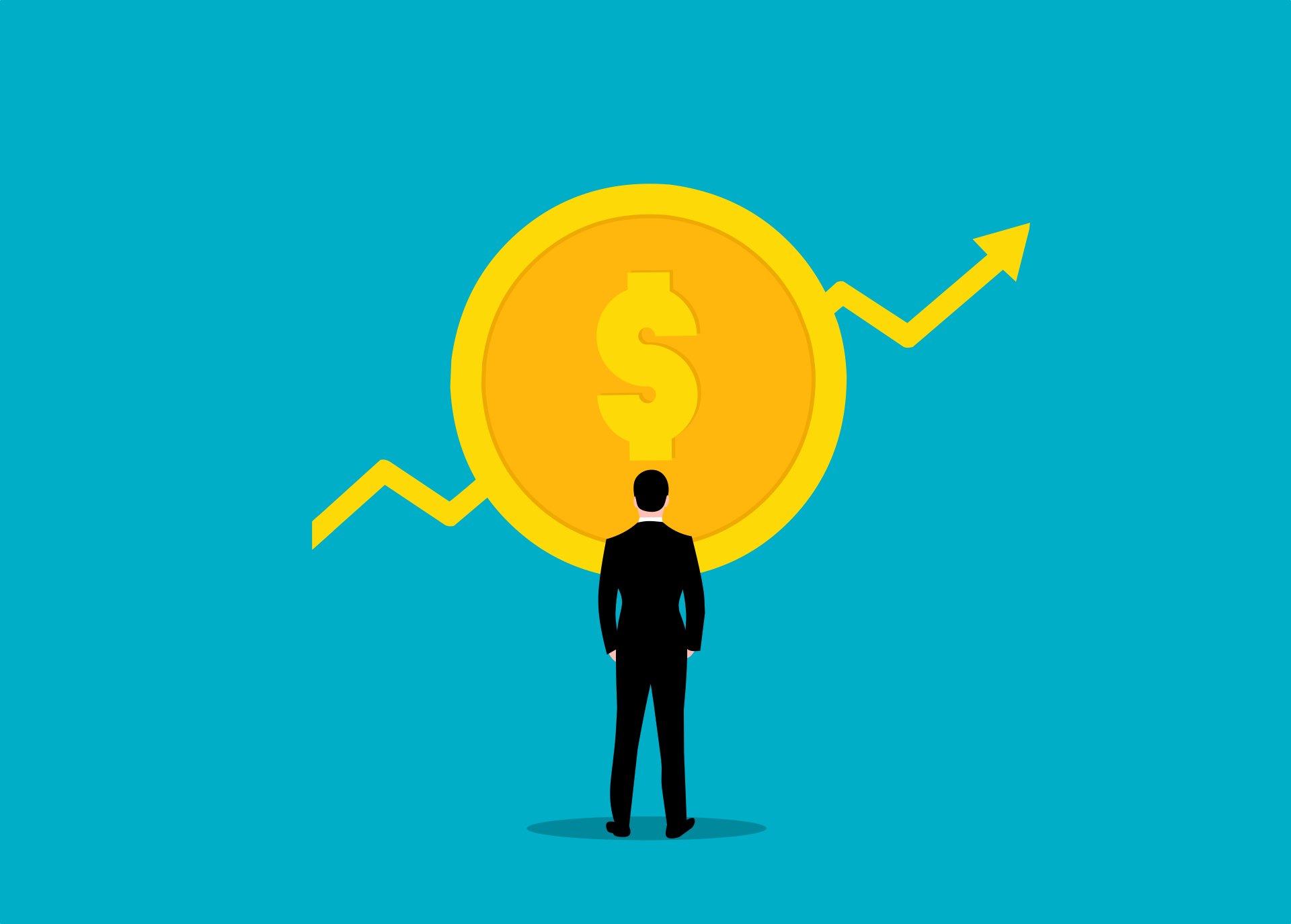 
A dip is common in the cryptocurrency market during a bearish downtrend. Most times, it could persist for a prolonged period. The current crypto winter of 2022 has seen the value of many coins drop. Investors are carefully weighing their options and considering if buying the dip is a smart move in the current market.

Some investors move their assets to perceived safer ground as they brave the storm. In a price chart, a dip is identified as a valley. For Polkadot, expert predictions are varied on when the coin will eventually make the much-anticipated price comeback.

DOT is unique since the project focuses on parachains that interlink with each other. These parachains are customized project-specific blockchains intertwined with the relay chain of Polkadot.

The relay chain – the Polkadot network, secures and connects these parachains in numbers between 100 -250.

The current market trend was also observed with Polkadot since it has been in a bearish reversal for months in 2022.

The price movement for DOT will depend largely on the activity of market forces. With the coin falling below previous support levels of $10.33, investors keep their fingers crossed to see if the bulls will rally.

The general market sentiment holds that if Polkadot can break the resistance level of $7, then the bulls are rallying.

However, the strong bearish trend will continue if the price drops below the $5.70 support level.

So far, in the year 2022, the price of the coin has been on a gradual decline. Even the parachains felt the effects as Acala USD (aUSD), for instance, lost its peg to the dollar.

Judging from Bitcoin’s dominance, the dip in bitcoins price and dominance is a signal of a possibly prolonged bearish market generally.

To Buy The Dip Or Not?

Writing the entire project off as a colossal failure could be quite tempting. However, long-term crypto investors know that the market can suddenly reverse to an uptrend.

With macroeconomic factors like inflation, it is easy to see why the cryptocurrency market is on a downtrend right now. Inflation rates in major countries like the United States have been on the rise amid concerns of a global-scale recession.

Also, the Ukraine-Russia conflict has impacted the market negatively. With the US-dollar-pegged stablecoin Terra crashing, the general belief is no project is immune to the grip of market forces.

For now, experts believe that buying the dip would favour long-term investors. However, the price could dip further due to the volatility and risk associated with cryptocurrency.

So, it depends on the investor’s strategy and plans. But the general advice is: to buy the dip, use only money you can afford to lose. Price forecasts are mere speculations, and historically, cryptocurrencies frequently deviate from these assumptions.