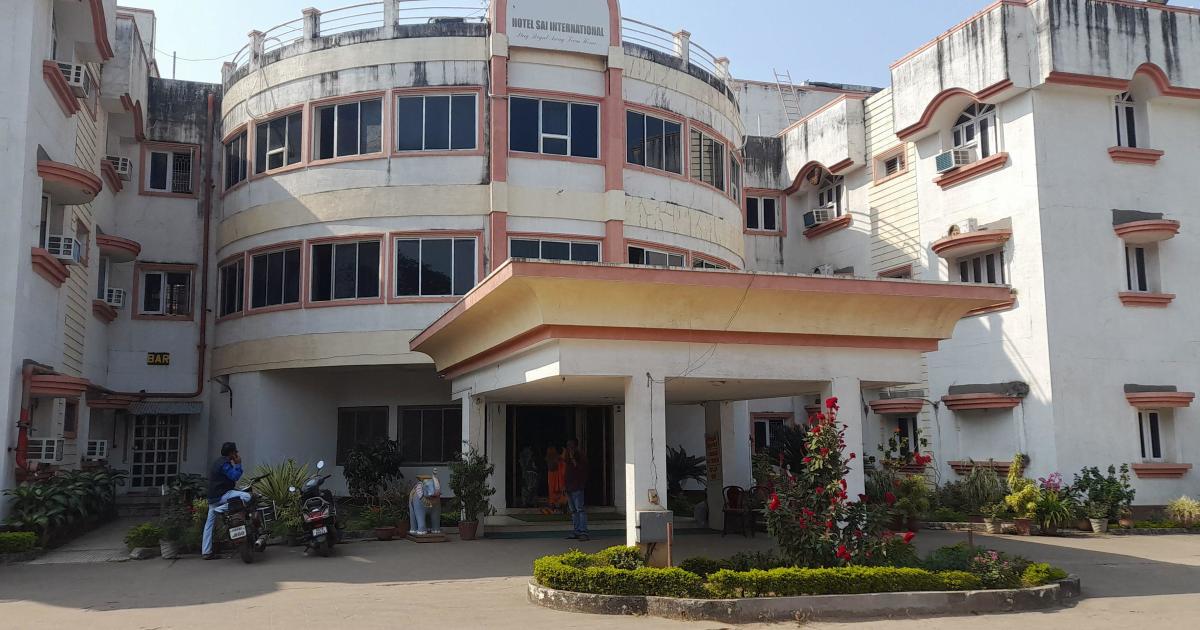 
Indian police are investigating the sudden deaths of a wealthy Russian politician who reportedly criticized the Ukraine war and his travelling companion at a luxury hotel, authorities said this week. The body of Pavel Antov, 65, was found Saturday in a pool of blood outside his lodgings in eastern Odisha state, where he was on holiday with three other Russian nationals.

His death came two days after another member of the travel party, Vladimir Bidenov, was found unconscious after suffering an apparent heart attack at the same hotel and could not be revived.

Police said they were reviewing CCTV footage, questioning hotel staff and were waiting on detailed autopsy reports, but so far there was no sign of foul play.

“All possible angles as regards to the deaths of two Russian nationals are being verified,” regional police chief Rajesh Pandit told AFP.

Bidenov’s heart attack had likely been caused by binge drinking and a possible drug overdose, he said.

“So far it seems that Antov accidentally fell from the hotel terrace,” he added.

“He was probably disturbed by the death of his friend and went to the hotel terrace and likely fell to his death from there.”

The officer said Antov and his friends had arrived in the state in mid-December and visited several locations before arriving at their hotel in Rayagada at the start of last week.

Two local travel agents accompanying the party had also been questioned, along with the other two Russian members of the holiday group.

The BBC reported that Antov was a well-known sausage tycoon who founded the Vladimir Standard meat processing plant. In 2019 Forbes estimated his fortune at some $140 million at the top of Russia’s rich list of lawmakers and civil servants, the BBC reported.

Since 2018, Antov was a member of a regional parliament 90 miles east of Moscow, representing President Vladimir Putin’s United Russia party.

He played an important role at the legislative assembly, heading a committee on agrarian policy and ecology, the BBC reported. The assembly’s deputy chairman Vyacheslav Kartukhin said he had died in “tragic circumstances”.

In June, Russian media published a WhatsApp message attributed to Antov that said a Kremlin missile bombardment on Ukraine was “terrorism.”

Several high-profile Russian tycoons have died in mysterious circumstances since the Ukraine war began. In September the head of Russia’s oil giant Lukoil, Ravil Maganov, apparently fell from a hospital window in Moscow. At the time, the state-run agency TASS reported he died by suicide.

Other high-profile Russian energy executives have died under murky circumstances this year.

In May, Russian outlets reported that Lukoil’s former top executive and board member Alexander Subbotin died after receiving dubious treatment from a “shaman” that involved an infusion of poison from a toad.

In April, two former high-ranking managers of Novatek, Russia’s second-largest natural gas producer, and Gazprombank, a large bank linked to a Gazprom gas corporation, were found dead along with their family members. State media reported that they killed their spouses and children and then died by suicide.