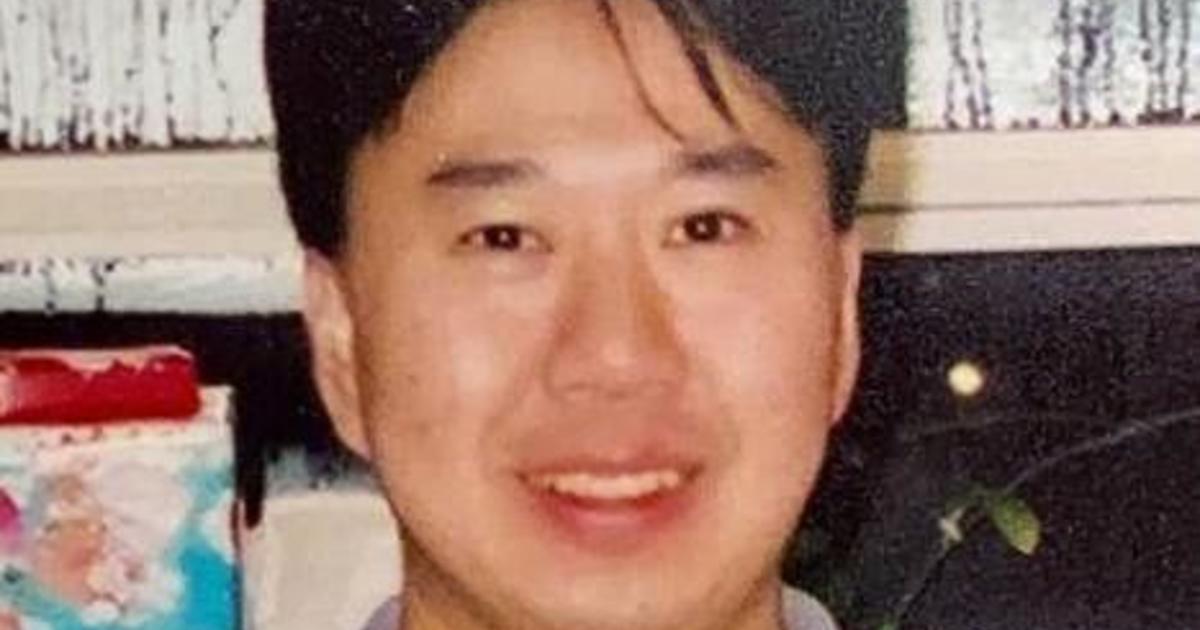 Canadian police have identified the Toronto man who was fatally stabbed last month, allegedly by a group of eight teenage girls. Toronto Police named him as 59-year-old Ken Lee and released few other details. Police previously said the man had moved into the city’s shelter system in recent months.

Police said Lee died in hospital after he was allegedly swarmed and stabbed by a group of eight teenage girls in mid-December. Three 13-year-olds, three 14-year-olds and two 16-year-olds are facing second-degree murder charges.

Police have said they believed the teens congregated after meeting on social media and are from homes across the Greater Toronto Area. They said three had previous interactions with police, while five others did not. Canadian authorities can’t identify them because they’re minors. One was granted bail last month, while the rest await hearings.

Investigators have said they think the girls were trying to take a bottle of alcohol from the man. They also said the same girls got into an altercation earlier that night, taking part in a “swarming,” which is unheard of among girls, Toronto Police Sgt. Terry Browne said last month.

For a time decades ago in Toronto, young teen boys would swarm people as they tried to steal Dr. Martens boots or Air Jordan shoes, but the crimes faded away, he said.

“Has this happened recently that we are not aware of? Have people been posting this stuff online that we weren’t aware of?” Browne said. “It’s something that we are going to try to find out.”

Browne said last month that police spoke to the parents of the teens.

“I can tell you it was a shock to find out that their children were involved in an event like this,” he said.

“I’ve been in policing for almost 35 years and you think you’ve seen it all,” Browne said in an interview with The Associated Press. “Anyone who isn’t shocked with hearing something like this has clearly just thrown in the towel and just said that anything is possible in this world. Eight young girls and most under the age of 16. If this isn’t alarming and shocking to everyone, then we’re all in trouble quite frankly.”

According to statistics released by the Toronto Police Service, the city reported 70 homicides in 2022, including 17 stabbing deaths.