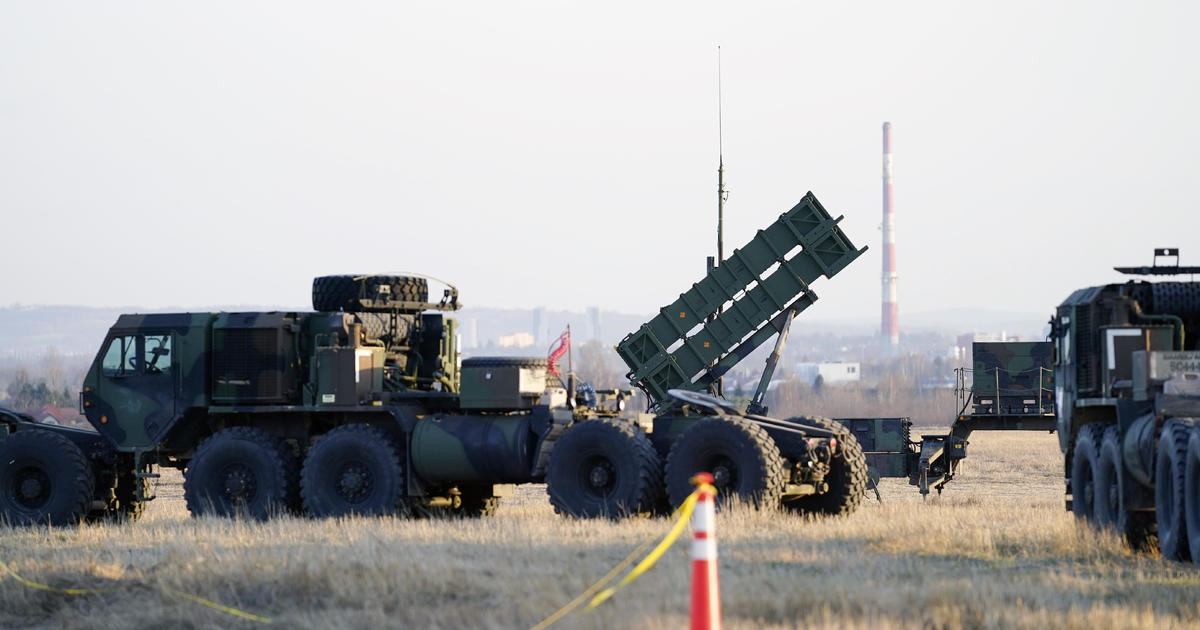 The plan has not yet been approved by either the Pentagon or the White House, but that could come as early as this week. CNN was the first to report on plans to send a Patriot system to Ukraine.

The U.S. “is poised to” provide at least one Patriot missile battery to Ukraine once the plan is approved, according to one of the officials.

The Patriot system is highly mobile, and uses ground-based radar to locate and track aerial threats that can then be shot down with a surface-to-air missile. Initially designed to take out aircraft, upgrades over the years have made the system effective at intercepting ballistic and cruise missiles.

The Ukrainians are expected to need six to eight weeks of training in Europe to begin operating the system, and a full 10 months to reach full operating capability.

As the war has unfolded, the U.S. and allies have started providing Ukraine with Western air defense equipment in place of the Soviet-made weapons Ukrainians already knew how to use. In recent months, the U.S. has committed National Advanced Surface to Air Missile Systems and missiles for older HAWK air defense systems.