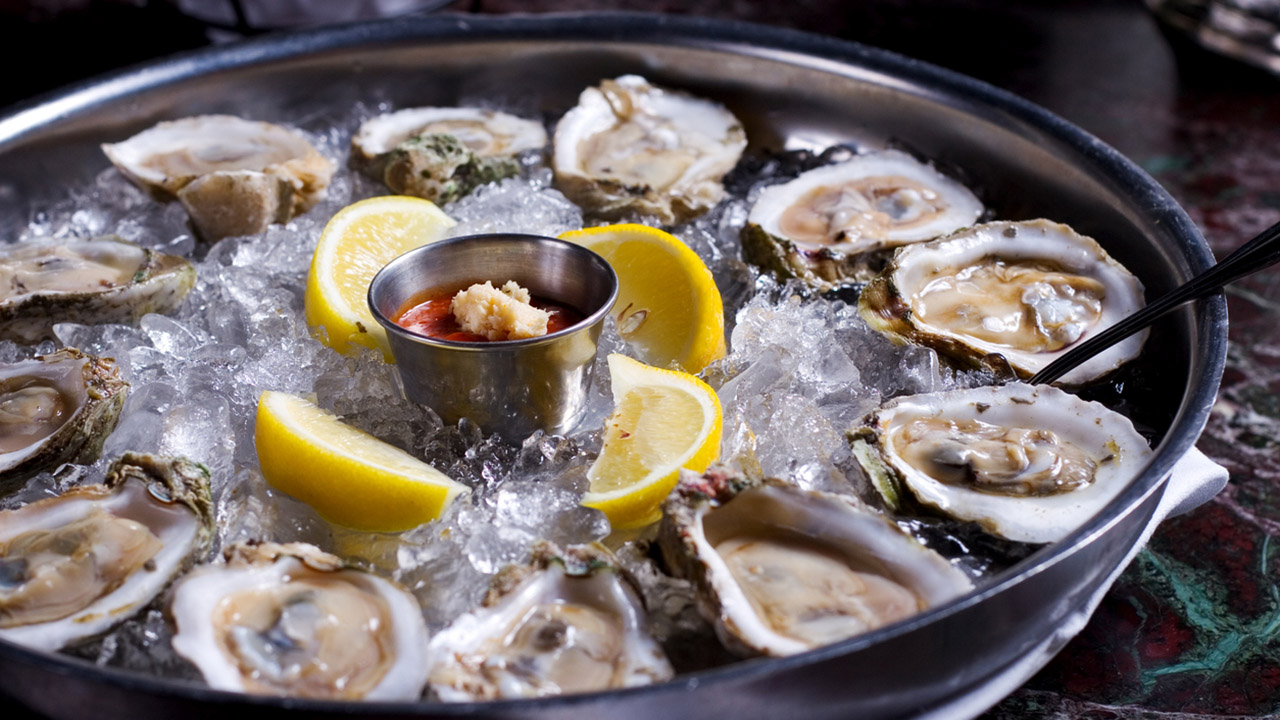 Two people have reportedly died after eating raw oysters that were caught in Louisiana waters.

Rodney Jackson of Dallas, a 55-year-old Air Force veteran purchased oysters from a seafood market in Florida during a recent trip he made to the Sunshine State in early August, the Pensacola News Journal reported.

The local news outlet wrote that Jackson consumed some of the oysters he purchased and fell ill with mild symptoms shortly after.

His symptoms reportedly worsened when he experienced breathing difficulties, and he was transported to the Ascension Sacred Heart’s Intensive Care Unit in Pensacola where he was diagnosed with vibriosis – a bacterial infection that’s usually connected to raw or undercooked shellfish or seawater exposure.

Some people like to eat oysters raw, but the CDC and other health agencies don’t recommend doing so because of vibriosis risks.
(iStock)

Vibrio is the bacteria that causes vibriosis and each year it causes an estimated 80,000 illnesses and 100 deaths in the United States, according to the Centers for Disease Control and Prevention (CDC).

The bacteria reportedly thrives in warm water – which includes salt water and brackish water – and it can remain on shellfish long after the creatures have been removed from their watery environment.

Vibriosis infections typically occur after a person has consumed vibrio-covered shellfish or exposed an open wound to the contaminated seafood or seawater, the CDC notes on its “Food Safety: Oysters and Vibriosis” webpage.

“An oyster that contains Vibrio doesn’t look, smell, or even taste different from any other oyster,” the CDC wrote. “You can kill Vibrio in oysters and other shellfish by cooking them properly.”

Jackson, who was a business director, reportedly died on Tuesday, Aug. 9, and experts determined raw oysters were the cause of his fatal infection, according to the Pensacola News Journal.

Oysters are a saltwater mollusk that live in marine or brackish habitats. Humans and other animals like to consume the shellfish on occassion.
(iStock)

The New York Post reported that Jackson’s oyster-related death is the second to happen in Florida, but the first man to die from the similar cause has not been identified to the public.

Both of the recorded cases are reportedly tied to oysters that were sourced from Louisiana, the news outlet claims.

The Food and Drug Administration (FDA) says the belief that “just a few oysters can’t hurt you” is a myth, which it noted in its online “Raw Oysters Myths” guide.

“Roberta Hammond, Ph.D, the Food and Waterborne Disease Coordinator for Florida, cites a case where a fatality caused by Vibrio vulnificus occurred after eating only three oysters,” the FDA wrote. “The seriousness of any case depends on many factors, including how much bacteria is ingested and the person’s underlying health conditions.”

The FDA and CDC reiterate that only heat can fully kill off vibrio bacteria, which is why the two agencies recommend people cook shellfish and avoid raw offerings.

Alcohol, hot sauce and lemon juice do not and cannot remove harmful bacteria from shellfish and other seafood, according to the FDA and CDC.

The FDA and CDC both warn that alcohol cannot kill harmful bacteria that live on oysters.
(iStock)

Food safety tips the CDC suggests include keeping cooked seafood away from raw seafood to avoid cross-contamination, washing hands with soap and water after touching raw seafood and disposing of any shellfish that’s already open before cooking or resists opening fully after cooking.

The CDC recommends boiling shellfish like oysters until their shells open and continuing to cook them for another three to five minutes for good measure.

In terms of water exposure, the CDC says people should stay out of salt water and brackish water if they have an open wound or have recently undergone surgery, piercing or tattoos.

Cortney Moore is an associate lifestyle writer/producer for Fox News Digital. Story tips can be sent on Twitter at @CortneyMoore716.