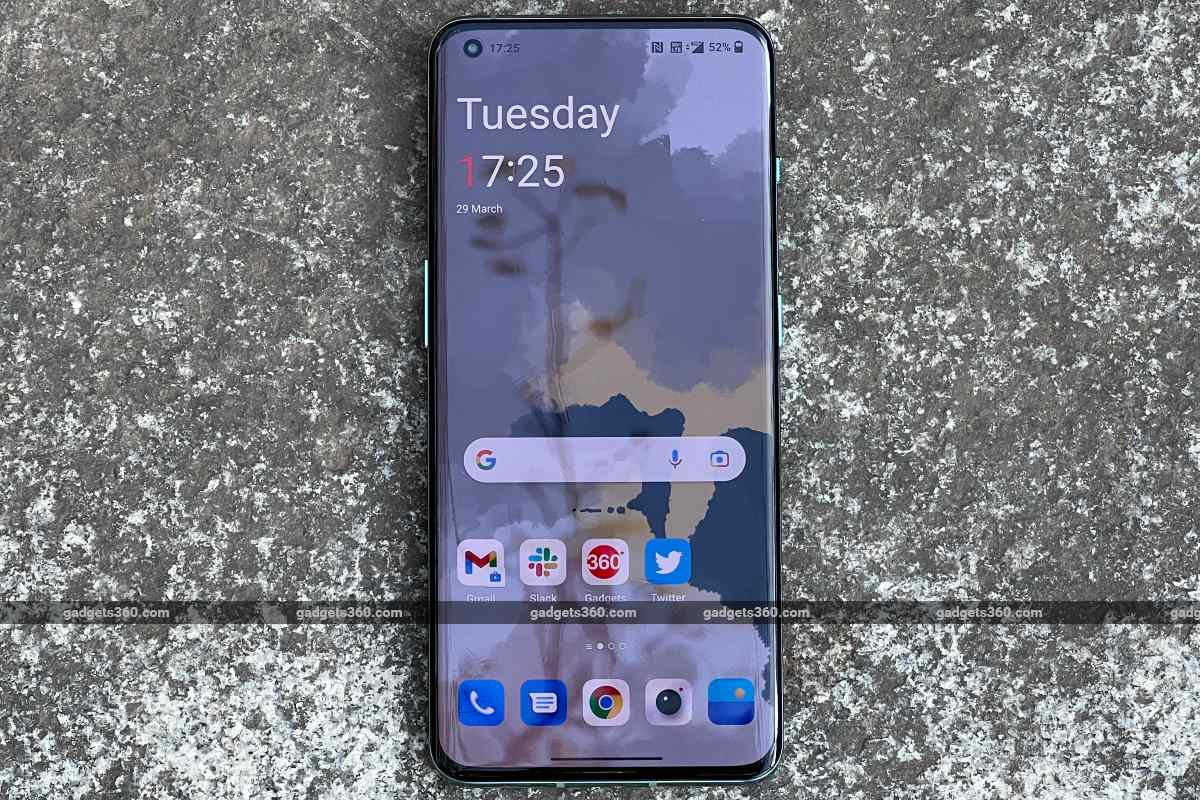 
OnePlus has been tipped to launch a new smartphone at the end of this year with the SM8550 SoC. As per an earlier report, the SM8550 chipset is expected to be Qualcomm Snapdragon 8 Gen 2 SoC. Since the smartphone brand didn’t launch a vanilla OnePlus 10 handset, the purported OnePlus phone could be the OnePlus 11 Pro. The company is yet to officially announce the next generation smartphone series. Qualcomm is expected to launch the Snapdragon 8 Gen 2 SoC during the Snapdragon Summit in mid-November.

Tipster Digital Chat Station has shared via the Chinese microblogging website Weibo that OnePlus could launch a new smartphone at the end of this year, powered by the SM8550 chipset. The tipster added that the new phone will focus on “texture and performance” (translated). The rumoured smartphone could be the OnePlus 11 Pro, since the firm didn’t launch a vanilla OnePlus 10 this year.

To recall, the OnePlus 10 Pro was launched in India in March this year. The smartphone was unveiled in China in January.

The OnePlus 10 Pro sports a 6.7-inch AMOLED display with QHD+ resolution. The display also features adaptive refresh rate, ranging between 1Hz and 120Hz. The touchscreen also gets Corning Gorilla Glass Victus protection. It is powered by a Qualcomm Snapdragon 8 Gen 1 SoC, coupled with up to 12GB of LPDDR5 RAM and up to 256GB of UFS 3.1 inbuilt storage. It sports a 48-megapixel triple rear camera setup and a 32-megapixel selfie camera at the front. The phone packs a 5,000mAh battery with 80W SuperVOOC wired charging support.