One of “the world’s most wanted” human traffickers caught, Interpol says 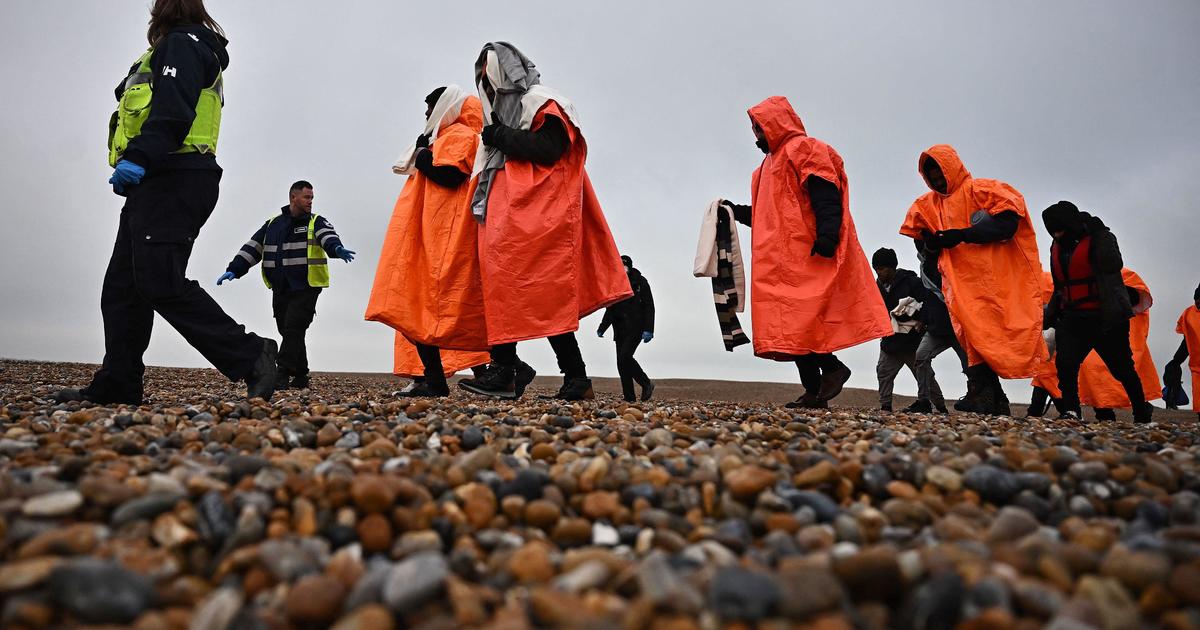 Cairo — An Eritrean national described as one of “the world’s most wanted” human traffickers has been arrested in Sudan after an international manhunt led by the United Arab Emirates, Interpol announced on Thursday. The suspect — identified as Kidane Zekarias Habtemariam — is accused of leading a criminal organization that abducts, extorts and murders East African migrants trying to cross the Mediterranean Sea from Libya, the France-based police agency said in an online statement.

He was arrested on Sunday in a ″major international police operation led by the United Arab Emirates, based on information shared via Interpol,″ said a statement from the UAE’s Ministry of Interior, published by The Khaleej Times.

A breakthrough in the manhunt came after UAE authorities began closely tracking Habtemariam’s organization and members of his family, uncovering money laundering patterns that led them to Sudan, the agency said. Interpol first began monitoring Habtemariam’s activities in 2019.

Habtemariam had been the subject of two Interpol red notices, one from Ethiopia and the other from the Netherlands, the agency said. Dutch authorities accused Habtemariam of running a camp in Libya that housed thousands of migrants.

Habtemariam was convicted in absentia and sentenced to life imprisonment after escaping from custody in Ethiopia while on trial on people smuggling charges in 2020.

Libya has in recent years emerged as the dominant transit point for migrants seeking a better quality of life in Europe. The oil-rich country plunged into chaos following a NATO-backed uprising that toppled and killed longtime autocrat Muammar Gadhafi in 2011. Human traffickers have benefited from the chaos in Libya, smuggling migrants in across the country’s lengthy land borders with six nations.

“Thanks to the professionalism and dedication of our police officers, the world’s most wanted human trafficker will no longer be able to commit his despicable actions,″ Saeed Abdullah al-Suwaidi, director of the UAE’s Federal Anti-Narcotics General Directorate, said in a separate statement cited by Interpol.

Sudanese police did not respond to requests for comment.