One dead in China highway pile-up involving hundreds of cars 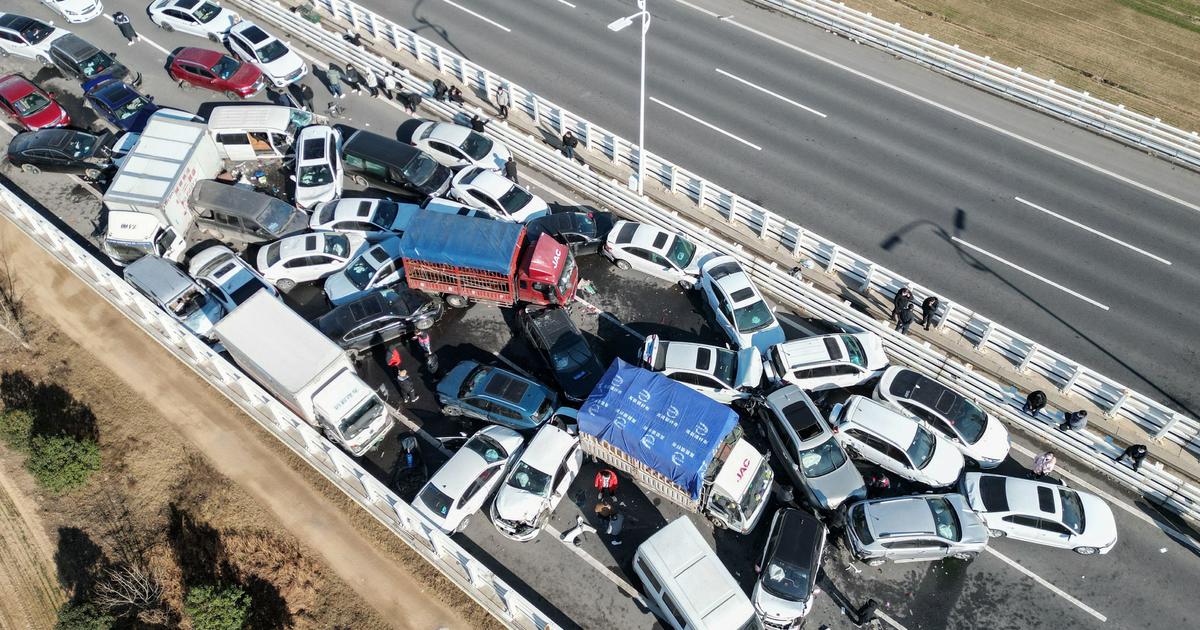 Beijing  —One person died during a highway pile-up involving hundreds of vehicles in central China, state broadcaster CCTV reported Wednesday, with images of the accident showing scenes of chaos. Aerial pictures showed hundreds of passenger cars, vans and trucks — any of which had smashed into one another — led up on one section of the highway in dense fog.

Other viral videos posted online showed the mangled remains of several vehicles that had crashed into others.

The accident occurred due to low visibility from fog near the city of Zhengzhou, Henan province, and involved at least 200 vehicles, state media reported.

“On Wednesday morning, a sudden build-up of fog occurred at the Zhengxin Yellow River Bridge in Zhengzhou, which caused a traffic accident involving the collision of multiple vehicles,” CCTV cited Zhengzhou authorities as saying, adding that one person died as a result.

Zhengzhou traffic police said on their official social media account that traffic on the flyover had resumed as of Wednesday afternoon.

Emergency rescue efforts were carried out soon after the accident occurred, the CCTV report said.

Road accidents are common in China due to a lack of strict safety controls. In September, 27 passengers died after a bus transporting them to quarantine facilities in southwestern Guizhou province flipped over on a motorway.