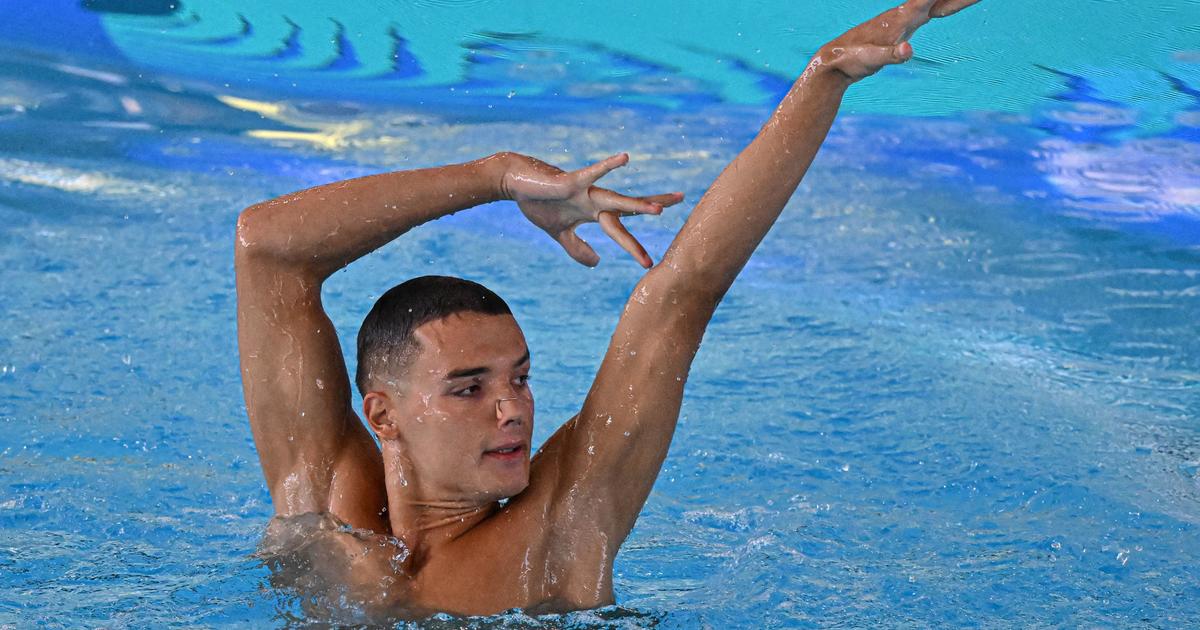 
The 2024 Paris Olympics are still more than a year away, but they are already off to a monumental start. For the first time, the International Olympic Committee will allow men to participate in artistic swimming competitions.

FINA, now known as World Aquatics, announced the news Thursday, saying the IOC approved a maximum of two men to compete in the eight-member teams alongside women during the Games. As of now, 10 teams are expected to compete in Paris, World Aquatics said, each having to perform a free and technical routine.

The Olympics will also feature another artistic swimming event, a duet, for which men are not eligible.

Artistic swimming, formerly known as synchronized swimming, is a sport in which water aerobics are combined with music and involves athletes performing choreographed routines in a nearly 10-foot-deep pool. According to the 2024 Games website, the swimmers have to propel themselves out of the water “to perform certain movements” and also use the upper half of their bodies to pivot underwater, a combination that requires “flexibility, power, attention to detail and coordination.”

Judges score the athletes based on their execution, how well they synchronize, their choreography, the degree of difficulty and their use of music.

Under the new rules, men will swim alongside women on the same team, rather than have a gender-exclusive team.

“The inclusion of men in Olympic Artistic Swimming was once considered the impossible dream,” Bill May, the first male World Champion, said. “This proves that we should all dream big. The male athletes have endured. Now, through their perseverance and the help and support of so many, all athletes may stand alongside each other equally, reaching for Olympic glory.”

Giorgio Minisini, a 26-year-old Italian artistic swimming champion who has won 27 FINA and Olympic medals, said the news is a “milestone” in the sport’s history.

“Our sport’s evolution towards inclusivity is going on fast forward, and this decision from IOC and World Aquatics will help us become an example for the whole Olympic movement,” he said. “As one of the most popular sports in the Games, we are ready to share the Olympic motto around the world louder than ever: ‘Faster, Higher, Stronger – Together.'”

The Paris 2024 Olympic and Paralympic Games – the “biggest event ever organized in France” – are slated to begin on July 26, 2024. Along with men’s inclusivity in artistic swimming, the Games may also get four new sports – breaking, sport climbing, skateboarding and surfing.