NYDIG Analyzed The FTX Collapse And Its Implications. What Did We Learn? 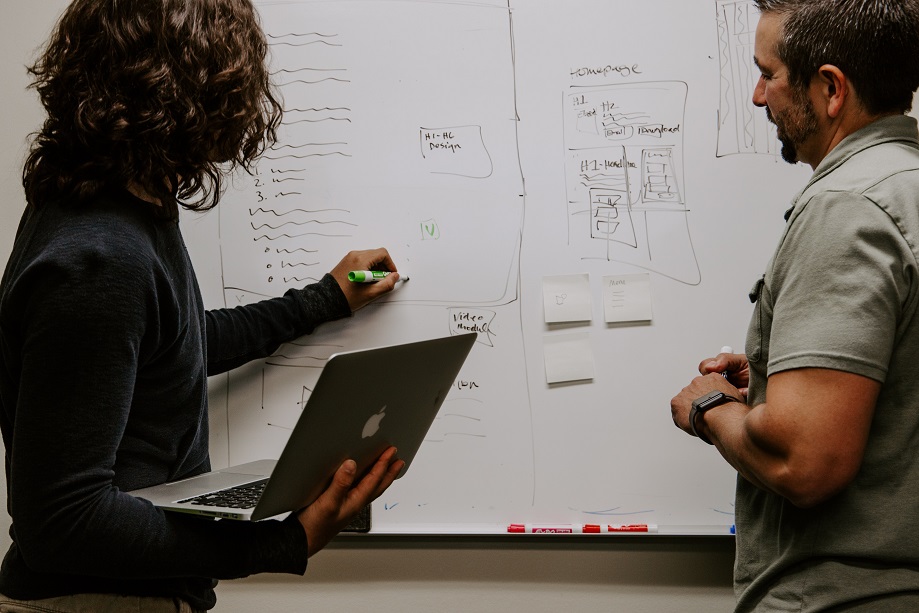 
It’s time for NYDIG to chip in. The FTX fiasco is the theme of the month in the crypto world, and the show’s just beginning. The NYDIG research team avoids the temptation to summarize the whole saga and goes straight to the implications of the fall of Sam Bankman-Fried’s empire. “Some signs of contagion have appeared but a full accounting of the damage and regaining of investor confidence will likely take time,” they say understating the harsh reality.

Taking a page from NYDIG’s book, let’s skip the intro and go straight to the conclusions.

Contagion Is Around The Corner

Speaking about “signs of contagion,” NYDIG mentions BlockFi and the Genesis/ Gemini combo. However, there might be much more to come.

“Several other service providers have piqued the curiosity of crypto sleuths as potential next dominoes, but we hesitate to speculate too much without hard evidence. Regardless, industry participants are on edge for even the slightest signs of stress and continue to pull balances off exchanges.”

In the contagion section of the paper, we find a rare mention of a conspiracy theory that’s making the rounds in crypto Twitter. Rarely do big players bring this up.

“There have been accusations that Alameda caused the initial de-peg of UST, and while that may have been the case, uneconomic rates paid by the Anchor Protocol and insecure economic design of LUNA/UST ensured its ultimate destruction, destroying $60B worth of crypto wealth in a few short days.”

Of course, NYDIG ends up doubling down on the thesis about Terra/Luna that they put out in a previous paper titled “On Impossible Things Before Breakfast.” In that paper, NYDIG wrote a great segway to the next section. “DeFi is not decentralized. The Terra ecosystem was not decentralized. Terra initially sourced funding from LUNA token issuance apportioned to Terraform Labs at inception.”

NYDIG On DeFi Vs. CeFi

Even though they’re clearly not fans of DeFi, NYDIG gives them some credit. “Most DeFi protocols operated as advertised through the volatility this year, minus the ongoing hacks within the ecosystem.” True, but the ongoing hacks are not a minor factor. It’s a billion-dollar problem with no apparent solution available. However, according to NYDIG, this time the problem lies with centralized finance. Those companies “did the rest of the damage” by engaging in these behaviors:

“Poor risk controls, conflicts of interest, excessive leverage, unclear accounting, counterparty risks, and poor management were just some of the factors at play. Furthermore, the use of an equity-like token, FTX Token (FTT), as collateral exacerbated the issue.”

Is More Regulation The Answer?

According to NYDIG, the industry was expecting “improved regulatory clarity for US investors.” However, thanks to the FTX crash and Sam Bankman-Fried’s political lobbying, “the path in DC has grown more complicated. Regulators will now be on their toes and increasingly more likely to use their current authority to enforce existing regulations and possibly issue new ones.”

It is what it is, however one has to take into account that “FTX.com wasn’t even a US entity, which raises the question of how impactful improved US regulations would have been, at least with respect to preventing the specific recent events surrounding FTX.” That’s true, but FTX was in business with several US-based fully-regulated entities. If effective, shouldn’t Silvergate’s AML procedures have detected Sam Bankman-Fried’s shenanigans?

A related question would be, shouldn’t the due diligence of the highly regarded entities that invested in FTX have detected that something was off?