Noma, voted the world’s best restaurant, is closing its doors – but this is not the end, chef says 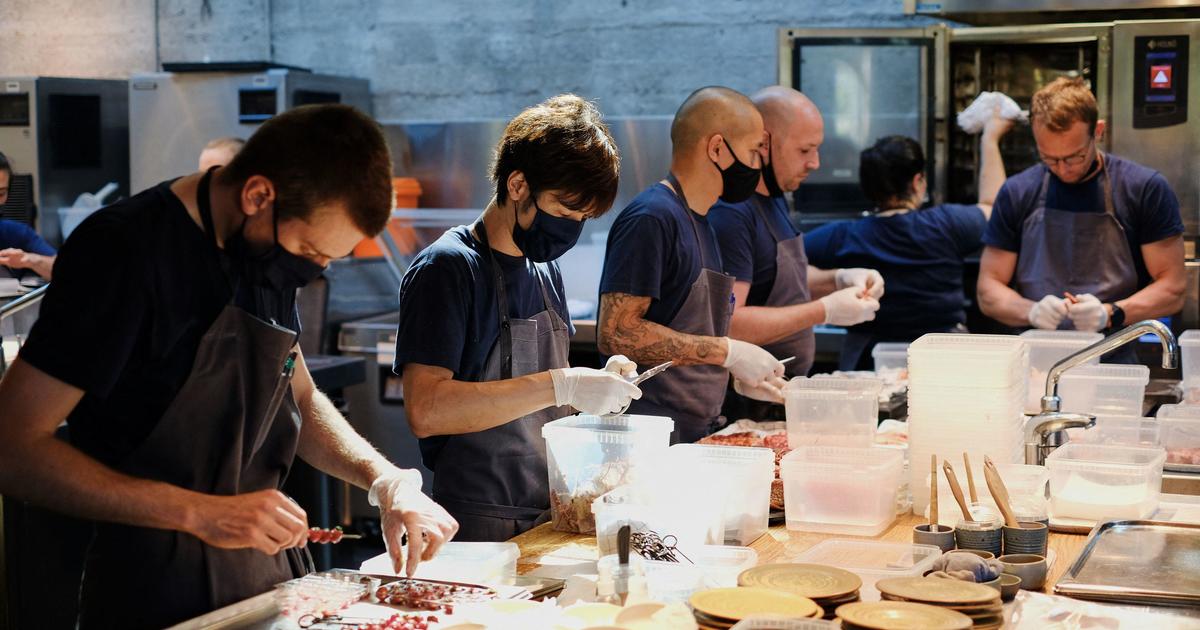 
Noma, dubbed the best restaurant in the world, is closing. However, the iconic Copenhagen, Denmark restaurant is expected to reopen in a new capacity.

“To continue being NOMA we must change,” chef and co-owner Rene Redzepi announced in an Instagram video. “Noma as you know it is closing as we begin a new chapter. Noma 3.0.”

The restaurant, which has been cooking up Nordic cuisine since 2003, will see its last reservations in winter 2024 and in 2025, it will be transformed into a new concept, according to a news release from Redzepi and his team.

The next phase will see it become “a giant lab,” which the chef described as “a pioneering test kitchen dedicated to the work of food innovation and the development of new flavors, one that will share the fruits of our efforts more widely than ever before.”

Noma has three Michelin stars and a Michelin Green star, which is awarded to restaurants that practice sustainability.

In 2019, the rules of the restaurant ranking changed – those who have won the No. 1 spot before are no longer eligible.

Last year, the restaurant introduced “Noma Projects,” a series of new endeavors from selling special pantry products to environmental programs. The first product they began selling is complex garum, or a fermented fish sauce used as a condiment, made out of mushrooms, so it is vegan. They also provided several recipes on its Noma Projects website.

In October, Redzepi announced he was traveling to Kyoto, Japan to study kaiseki cuisine – a traditional multi-course Japanese dinner, and said he would return this spring.

In announcing the rebrand, Redzepi said he would continue to travel to learn and potentially open Noma pop-ups in different places. He said “being a restaurant will no longer define us,” but instead “much of our time will be spent on exploring new projects and developing many more ideas and products.”